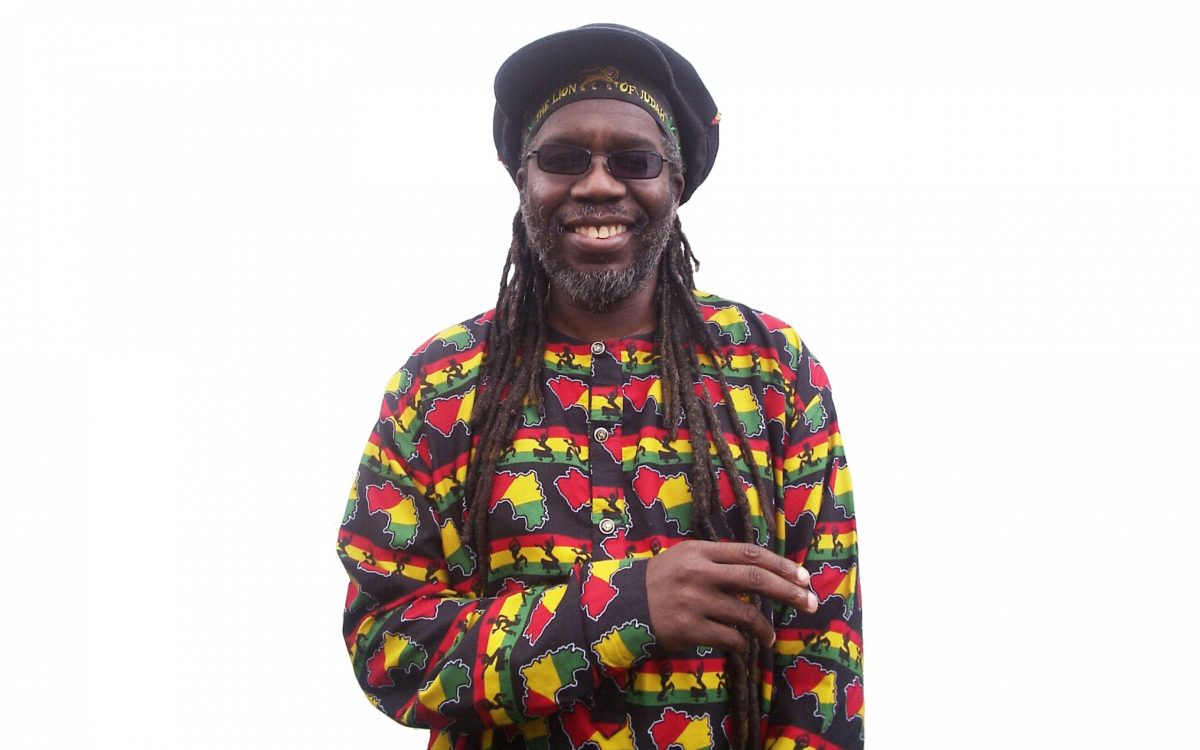 Macka B & The Roots Ragga Band

Positive Vibration – Festival of Reggae, the UK’s award-winning celebration of reggae music and Jamaican heritage, returns to its Baltic home on June 8-9, 2018 for a weekend of cultural appreciation and positivity.

Since its inception in 2016 it has quickly established itself as one of the UK’s most exciting and eclectic festivals, playing host to internationally renowned bands, legendary sound systems & selectors and some of the brightest new talent.

Next year’s festival is no exception, with some absolute heavyweights already confirmed including Macka B & The Roots Ragga Band, Adrian Sherwood and Creation Rebel and Sister Nancy and Legal Shot Sound System.

Macka B‘s career has spanned 30 years from his hometown in Wolverhampton across the world and is one of the biggest names in reggae.

He’s performed with the likes of The Wailers and Lee ‘Scratch’ Perry. Producer Adrian Sherwood will bring his distinctive EDM/dub style to Liverpool having also worked with some huge names including Primal Scream and Depeche Mode. A veteran of the reggae scene since the ‘70s, Sister Nancy will perform too, fittingly backed by France’s rub-a-dub sound Legal Shot.

Taking place across the Baltic Triangle, Liverpool, the festival also sees the return of  ever popular The Art of Reggae Exhibition – a successful collaboration between Positive Vibration and the International Reggae Poster Contest. 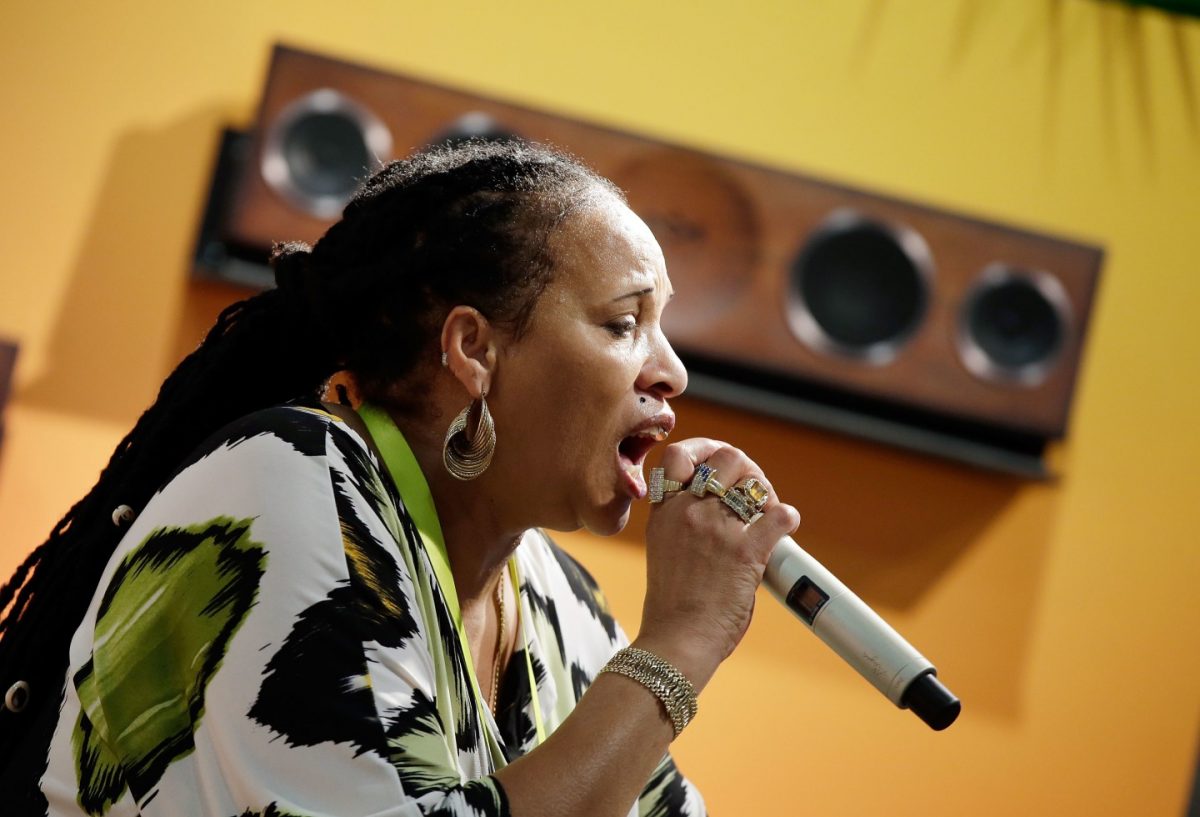 The exhibition, which supports the Alpha Boys School in Jamaica, will showcase 100 reggae-inspired posters, designed by illustrators & artists from over 70 countries.

Tickets are on sale now, with weekend tickets £25 – and kids under 12 go free.