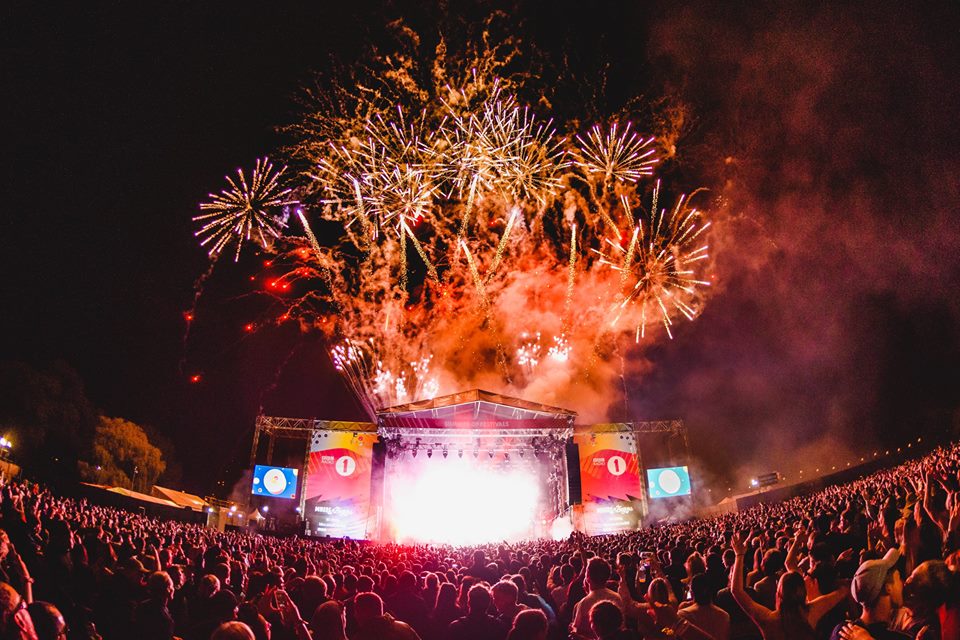 Following our recent announcement that V Festival’s future was in doubt, news has reached Getintothis that V as we know it is no more, but the festival itself will live on under a different name and with a different sponsor.

Virgin, who have sponsored the festival for the last 22 years and who gave the festival its titular V, have announced that they will withdraw from sponsoring future events. The festival is likely to continue with different sponsorship and, consequently, with a different name.

The The to headline Festival Number 6 2018

Richard Branson stated “V Festival has always been a special weekend for everyone at Virgin. We’ve been proud to sponsor V Festival for the past two decades and there have been some incredible performances on the stage. Now, after 22 very enjoyable and successful years, 2017 was Virgin’s last V Festival”

He added that it was time for Virgin to “look at new ways we can disrupt the industry to ensure music is a force for good“.

While losing such heavyweight backing would mean the end for a lot of festivals, V’s organisers Festival Republic have said that the show will go on, even hinting the event may even run to three days in the future.  They have also said that the new festival will have a ‘pop and dance focus’, although a fairly common viewpoint is that this is why V ran in to problems in the first place.

The festival’s Twitter page has stated that the event would carry on during the usual weekend in August, but with a new name. The tweet said “The name of the new festival that continues on the same weekend in 2018 will be announced soon”

V Festival was rumoured to have had trouble selling tickets for the last few years, with this year’s event, headlined by Pink and Jay Z, offering 2 for 1 ticket deals – a powerful indication that things were not going well.

Further announcements are expected soon and will be announced here at Getintothis as soon as they are available. 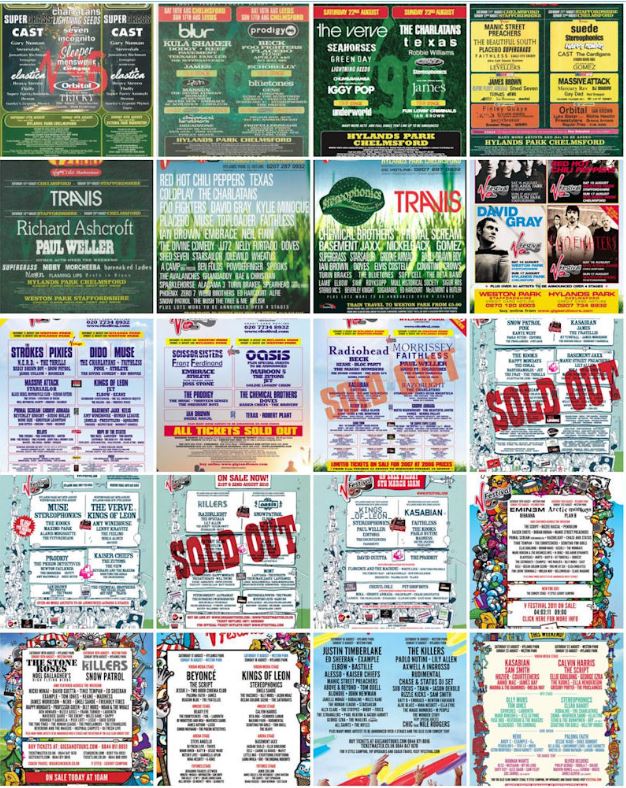