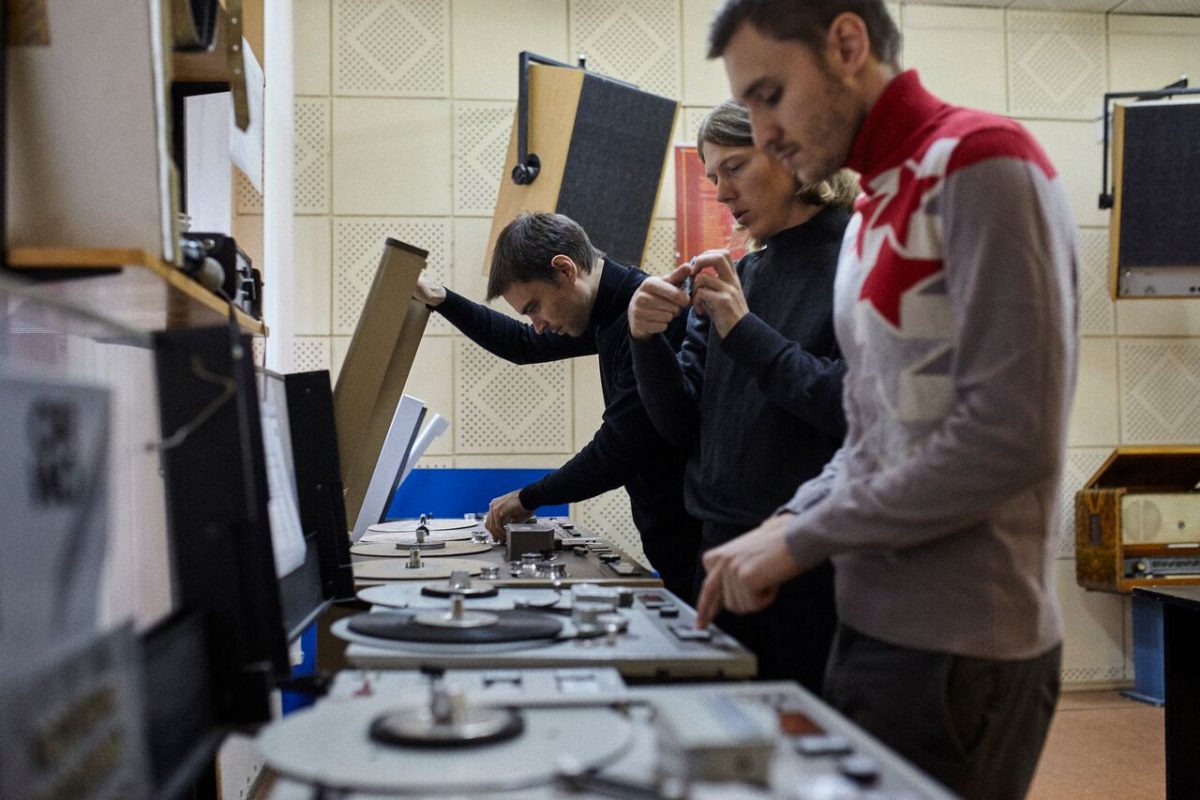 Russian space-rockers Gnoomes play Buyers in March as Getintothis book our first overseas band for Deep Cuts – and we’re pretty damn excited to tell you all about it.

The acclaimed trio from Perm in Russia will bring their expansive guitar noise and electronic extrapolations to Liverpool as part of their 2018 UK Spring tour.

The band, who released their superlative debut Ngan! in 2015 for Rocket Recordings, followed it up just 18 months later with the even more adventurous motorik magnificence that is Tschak!

Taking in torrents of guitar noise and electronica which is both blissfully kosmische and aggressively abrasive, Tschak! exists outside of all or any convenient genres, a vivid and singular work by three dreamers-at-heart forced to manifest their vision amid turbulence and tumult within their personal lives and society itself.

Having played Liverpool International Festival of Psychedelia in 2016 their return to Merseyside will give psych heads the chance to lap up an album which we placed #37 in our top 100 of 2017 – and forms the perfect marriage between the experimentation of krautrock and the lineage of Warp Records.

We’re thrilled to be teaming up with our friends CMD Presents to bring our first overseas talent to Deep Cuts and support for the show will be revealed very soon – along with special details of our February 8 Buyers Club gig.