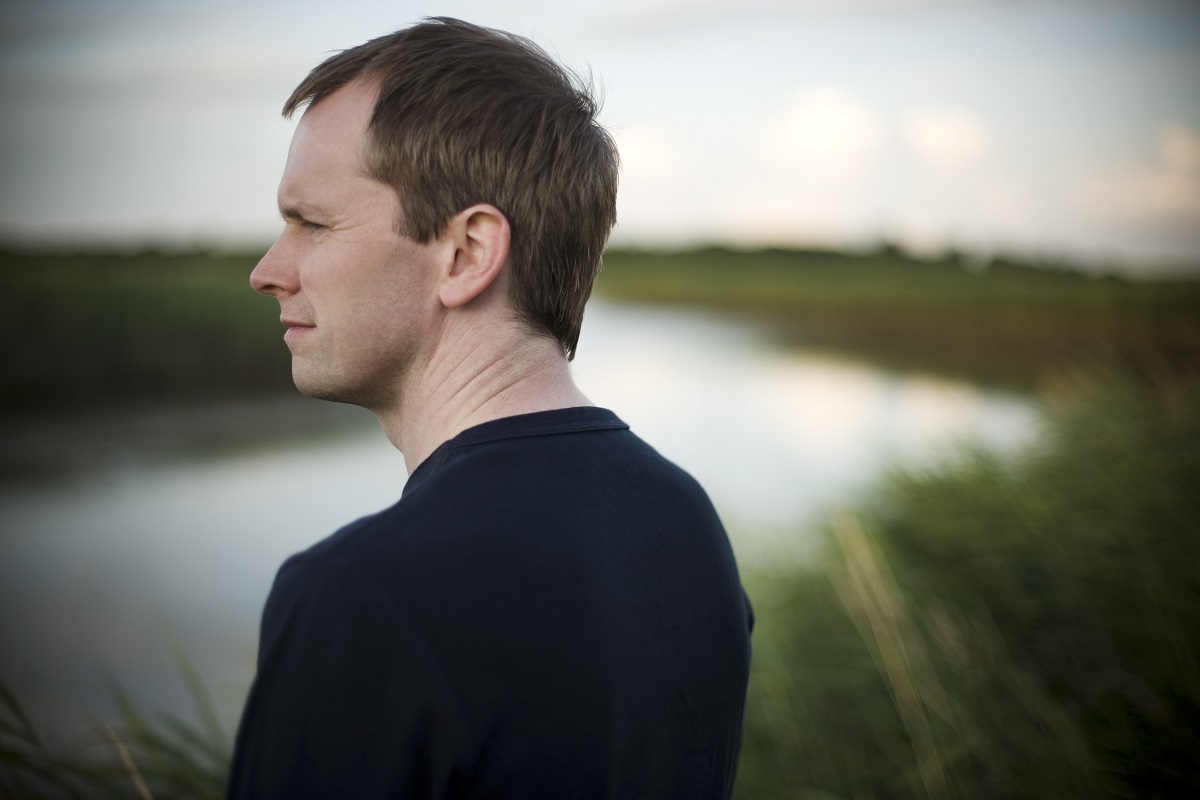 As one of the 20th Century’s major works is lined up for Liverpool Getintothis’ Rick Leach looks ahead to a concert that will be like no other.

This is what lies ahead.

A 1940s film score, an explosive rhythmic workout, a spectacular piano concerto and a blissed-out hymn to love on a cosmic scale.

Throw in add a super-size orchestra, virtuoso pianist Steven Osborne and a vintage and obscure electronic instrument- the ondes Martenot- straight out of science fiction.

The symphony is scored for “at least 8 and up to 11 percussionists”, a massive string and brass section, nigh-on impossible to play piano sections and with the addition of the very early electronic instrument, the ondes Martenot, then any preconceptions we may hold about classical music will be blown out of the water.

Olivier Messiaen’s Turangalîla Symphony will be 80 minutes of music way ahead of anything you’ve ever dreamed of, performed by the Royal Liverpool Philharmonic Orchestra for the first time this millennium.

Composed between 1946 and 1948 by Messiaen, one of the truly ground-breaking composers of the last century, Turangalîla was described by him simply as “a love song.”

Whether we will hear it just as that or something much more remains to be seen, but with Chief Conductor of the RLPO, Vasily Petrenko not only conducting this mammoth work but also explaining why he loves the piece so much in a post-concert Q & A with pianist Osborne and Natalie Forget (who will be playing the ondes Martenot), this is one not to be missed!

Win free tickets to see Turangalîla at the Phil! Thanks to our friends at the Philharmonic we have a pair of tickets to be won to see this spectacular concert!

All you have to do is to like our Facebook page, share this post on your profile and tag two people in it and once the competition closes on 22 January, we will choose a lucky winner from among the participants. Good luck and start sharing!