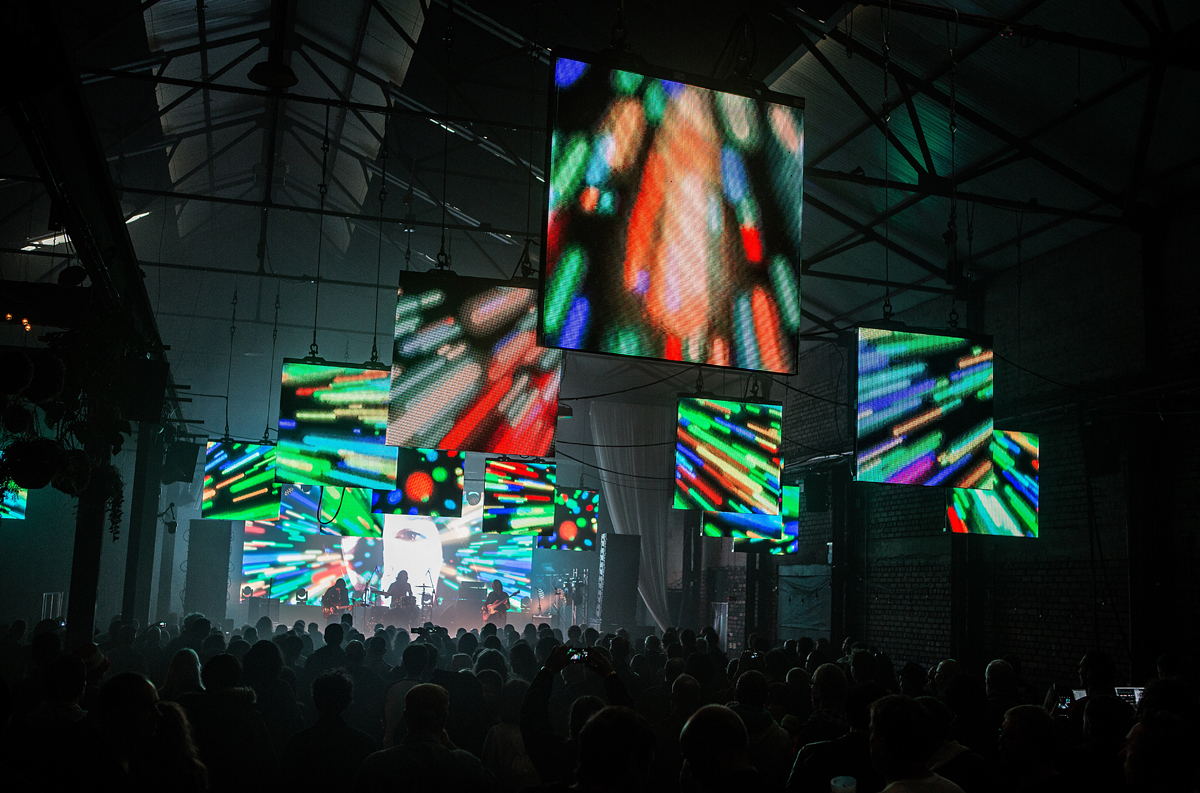 Liverpool Psych Fest organisers post statement revealing they are to take a break in 2018, Getintothis’ Jimmy Catalogue on their future plans.

Liverpool International Festival of Psychedelia is to take a break in 2018.

Organisers revealed the news via their website this evening saying they were to take a ‘fallow year’ allowing “the grass to regrow” and give them a chance “to explore and develop the next phase of the festival’s development.”

Liverpool Psych Fest has become a cornerstone in Merseyside music’s cultural calendar since it began in 2012 featuring the likes of Hookworms, Wolf People and Dead Skeletons.

Since then it has grown in to a two-day affair blossoming across four venues in the Baltic Triangle taking in Camp and Furnace, Blade Factory and District while also noted for it’s multi-media experience utilising Virtual Reality, print screening and record fairs and a wide-spread of DJs and visual experimentation.

Among the highlights of the 2017 edition included The Black Angels, GNOD and Songhoy Blues (read the full review and see pictures here).

The 17 essential albums you may have missed from 2017

A full statement from Liverpool Psych Fest organisers, read: “2017’s Liverpool International Festival of Psychedelia was another hugely successful happening; a cosmic collection of artists and otherworldly adventures that embraced the full breadth of the PZYK diaspora. Each year we look to reimagine what Liverpool International Festival of Psychedelia can be, ensuring that we present the most relevant, essential and eclectic festival we can.

“Liverpool International Festival of Psychedelia is run by a small team. Just like you – the thousands who descend on Liverpool each year and make the festival what it is – we’re fans. We do it because we are completely in love with the music and culture we celebrate at the festival. The festival has grown hugely over the past six years. We’re determined to ensure that it continues to develop as it has done; pushing at the bleeding edge and challenging the idea of what constitutes the modern psychedelic condition.

“Until then we would like to say thank you for the support, love and enthusiasm that you – the PZYK congregation – have drowned the festival in over the past six years. You have made the festival what it is. Now is the start of a new PZYK future. Yours in drone. PZYK +”