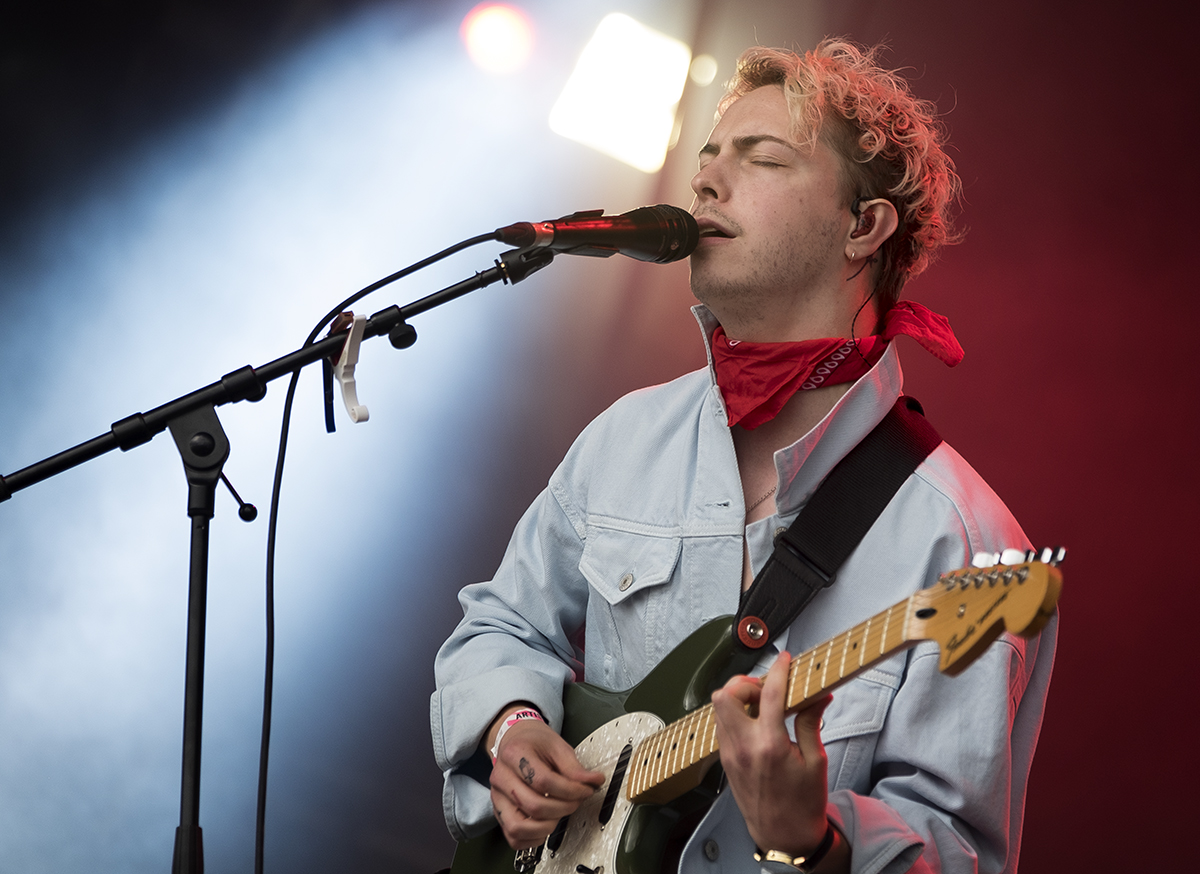 The Hunna announce new album Dare, plus a Liverpool date on their upcoming UK tour, here’s Getintothis’ Cath Bore with the details.

The Hunna have announced a series of intimate dates to coincide with the launch of new album Dare, released 25 May. The long player includes recent singles Summer and Flickin’ Your Hair.

The band have shifted over 70, 000 tickets since 2015 and boast sold-out shows in London, New York, Los Angeles and Paris.

The Hunna released their debut album 100 in August 2016, which charted at number 13 in the UK Official Album Chart only 10 months into their careers. The album has since racked up over 75 million Spotify streams and 10 million video views.

Tickets go on pre- sale on Friday 19th January via the band’s website, and general sale from Monday 22nd Jan.