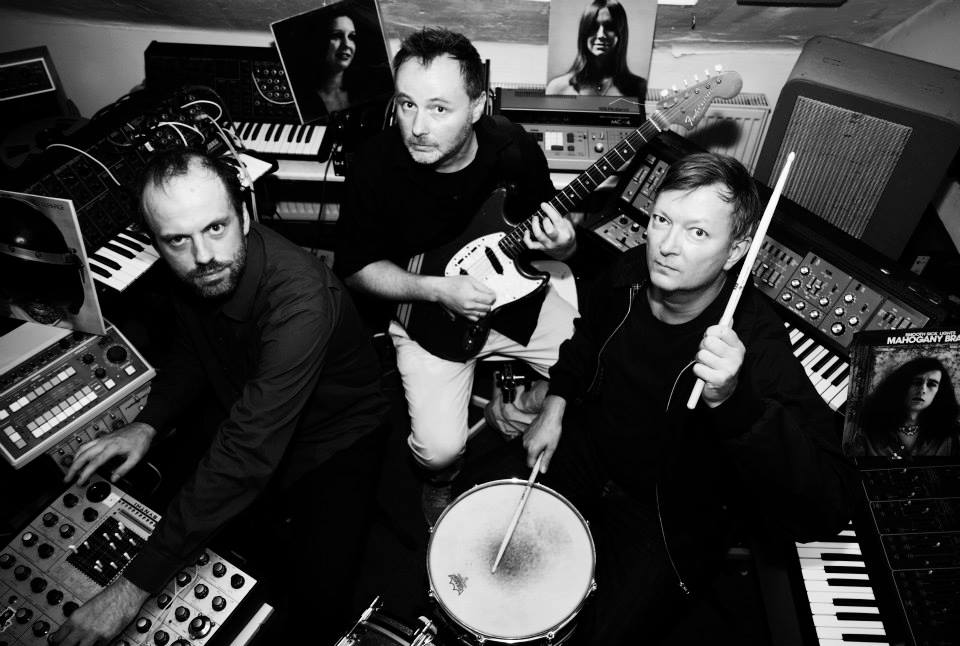 Unknown Pleasures often inhabits the outer reaches of the cosmos and this week is no exception, as Getintothis’ Mike Stanton demonstrates.

I’m a big fan of spacey electronics, especially synths that swirl and sparkle as if born in a stargate. This week I have found three brand new tunes that feature this element of trippy electronica with subtle psychedelics and echoing beats. There’s a brand new song from Portuguese folk hauntologists Beautify Junkyards and lo-fi nostalgia-soaked chillwave from Phono Ghosts & Sferro but first up is something altogether more kaleidoscopic.

Cavern Of Anti-Matter are Tim Gane, Joe Dilworth and Holger Zapf. Featuring two members who have previously played in Stereolab, they have released records on Ghost Box, Deep Distance and their own Duophonic label.

Make Out Fade Out is their latest release and it’s a gliding, kosmiche treat of meditative art rock. Kicking off with a blast of harsh metallic noise Make Out Fade Out gives way to a chugging synth bass and motorik bossa beats punctuated by washed and glittering synths. Such hypnotic grooves are the hallmark of Cavern Of Anti-Matter and it bodes well for their incoming album.

Cavern Of Anti-Matter are a criminally under-followed band who deserve a more prominent place in the new krautrock sphere. With impeccable pedigree and a genuine new-take on a classic genre Cavern of Ant-Matter spin webs of the finest post-rock cosmic psychedelia.

Make Out Fade Out is from the forthcoming album Hormone Lemonade, released 22 March 2018 on Duophonic. 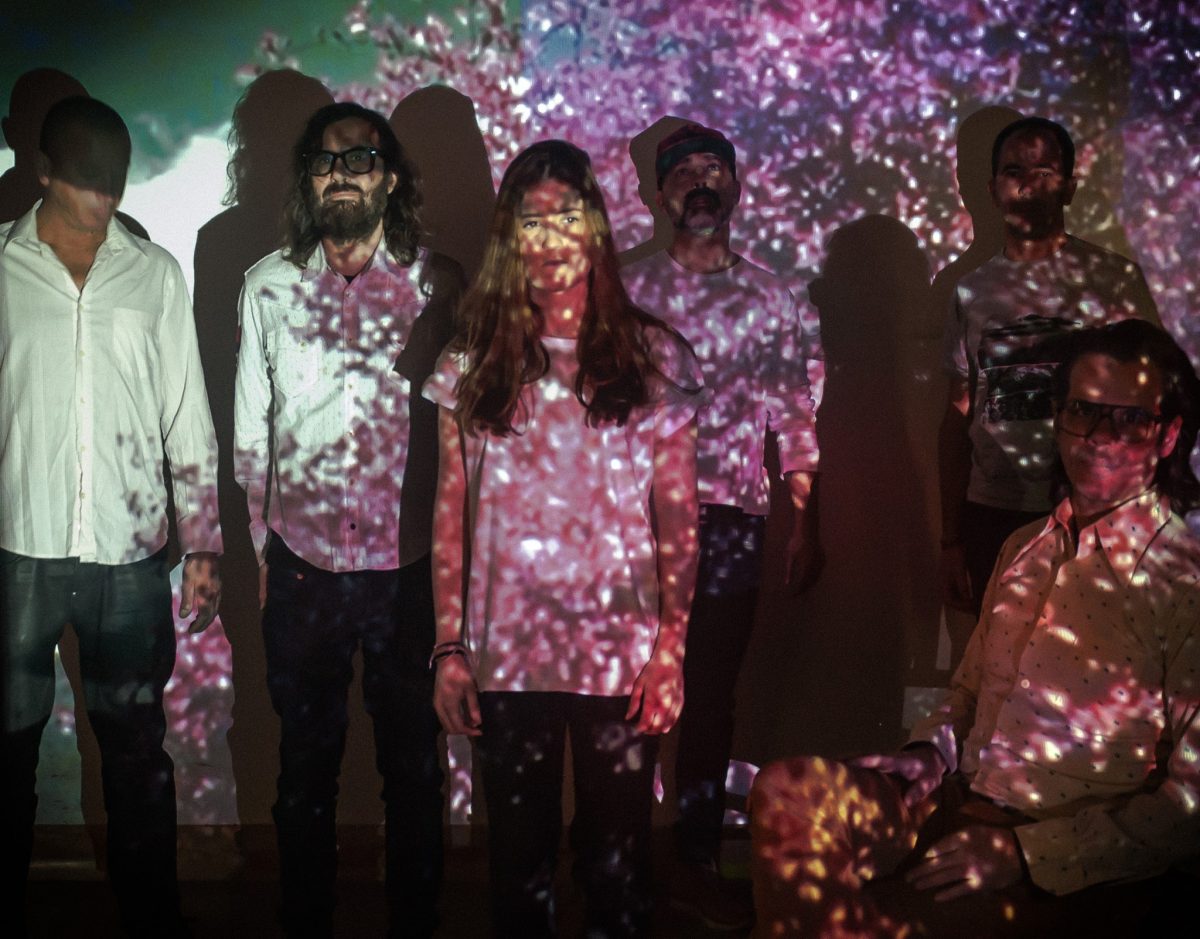 Beautify Junkyards are a Portuguese band who produce dreamy, psych-tinged folk-hauntology. Where Bibio dabbled with pastoral electronics and psych-folk on his 2009 album Ambivalence Avenue (the title track and Abrasion spring immediately to mind), Beautify Junkyards take this pattern and run with it. Think Paul Giovanni and Magnet’s Wicker Man soundtrack without the sonic spookiness and replace with lilting, melancholic and whimsical neo-baroque psych-folk and with their latest single Aquarius you have a track of fragile, haunting beauty.

Sparingly applied beats, intricate guitars, hazy synths and close-harmony vocals lend an air of romanticism to Aquarius. Beautify Junkyards have been weaving tales of flower children and dark and dreamy drifters for six years now invoking the spirit of Nick Drake and the poise and experimentation of The BBC Radiophonic Workshop.

As with label-mates The Pattern Forms, Beautify Junkyards have created an immersive experience with their music, it spirits you away to a different realm, one of woodland nymphs, fire-sprites and ancient myths.

Aquarius is from the forthcoming album The invisible world of Beautify Junkyards out 9th March on Ghostbox.

More sounds from the other side? Get onto our Unknown Pleasures archive here 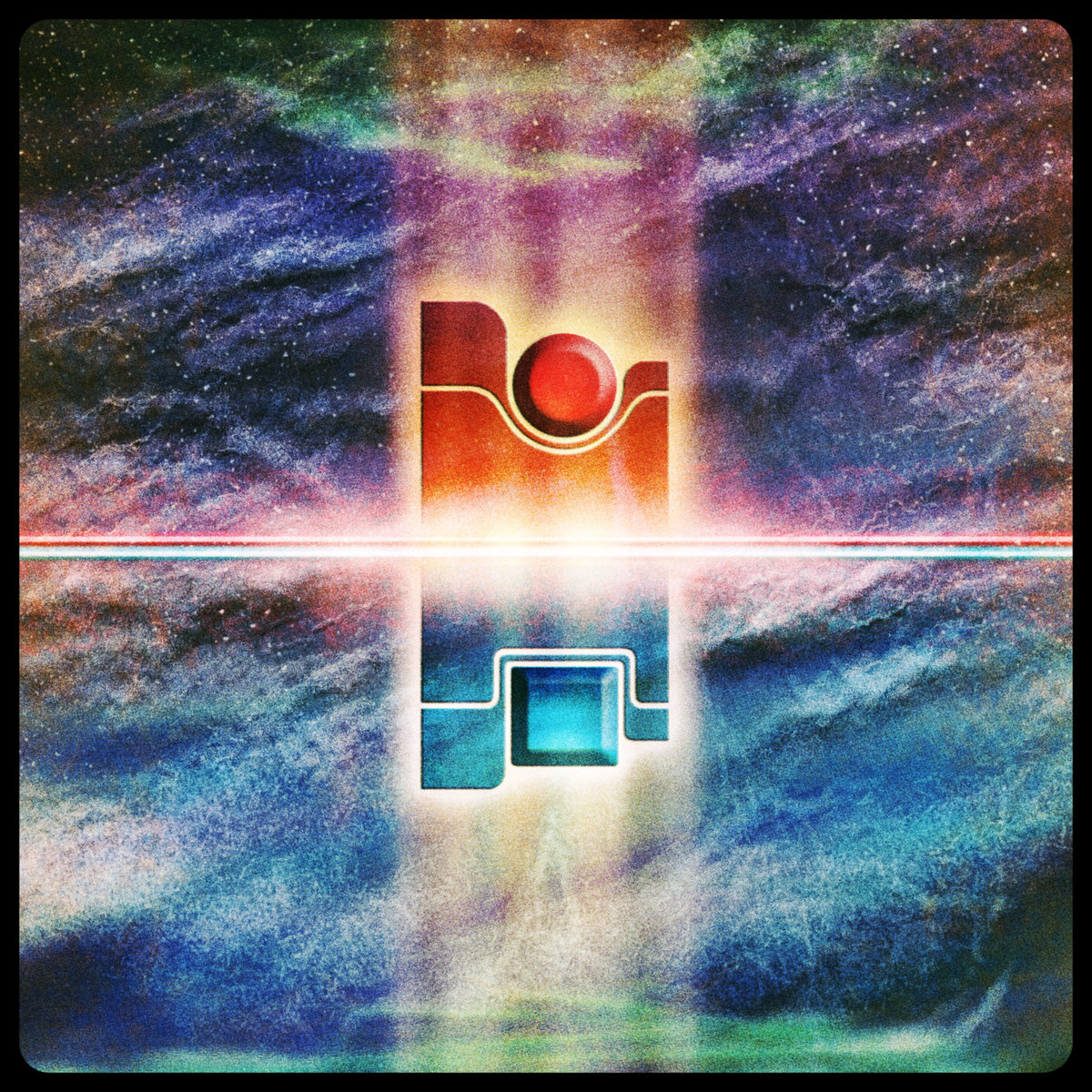 If you could combine Com Truise, VHS Head and Miami Nights 1984 you would probably end up with something close to Phono Ghosts & Sferro’s Mystic Lagoon. It’s a gorgeous, lush and nostalgic 80’s trip. It could be the soundtrack to a million imagined John Hughes’ road movies with its upbeat tempo and euphoric synth swells.

Warm and melodic, Mystic Lagoon is driven by delay-drenched beats that skitter and play around subtle cut-up samples and hypnotically languid bass-heavy grooves. Elements of Italo disco, funk and super-glide electronics push this track ahead of its contemporaries and lights-up an increasingly over-subscribed genre.

Having collaborated previously on Sferro’s gorgeous Court Of The Twelve Trees the two have recorded an EP together due for release on Fonolith on January 26th titled Alive in the Timeless Void and having heard a preview it’s stunning. They have blended their strengths to create a record of deep, up-beat synth funk with the roundest of edges.

Alive in the Timeless Void will be available from Fonolith on January 26th.