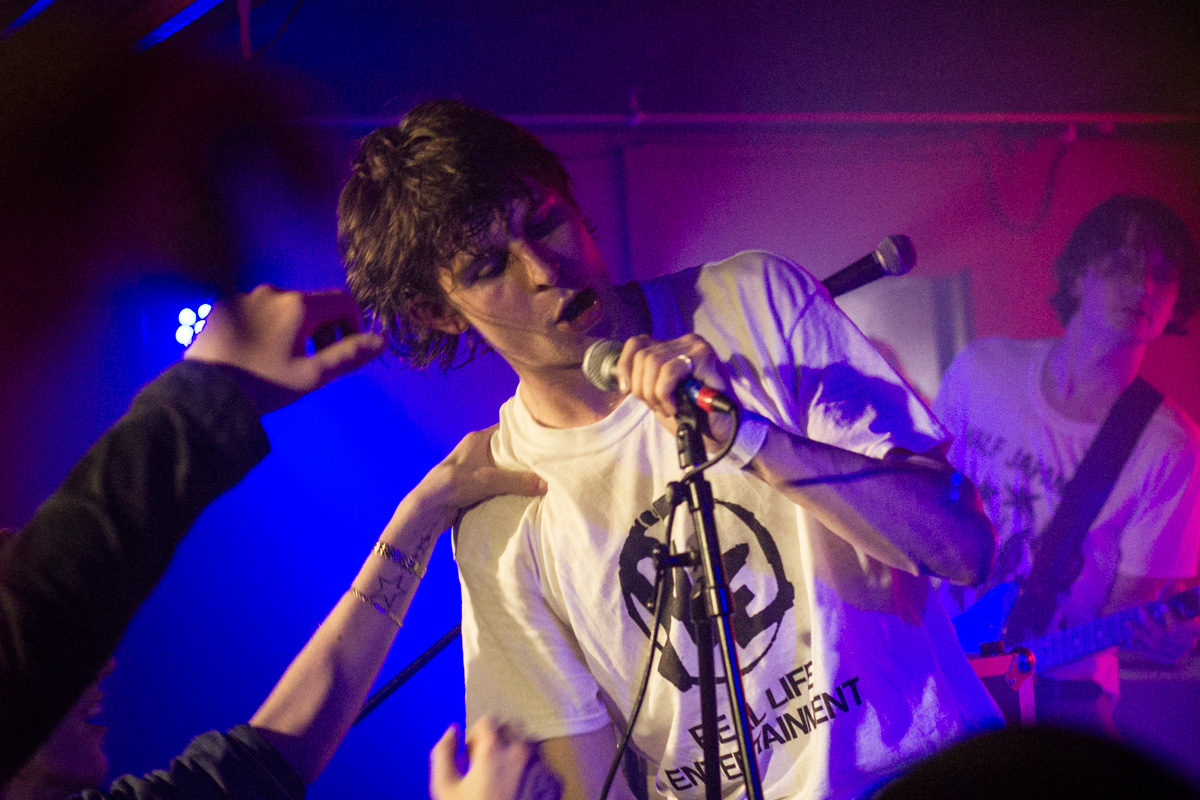 The Magnet Liverpool hosts Cabbage for its final hurrah, here’s Getintothis’ Lewis Ridley on a night of mixed emotions.

News broke earlier this week that The Magnet was to cease live music, with promoters Club EVOL confirming that tonight’s Cabbage gig was to be their final date at the Hardman Street venue.

It was therefore unsurprising that the evening would be a sellout, the closure of the haunt in its current state combined with the popularity of Mossley’s favourite neo-punk idiosyncrasies made for an attractive gig. It certainly warranted such expectation.

Real Life Entertainment are Rick Michalski (vocals), Ross McCaw (vocals and rhythm guitar), Steven Hartshorne (bass), Alan Carberry (lead guitar) and James Hartshorne (drums). The Perth and Kinross band have a muse of indie sounds, Michalski staggers like a fresh-faced Ian Curtis. There’s no doubt of the Joy Division vibes, but there are flickers of domesticity which the crowd enjoy.

Joey and Rowan make up London duo The Rhythm Method. They’ve a sound that sits somewhere between Slaves and The Streets, an off-piste vibe.

Their lyrics, though, are entirely relatable and they tell tales of unravelling nights and unsuccessful romance. There’s no wonder Skinner himself had an interest, and while a Friday night gone wrong might provide a foundation for one of their tunes but this was a Friday night that went absolutely right.

Between sets there is time to grasp the sense of occasion, a venue which is now apparently turning its focus away from from music and towards comedy after tonight. Artists are framed by the stage itself, with the trademark single letter ‘M’ proudly centred above.

Aniother trademark of the The Magnet is the cosiness, soon to be turned into a sweaty closeness by Cabbage, but a cosiness nonetheless. Some punters lean against the partition to the right of the stage, others down in the mixer, a handful fit onto the steps halfway to the bar, the reserved few in the booth opposite it.

This melting pot sits below the same hill as Buyers Club, above venues in Liverpool’s Ropewalks and no more than a song-long walk to many more independent venues, each riding waves in an increasingly sink or swim industry. The Magnet‘s announcement of closure was no surprise to some and perhaps that is the biggest shame.

And as Cabbage take to the stage, fans squeeze forward towards that letter ‘M’ for one final time .

Cabbage are far from the unknown part-poet, part-riot Manchester band they set out as. 2016 EP Le Chou brought crowd favourite Kevin onto the scene, followed by Dinner Lady (a product of co-vocalist Joe Broadbent‘s spoken word projects), and more helpings of EP tracks.

Those tracks eventually formed January 2017’s release Young, Dumb and Full of Cabbage. It’s not strictly an album and their debut will arrive this March in the form of Nihilistic Glamour Shots.

The first track of this upcoming release, Arms of Pleonexia is a full-fronted attack on greed satisfied through death and destruction  and It features among a set that is as chaotic as it is poetic. The crowd fall onto the stage, and in the end jump up onto it.

A disco version of Tell Me Lies About Manchester provides a unique kick while Dinner Lady brings out the best in Joe Martin and if this is a send off then it is of the highest quality.

The Magnet shook on her final bow, and Cabbage did the business. She’ll sleep well tonight. 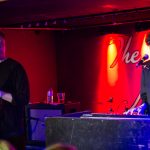 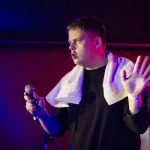 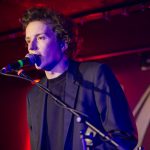 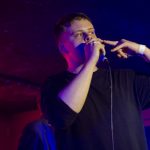 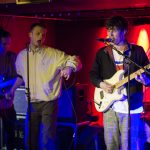 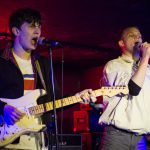 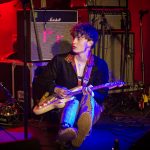 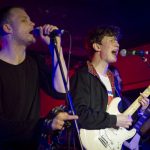 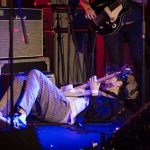 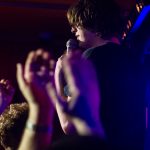 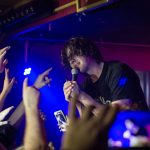 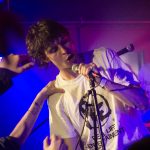 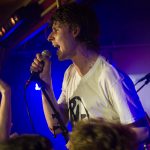 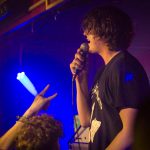 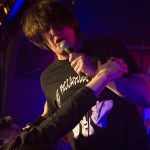 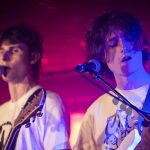 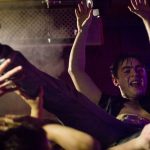 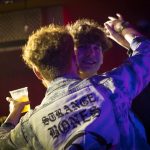 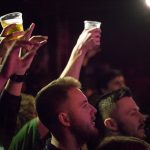 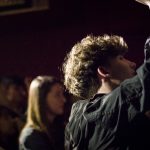 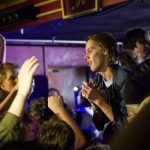