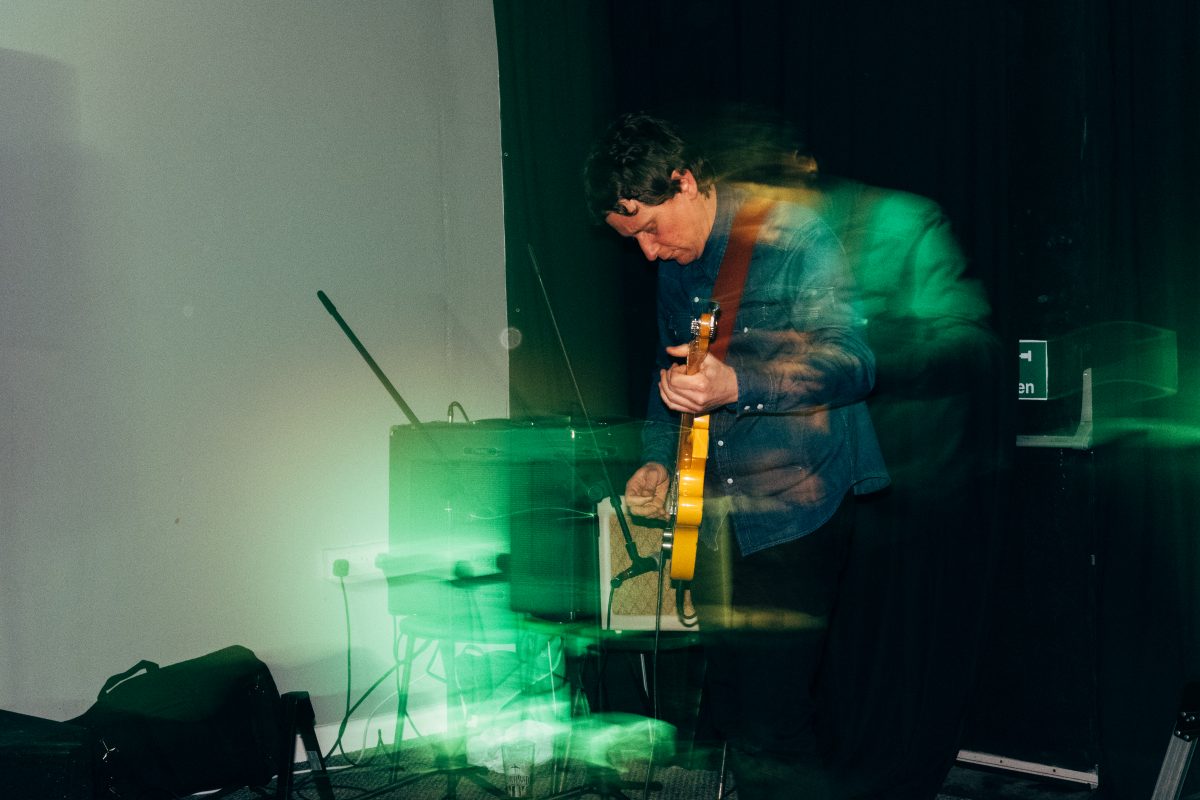 Mark Peters will support Gnoomes alongside The Lemonade Fix

Peters was the key songwriter for dream-pop outfit The Engineers and made his acclaimed return with his new solo album Innerlands in December 2017.

Having collaborated with electronic musician Ulrich Schnauss on two albums, Underrated Silence and Tomorrow Is Another Day, Peters is back with Innerlands – a six-track collection of instrumentals (review) with nods to Brian Eno, Talk Talk and Neu!‘s Michael Rother. 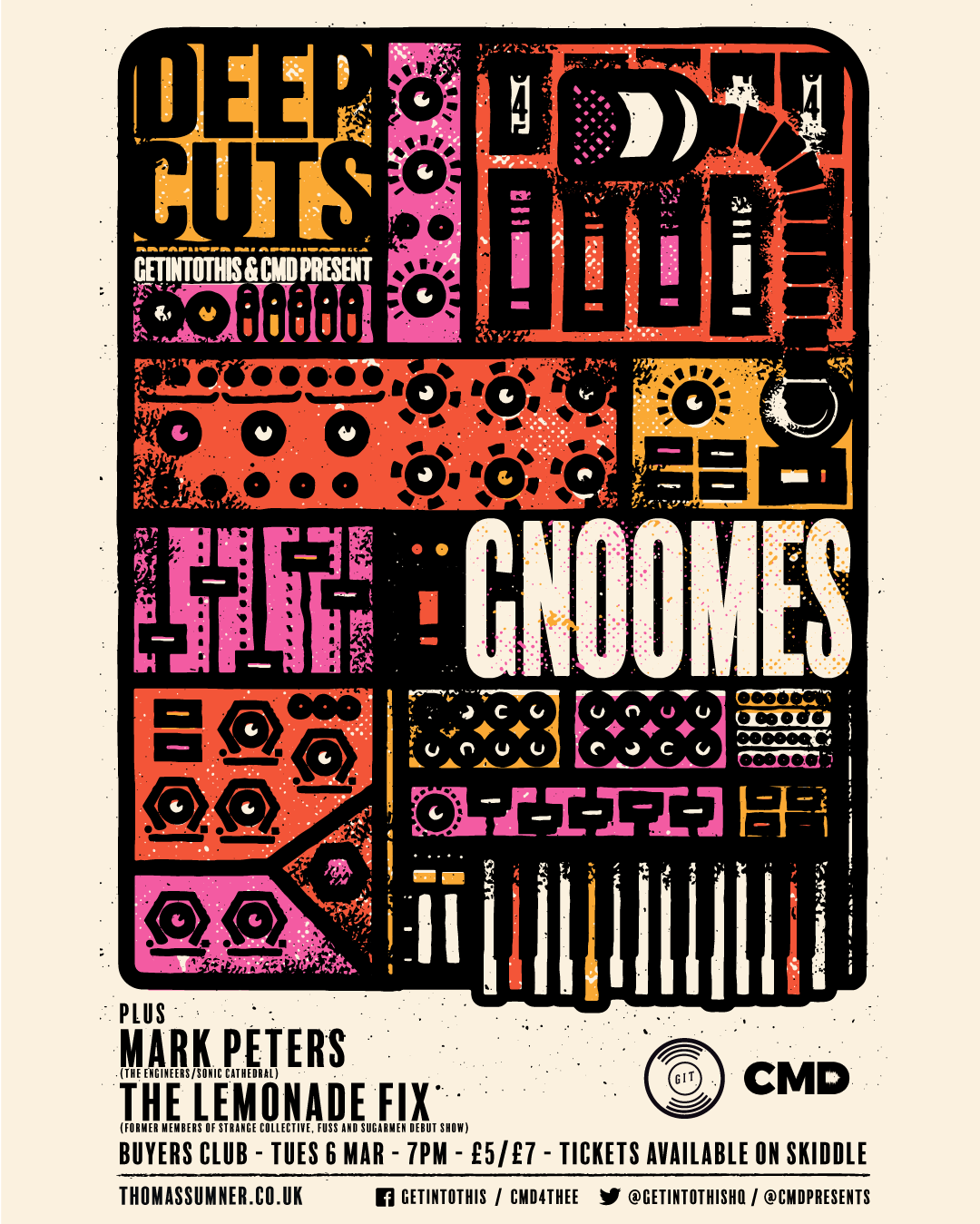 Having DJ-ing with Sonic Cathedral at Liverpool International Festival of Psychedelia and played for Emotion Wave‘s club night a year ago, we’re delighted to welcome Mark back to Liverpool for a rare live outing.

Completing the March 6 Buyers Club bill is the debut performance by Lemonade Fix – and regulars on the Liverpool gig circuit will be well aware of their combined talents.

Luke Fenlon and Sam McVann, previously of The Sugarmen have teamed up with former Strange Collective bass player Michael Robinson and ex-FUSS guitarist Karl Byrne who completes the line up.

The band, who have been practicing for a number of months, will be airing new music for the first time.