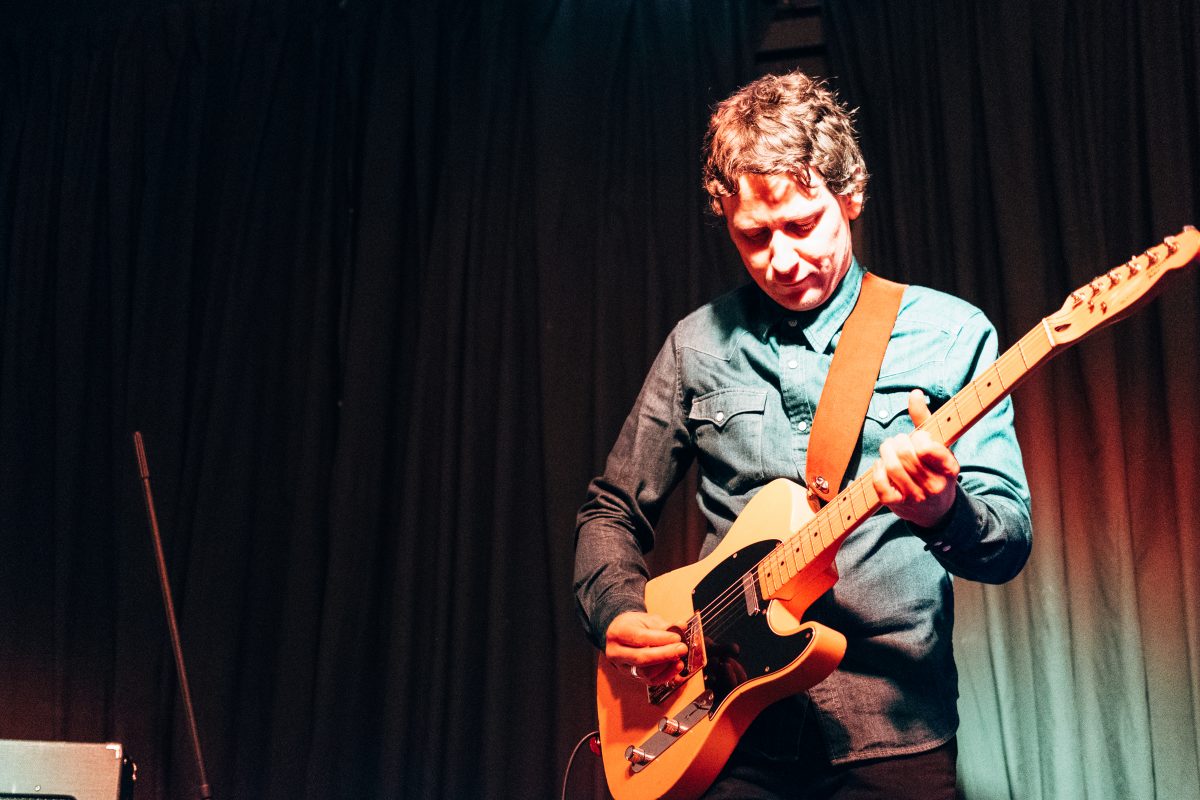 It was a nice, chilled night of music at Eighty One Renshaw on Saturday night.

A surprisingly great venue for the vibey electronic music that filled it; what it lacks in size it makes up for in atmosphere.

Opening with a bang (among other noises) was Impulse Array, an engaging, high energy DJ whose tracks were very impressive, given his mysteriously modest social media following. His set was great, and the whole crowd seemed to enjoy it.

The audience was there to appreciate the music, and not to dance to it, which at first seemed unusual paired with the high energy of his tracks and performance, but grew increasingly fitting, and possibly one of the best ways to enjoy EDM tracks like his.

After Impulse Array ’s awesomely strong start, it was easy to worry that the acts following him would fail to deliver in energy and engagement, but Mark Peters (known well for his work in Engineers as well as collaborations with Ulrich Schnauss and Helios), who followed up, was a great compliment to Impulse Array’s strong start, allowing us all to take a breath and relax.

Mark Peters’ ambient soundscapes may not suit all venues, or all people, but this venue was the place for his music. His guitar driven, ambient electronica was a great addition to the night, as well as his brief, but charming, interactions with the audience.

Closing the night in the headlining slot were God On My Right, a fantastically dark electronic duo with some great tracks, sounds and ideas behind them. They absolutely seem to have a growing following since their last appearance in Getintothis at the Magnet, and their intense, synth- and guitar-driven electronica gave us a good idea why. A lot of the audience seemed to be awaiting their set.

Their delivery that night left something to be desired-blame it on the acoustics, the venue, the contrasting line up, or all three- but we definitely recommend keeping an eye on them, as they build their following it is clear that there’s something great there. 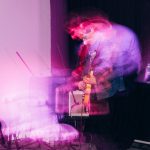 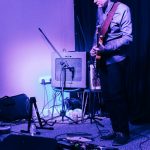 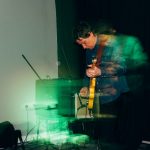 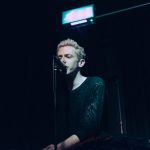 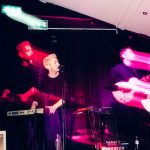 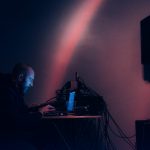 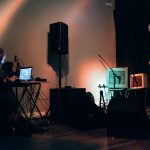