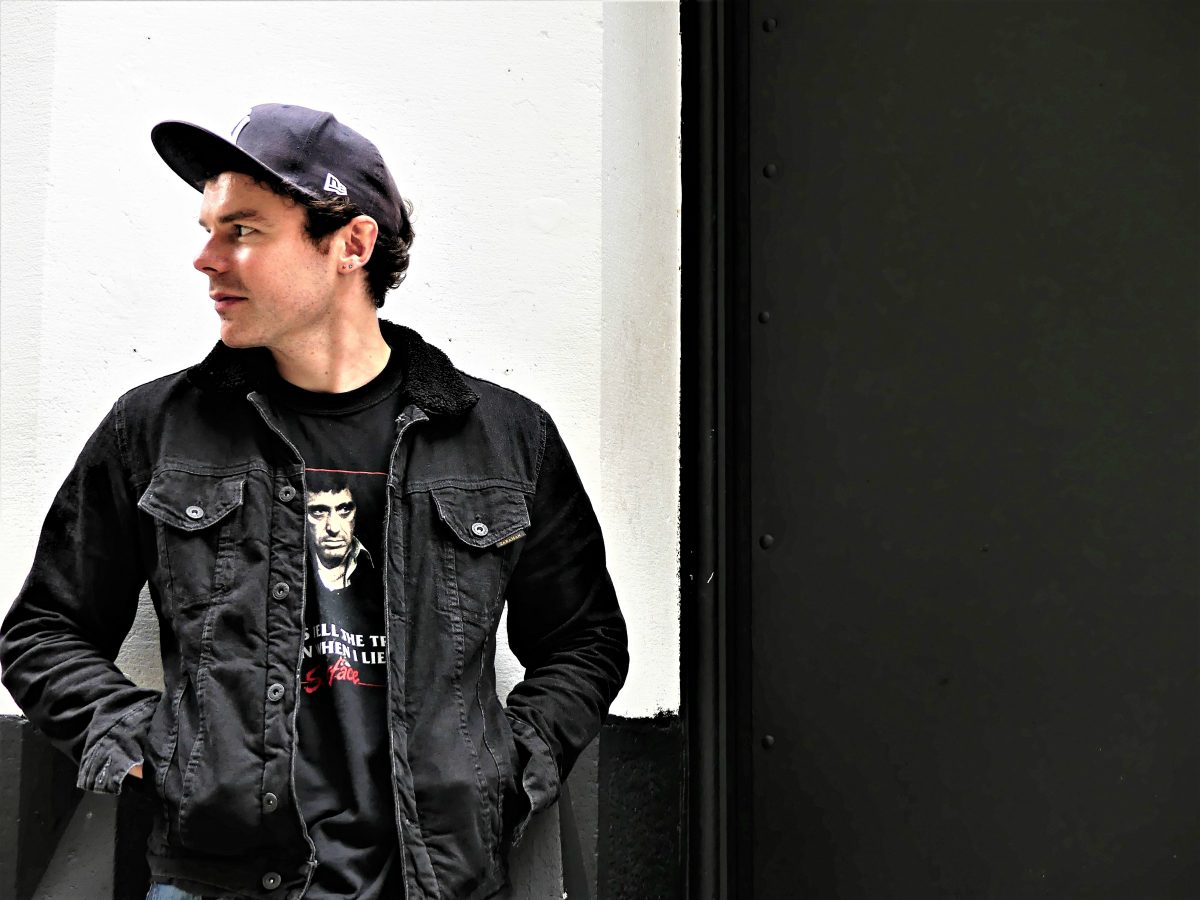 With the announcement of his first Liverpool headline gig, Getintothis’ Howard Doupé reveals all on the next big steps for Stephen Langstaff.

Fresh from their debut performance last November at the O2 Academy, M.A.N.E have announced their first Liverpool headlining gig at Buyers Club.

The meteoric rise continues for the Liverpool based artist/producer Stephen Langstaff through his latest project that blends electronic sounds with classic songwriting. Debut single In Deep Lovers, recorded at Parr Street Studios with producer Chris Taylor credits over a million Spotify streams.

Going on to being hand-picked for playlists in Australia, Japan, Brazil, UK and Europe sparked further interest leading to BBC Introducing championing M.A.N.E. with radio play and a live studio session.

On the inception of his latest outfit Langstaff had this to say, “M.A.N.E came out of my studio at home, making beats, incorporating synths and ploughing my songwriting into it. The aim was to put a couple of singles out and see what happened. I collaborated with Chris at Parr St, signed them to Indiependent Records and they ended up doing really well on streaming platforms.”

“Playing live is exciting because the energy is so fresh with these tunes and the other tunes that nobody’s heard yet. The Buyers Club date will be the second proper gig. I want to put more singles out this year and expand the live side.

Things just keep on getting better. The only thing that matters is that the music keeps delivering and people have fun at the gigs.”