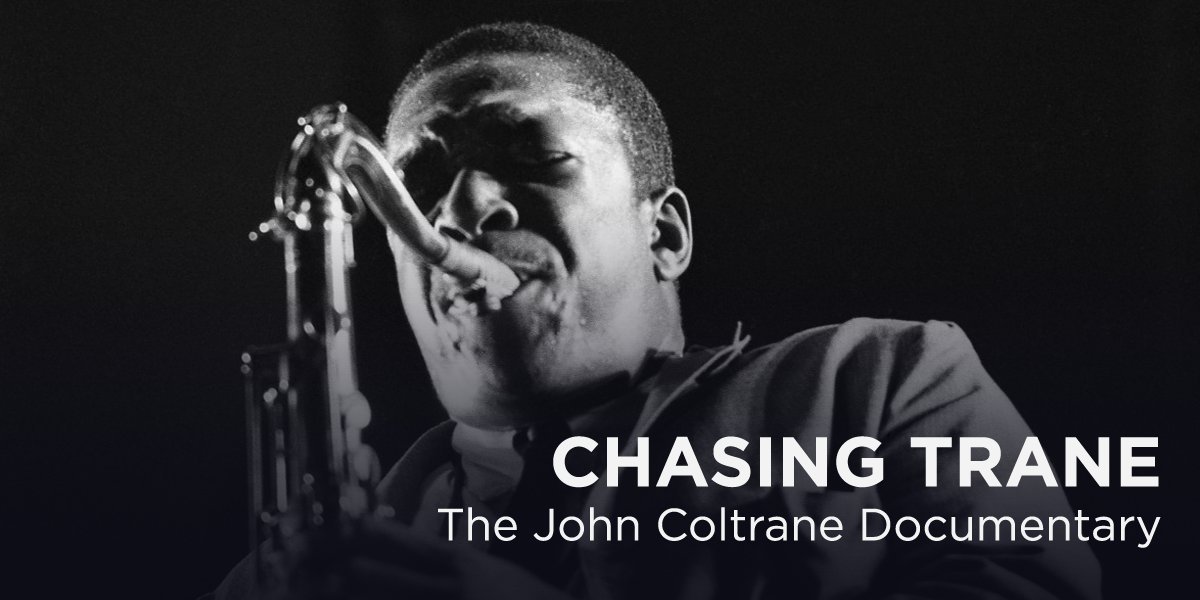 The forthcoming Liverpool Doc N Roll film festival has a plethora of cimematic gems lined up and Getintothis‘ Dan Bundy picks some highlights.

The organisers of the Doc n Roll film festivals describe themselves as being ‘passionate about independent film and music across all genres’ and this is something that comes across in the eclectic and thought-provoking lineup they have chosen for their Liverpool festival.

They go on to say that ‘we provide our audience with the opportunity to watch these films as they were designed to be watched – LOUD‘  They may seem to be mixing up their senses a little there, but we know exactly what they mean.  In the age of Kodi, huge TVs and sound bars, the experience of a good rock doc is still better suited to the environs of a soundproofed cinema.

Between March 28 and April 1, British Music Experience & FACT are bringing the Doc ‘N’ Roll Film Festival to Liverpool. Comprising nine films telling the story of some of music’s most extraordinary icons and genres.  The breadth of styles and subjects covered here means there is something on offer for pretty much everyone.

For the flannel-clad grunge enthusiast, there’s  L7‘s Pretend You’re Dead. For the jazz aficionado, the is Catch the Trane, looking at the legend of John Coltrane and Pure Love: The Voice of Ella Fitzgerald, whose title says it all.

There is also a chance to see what goes on in The The with documentary The Inertia Variations, a rare opportunity to delve into the mind of the reclusive and enigmatic Matt Johnson.  Notoriously publicity shy, the chance to peer into the inner workings of The The, just as they are flowering back into life is difficult to resist.

Filmmakers cover dance music near and far with documentaries covering the Manchester electro crowd in Manchester Keeps On Dancing, including a Q&A session with film’s producer and DJ Greg Wilson. Further afield, the Iranian underground techno scene is examined in Raving Iran.

Finally, Todd Kipp‘s Some Other Guys – The Story of the Big Three premiers for the first time in the UK. One of the mainstays of Merseybeat, this is a real slice of Liverpool music history for proud Liverpudlians, music buffs and history fans alike. 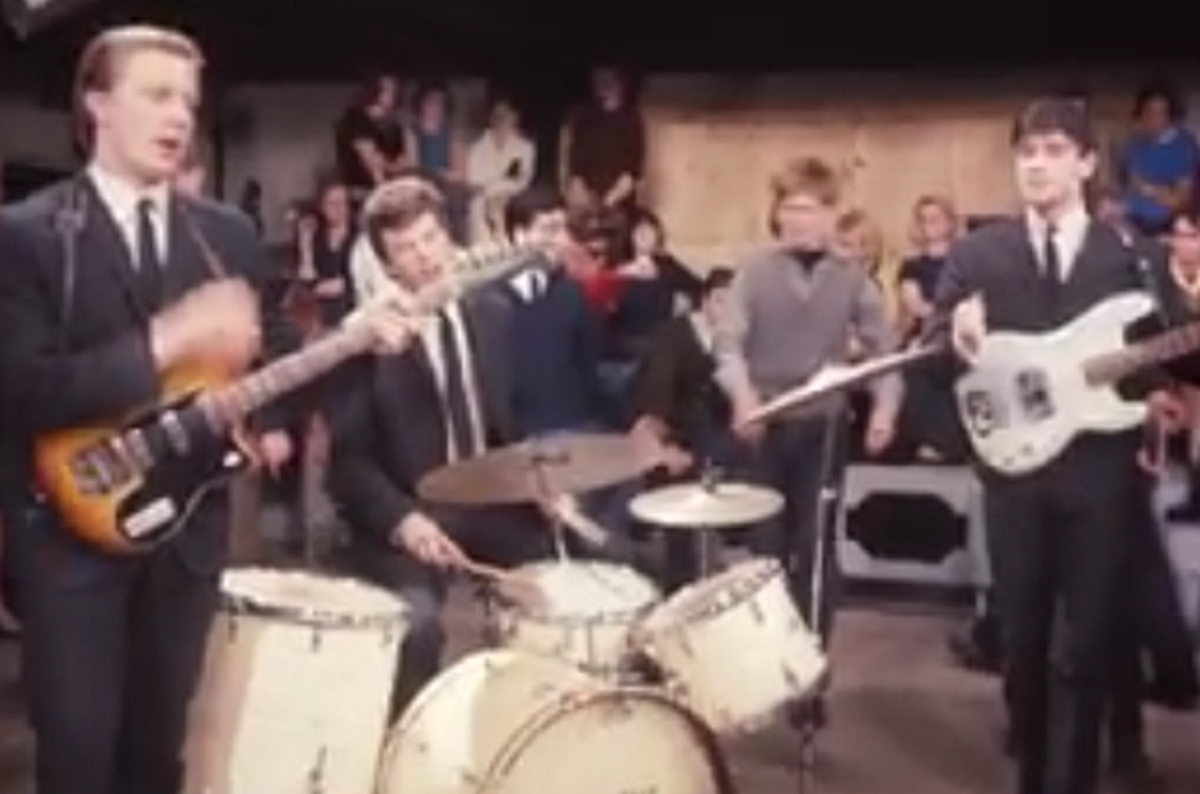 The Big Three – Some Other Guys

This looks set to be a week of rare treat with some rich insights into some of modern culture’s most intriguing genres and stars. It’s certainly one to put on the calendar.

The full programme of films is