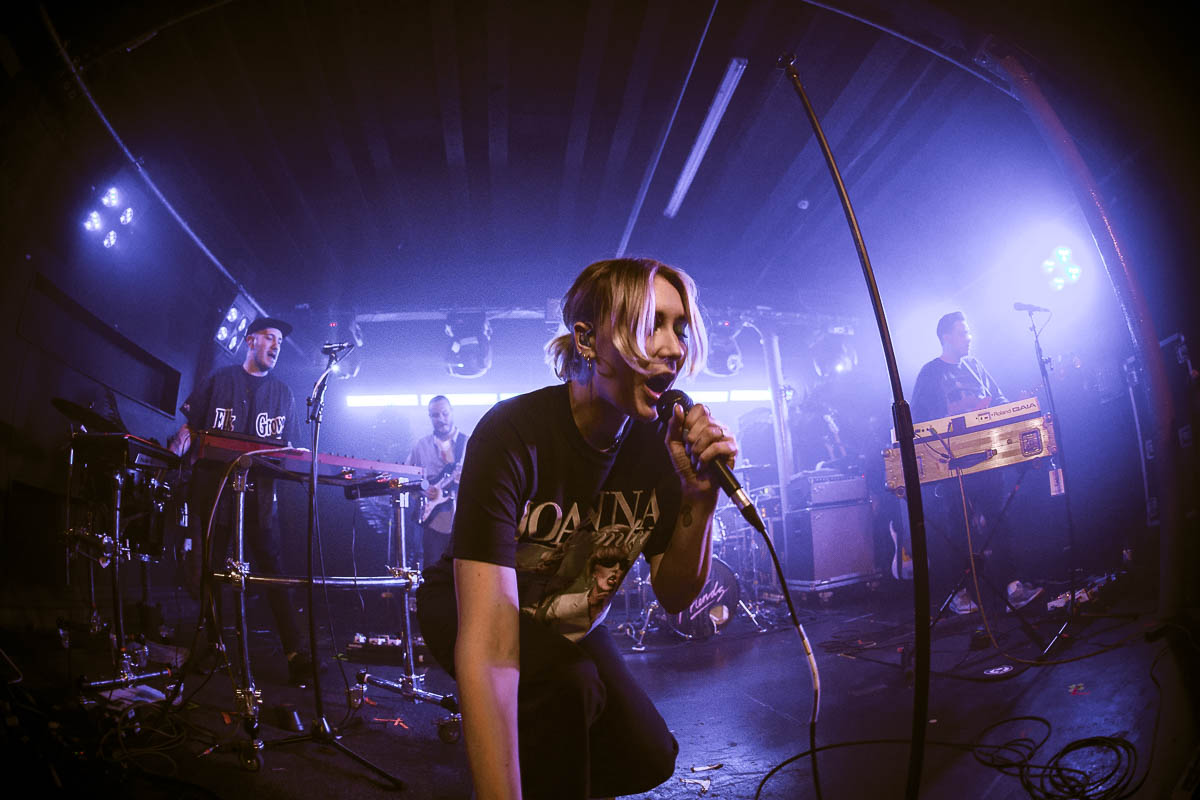 Fickle Friends bring their debut album tour to Liverpool and Getintothis’  Sarah Pitman was there to take it all in.

With their debut album You Are Someone Else currently sitting in the Top 10 album charts, Fickle Friends brought their summer-ready songs to life on what was a cold and rainy night in Liverpool.

The first support act to grace the stage was HAARM. With the combination of male and female lead vocals the harmonies that were produced were truly spellbinding. They had a sound that as my friend pointed out is very similar to that of The Kills latest releases.

The band had to put up with some unusual heckling from some drunk member of the crowd but the beauty of being in a smaller venue is that they have a bit of banter with the crowd.The only issue I had with this band was their song Endangered Species didn’t really fit with the rest of the set and they lost a lot of the crowd during this song, which was a shame.

The second support came in the form of Valeras who brought the noise with a pinch of sass to the stage. Almost looking too young to be onstage, they didn’t let this show with a great stage presence and a lot of hair flicking. The lead vocals were often drowned out by the guitars but the times when you could hear the isolated vocals it was something special.

After a very long layover between Valeras and Fickle Friends, the patience of some of the crowd started to wear a bit thin, some taking to twitter to vent their frustration. But the mood changed as soon as the band hit the stage, with lead singer Natti bringing her upbeat vocals and catchy melodies.

With the stage decked out with palm trees it gave the whole room a tropical feel which suits this band down to a T. Having formed in 2013 they have had 5 years to perfect their performance and music, you can really see the experience and how comfortable they were on stage even after they admitted they were ‘Feeling a bit jittery‘ as they hadn’t had a gig in Liverpool since Sound City 2017.

With the tour nearing its end and the band feeling a bit haggered, suffering from chest infections at various points in the tour, but they certainly didn’t show it in Liverpool. Fickle Friends are a band you listen when your feeling down and need your mood lifting. 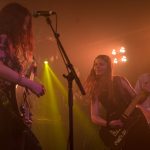 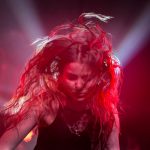 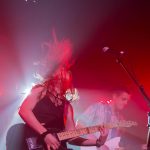 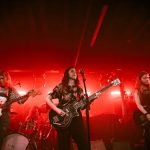 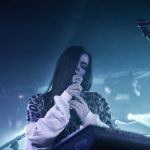 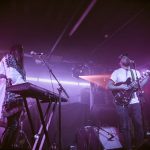 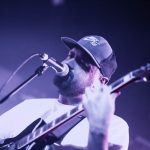 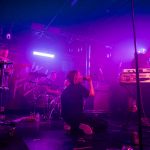 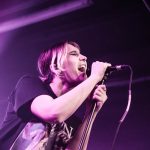 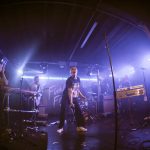 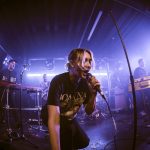 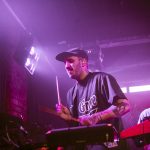 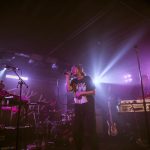