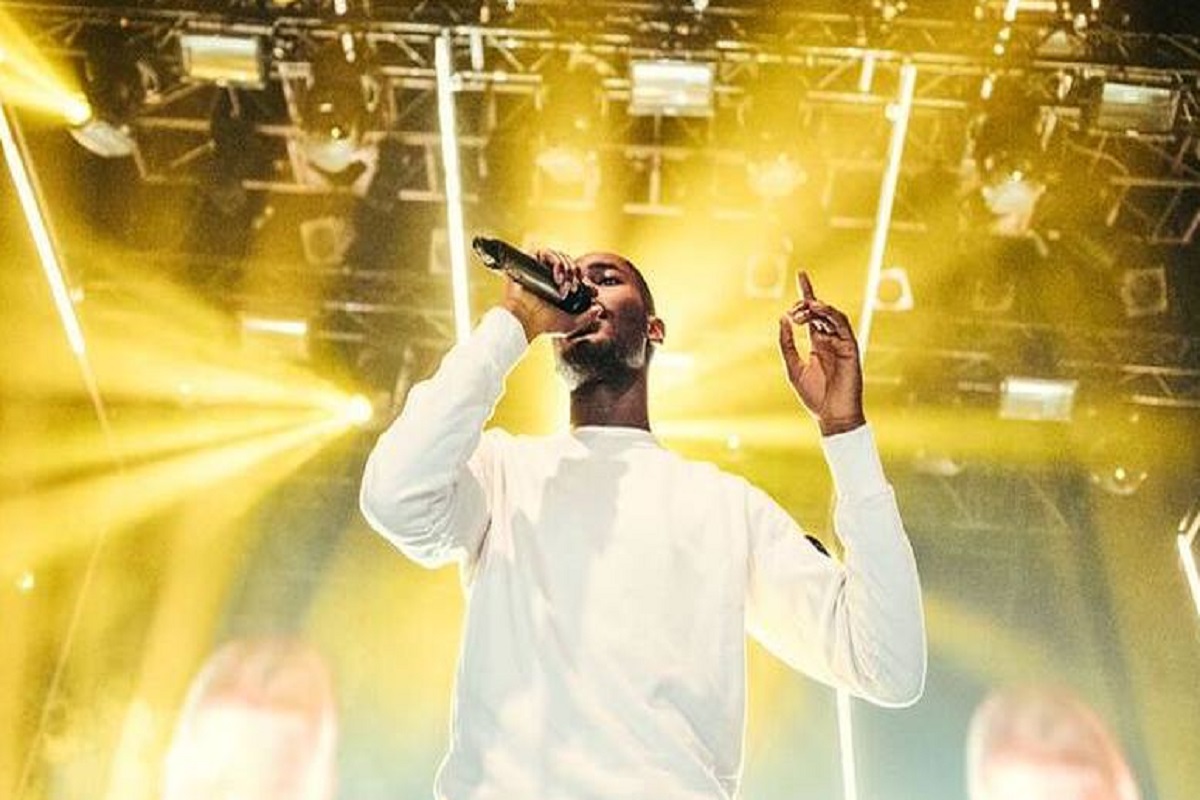 It may well be that you are not a Grime fan.

It may even be that you would take Liam Gallagher and Kasabian over AJ Tracey any day, but the lyrical genius of Dave is something that should be admired by all music fans.

Nominated for a Best Newcomer award at this year’s BRITs, Dave has released two EPs, Six Paths and Game Over along with several singles. A lot of his songs are punchy grime tracks, where he talks about things from his everyday life, such as a ‘Spanish girl playing FIFA’ or making references to Jose Mourinho, Manuel Neuer, Grand Theft Auto and even JK Rowling.

But it is his slow paced and more meaningful tracks that grab the attention and makes us believe he’s an incredible up and coming artist.

Recently he released his latest single, Hangman, which proved to be another thought provoking track that he seems to have quickly mastered. The track is built round round a piano progression, which Dave plays a huge part in producing himself.

One of his stand out songs, coming from his second EP, is Question Time. This seven-minute political rant covers issues from the Grenfell fire to Brexit. With moving and powerful lyrics, Dave shows his understanding of the world around him.  For such a young rapper, he willingly tackles issues that most politicians are too afraid to discuss in public, stating for example that with NHS cuts the government are failing ‘to care for a person that cares for a person.’

He calls out those at the very top of this country. He states Theresa May’s response to Grenfell was ‘ridiculous’ and that anyone who knew about cladding should be guilty of joint enterprise. He also calls out David Cameron for never giving ‘a fuck about the youth’ and how he snuck away from the firing line when he ‘lost a referendum he had to win.’

Not that Dave is only railing against the Tory party. He also airs his doubts about Jeremy Corbyn, stating ‘I wanna put my trust in you’ but ‘do you have faith in the party that will come with you.’

In his lyrics he shows more social understanding and knowledge of the world around him than most of the politicians in Parliament. The picture he paints of the world he sees around him, doubtless sums up how a lot of young people feel at the moment.  A lot of great songwriters could have decided against songs with such overt political meaning at such a young age.

When he’s not trying to put the political system to rights, he also has more autobiographical songs, in which he proves himself to be a great story teller as well as lyricist. How I Met My Ex depicts his struggles in balancing rapping, increasing fame and relationships at such a young age. This song tries to get across the struggles of being a young man in Britain today, with his lyrics being written with clear passion and emotion.

Grenfell Tower and the contempt our Government have for us

Compared to other songs reaching the charts, it’s refreshing to hear tracks with such meaning and passion compared to soundbites that are written with nothing more than the purpose to sell.

So, should Dave have won the best British Newcomer Brit Award this year?

Well he’s already earned himself a strong fan base, he won a MOBO Award for best newcomer last year and has gained a huge in fan in the form of Drake, who remixed Wanna Know, from his Six Paths EP.

Although he lost out on the night to the more radio friendly Dua Lipa, Dave should have a big future ahead of him, especially with grime moving towards the forefront of the British music scene.  With a debut album to come and more success bound to come his way, we may well see him back at next year’s BRITs, this time as a more recognised name.