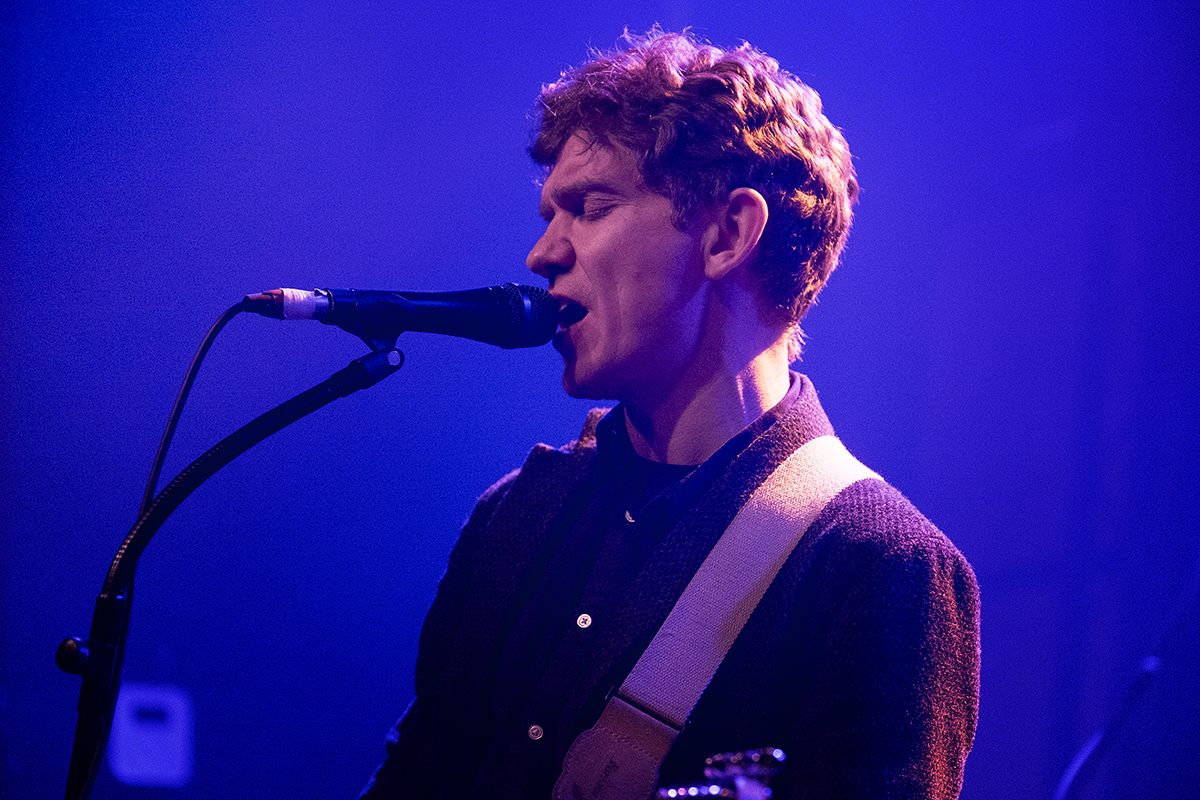 Field Music first played the Arts Club supporting Arctic Monkeys, back in 2005. It wasn’t their crowd, and they went pretty much untouched to the heaving mess of bodies in the room that night.

Their return to the same stage on this tour was decidedly different, finding them in front of devoted bunch of earnest Field Music devotees, keen to share the banter with the Brewis brothers and their incredible band.

The set, hewn from throughout their innovative and individual works from over the years, featured all highlights, from first album Field Music, to the current, critically acclaimed, pure class of Open Here. It was a fascinating set, it always is with this band.

The interplay of the instrumentation, the  looping twists of guitars and keys, all laid over some deep, infectious grooves. The countless motifs and hooks make a glorious whole, full of idiosyncratic wonky moments. Its a heady mix for sure, almost as though at times there’s too much to listen too, too much going on. That’s what makes it so good.

The crowd loved it. They always do. One or two got into some serious live, real-time reviewing, proclaiming their judgement at the end of each song. In many other circumstances, it would’ve been annoying. In these circumstances, it was hilarious, and the band loved it too.

There’s so much to these songs, particularly on this latest album, flavoured as it is with XTC, Thomas Dolby, and Bill Nelson’s Be Bop Deluxe. Opening song Time In Joy, made for a perfect beginning, all spooked churning rhythm and wild dynamic changes, sounding like early Human League covering Arthur Lee’s Love. A real highlight of the set, and it was only the first song.

The Brewis’ hometown of Sunderland was reportedly the first town to place itself under the Leave banner, and the B word informs much of this new record. In Count It Up, Field Music have created a piece of work of which David Byrne would’ve rightly been proud. Again over a pounding rhythm, with 80s synth stabs peppered throughout, and sneering analogue keyboard lines weaving through it. David Brewis’ delivery of the lyric, a simple list of things we may lose, the things those Leavers may well hold dear – things we too easily take for granted, was passioned and agitated. As of course, it should be.

The unique moments, the time signatures, the odd chord progressions and rich patterns of a House Is Not A Home, a mini-prog epic from the Tones Of Town album, was another clear winner on the night. Their use of dynamics, leaping from a country opening to ELO style chorus then back again, was a true delight, and the interplay of the harmonies was fascinating. Not a single moment goes to waste in the arrangements of Field Music’s work.

It’s all held in a tightly would, dizzying mix, a blend of colours from a varied palette, both enriching and enlightening. There’s a certain amount of education to be enjoyed by watching these innovative musicians work their spell. It’s unique and absolutely absorbing to watch.

No King No Princess, a plea to David Brewis’ daughter for her to aspire to something a little more creative than simply being a princess, brought yet another relentless 80s groove, a heavy edgy funk background to the filthy, sweet honking sax and big sound Power Station vibe, before tapering down into a blissed out pastoral scene, fit for a princess, and the floating flute lines of Sarah Hayes..

This was an enjoyable and classy set yet again from this most unique and affable band, back on familiar ground, with an appreciative crowd rich in banter and dance moves. Our only regret was the car breaking down, meaning we only arrived as the support, by way of the psych pop of Mary Epworth and her band were leaving the stage. That said, we were most impressed to find a Green Flag callout man with a greater working knowledge of Field Music’s latest album than he had about our car’s issues. Which was nice. 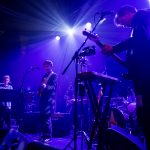 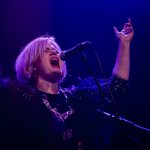 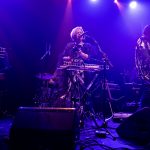 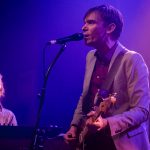 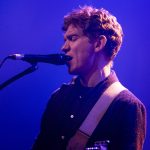 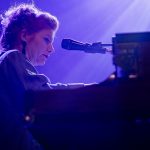 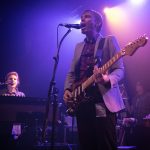 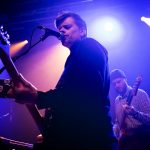 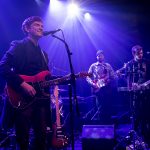