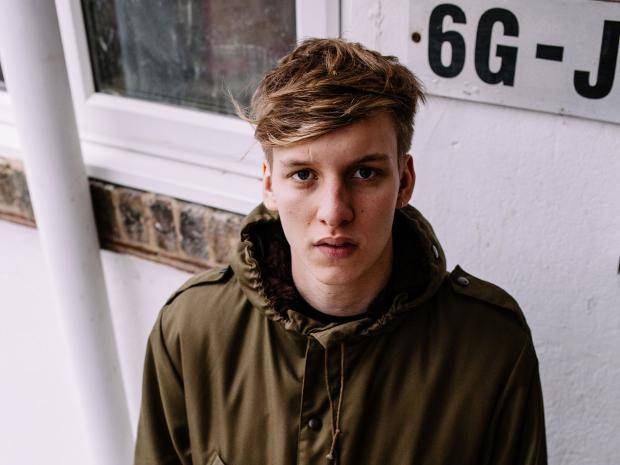 George Ezra announces autumn tour dates along with a new single and album, Getintothis’ Sarah Pitman has the latest on one of the international breakthrough artists of recent times.

The announcement comes hot on the heels of  new single Hold My Girl. His second studio album Staying at Tamara’s is set to be released on March 23, a collection of “songs about escapism, dreaming, anxieties and love”.

Why comedy in music sucks

As one of the biggest selling male artists of the decade, Ezra‘s debut album Wanted On Voyage went quadruple platinum in the UK and achieved gold in the US, going top 10 in 10 countries.

In little over 18 months he went from virtual unknown to a major international breakthrough artist, plus bagging nominations for four BRITs, one BBC Music Award and an Ivor Novello.

The new tour dates are as follows: