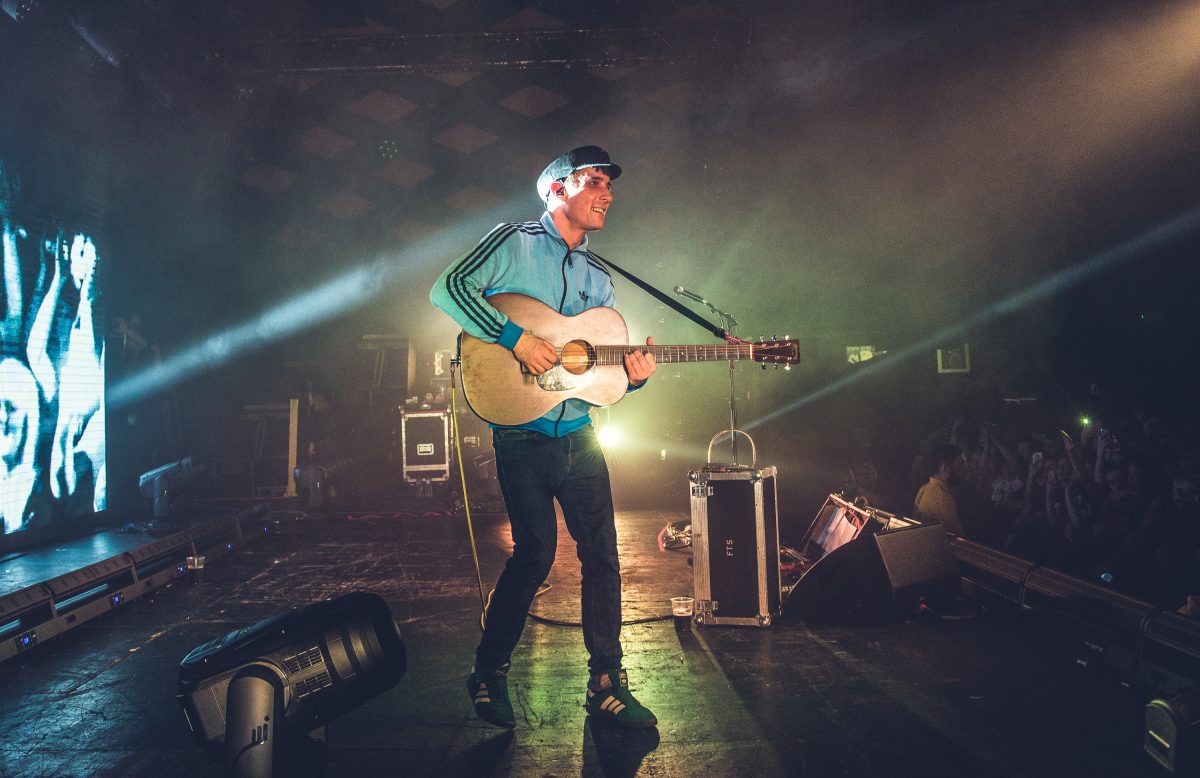 Scottish sensation Gerry Cinnamon will play Liverpool O2 Academy in May as part of a full UK and Ireland tour, Getintothis’ Lewis Ridley reveals all the details of the Belter announcement.

South side Glaswegian Gerry Cinnamon has been making noise above the border. Selling out 3 dates at the famous Barrowland Ballroom in 5 minutes, he’s coming down to bring the sound that Scots are going mad for on Saturday, May 19.

On those sold out Barras gigs, Cinnamon said: “I’ve never seen or felt that level of intensity from anything ever. Folk chanting the tunes like it’s the last song they’ll ever sing. Folk crying. Folk tearing their clobber off and launching it. Folk on shoulders with their eyes closed singing every word. I had in ear monitors and 4 wedge monitors all around me pumping full blast and I still couldn’t hear anything but the crowd.”

Affirming his place as a cult hero with a stellar debut album, Erratic Cinematic, last September, Cinnamon held off some of the biggest mainstream names to top the iTunes chart with an unprecedented lack of hype or radio support.

He said: “I’m a writer first and a musician second so it’s cool to be recognised for the writing and not just the live shows. It’s just the tunes, no record label, no promo, just the tunes. That means it’s real.”

Now he’ll set out on building on what was a phenomenal 2017 with dates at TRNSMT Festival where he’ll share the stage with personal hero Liam Gallagher. He’s also down to play Warrington’s Neighbourhood Festival in May.

This Liverpool date, brought by Harvest Sun Promotions, is part of a full UK and Ireland tour and will provide the perfect opportunity to get involved in an artist who’s sure to become one of the most talked about around very soon.

Tickets go on sale Thursday 28 March at 9am.