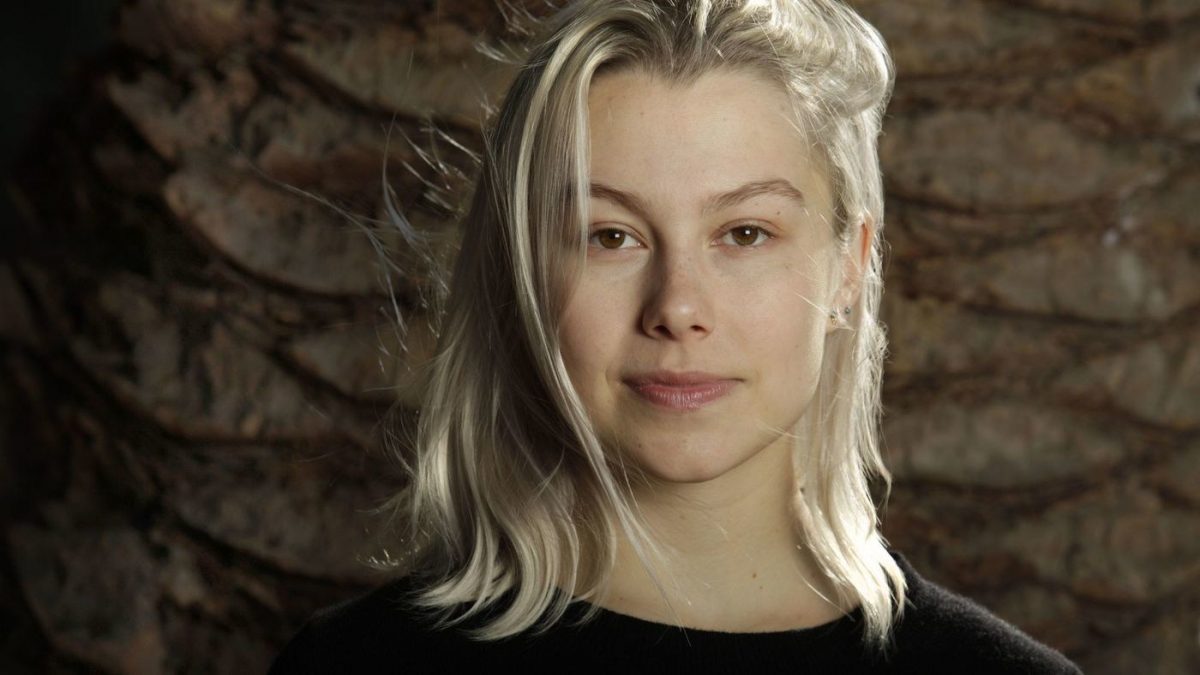 Ensuring nothing passes under your radar, Getintothis’ Stephen Geisler comes equipped with three new acts you need to hear.

Sorta punk, sorta goth, and 100% folk, Phoebe Bridgers is a brand new, cutting-edge singer-songwriter at the forefront of modern folk, mixing her unique brand of poetic singer-songwriter-style songs with a punk attitude and very deeply impactful depictions of the human experience.

Her music is impossible to listen to without the occasional goosebumps, her masterful lyrics delivering blow after blow to the Limbic centres of one’s brain. The opening track, Smoke Signals, on her recent album Stranger In The Alps, exemplifies her museful lyricism and the power that she harnesses in just a few words.

Phoebe is touring right now, and will be hitting Liverpool’s Leaf, May 22. It would be a sin to miss what is sure to be an incredible and powerful experience for all.

Irish singer-songwriter-producer EDEN has been making waves over the past few years, but most recently at the release of his 2018 album, Vertigo, released January 19th.

His extremely unique and introspective sound sets him apart from even his own scene. He constantly merges his own EDM production with completely stripped down acoustic tracks and mixes the synthesized with the real in a quite unique and artistically aesthetic way.

Forever pushing boundaries and trying what has not been tried in his genre, EDEN continues to surprise with his dark, heavy and unnervingly real sound that emerged in Vertigo.

EDEN is currently on his Vertigo tour and will be playing The Ritz in Manchester, April 27.

Robokid is an eclectic Boston-based EDM producer/singer releasing on the Moving Castle label.

He released his debut EP, Apart, on January 19th, called by many a complete departure from his usual sound, he went from an underground sensation to an emotional electronic-pop B-side sound.

Despite critics’ claims that the EP is no longer “Robokid,” it can be easily argued that the EP is the first time Robokid truly revealed his real self.

Although he has no tour in sight, his recent EP launch has seen a spike in popularity for Robokid, and he is someone to keep a close eye on, if not a close ear to.