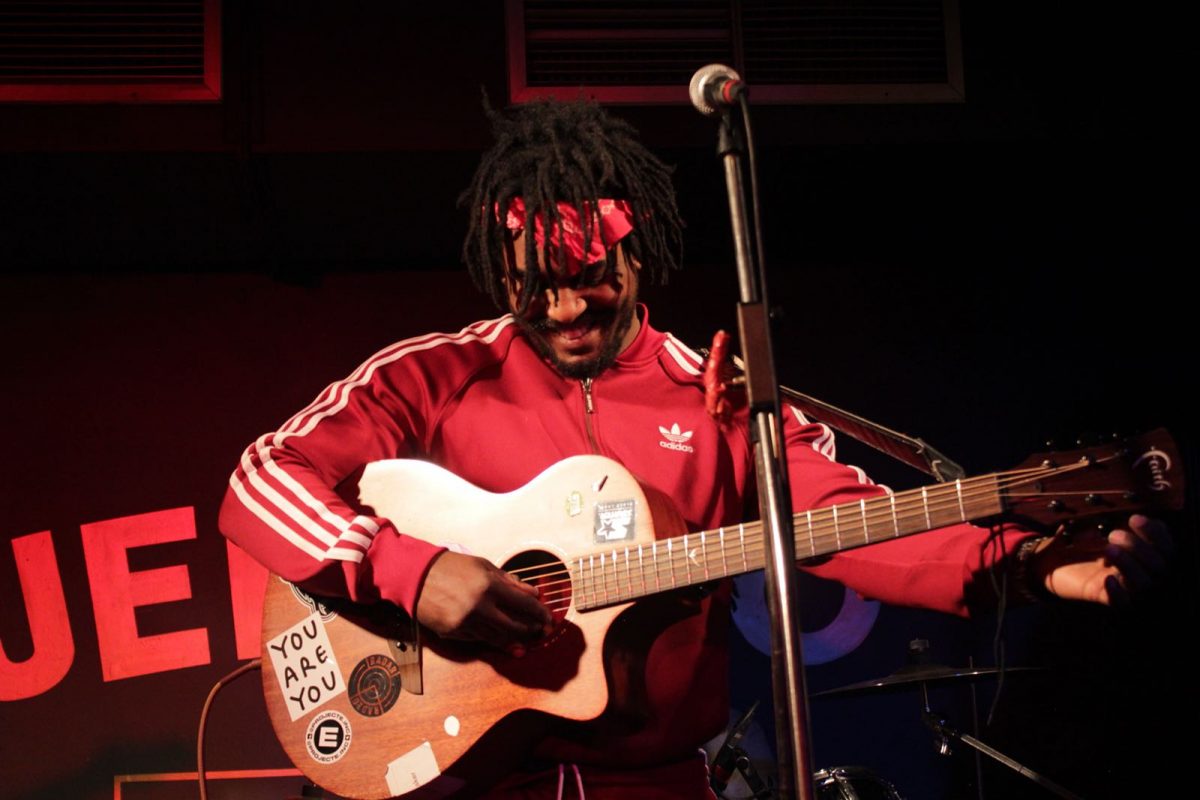 As a faint sniff of spring permeates the otherwise icy winter breeze, Getintothis’ Mark Rowley picks his choice of where to go and who to see in Manchester for March 2018.

Although it may not feel like it at the moment, March is the month when spring officially arrives.

It is when the tour bus comes out of hibernation and gets a fresh oil change. There’s plenty to go at this month, but apart from the Castlemania event, featuring Thee Oh Sees as headliners at the Albert Hall on March 1, the best shows can be seen at one of the many brilliant smaller independent venues that Manchester is blessed with. 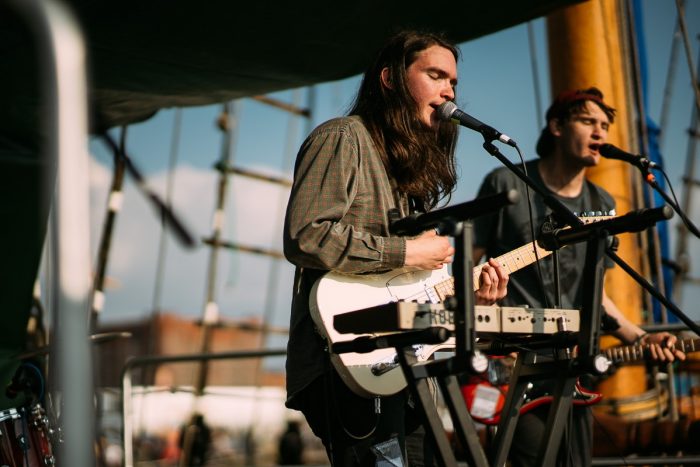 With an extremely cultured dream-pop sound, Horsebeach will take you on a pleasant canter through sounds and songs of brightness, melancholy and elegance.

Showcasing mostly songs from their low-fi debut album released this time last year, Beauty and Sadness, this is appears to be a farewell salute, as band members have planned personal adventures and goals to explore.

There’s a scramble for tickets to this one, be sure not to miss out! 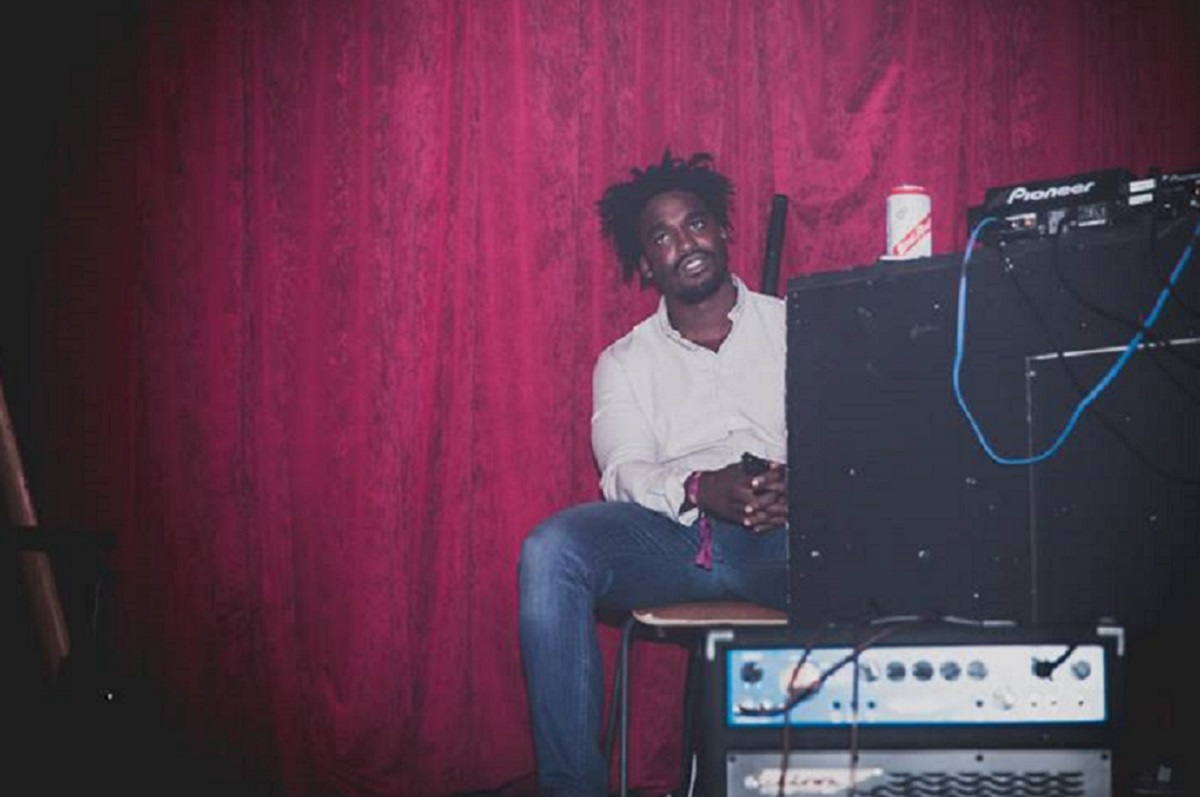 Hak Baker was previously a part of the grime collective, B.O.M.B. Squad but has since headed off on a completely different tangent; picking up an acoustic guitar, and writing and singing his own brand of rap-tinged, reggae-flavoured folk songs.

Making Billy Bragg sound like a white Hak Baker, there’ll be plenty of Conundrums,  but Like It Or Lump It, this will be an engaging and thoroughly enjoyable night. Get along to The Castle this Sunday night and let Hak win you over … if he hasn’t done so already! 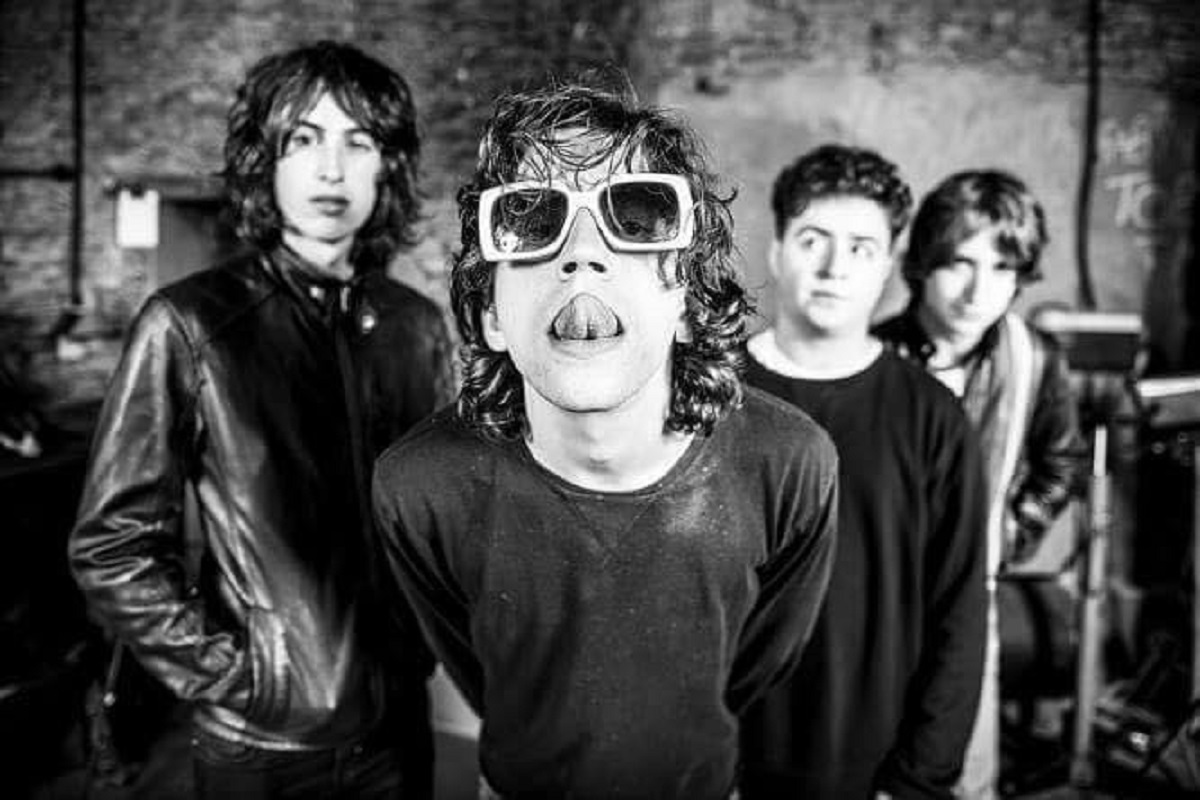 There are plenty of superlatives being bandied around to describe this four-piece gritty rock outfit from Merthyr Tydfil in South Wales; with ballsy, blistering and ferocious being a few of them. Having released a handful of single and EP recordings, Pretty Vicious is a group of hard-hitting, guitar-slinging mavericks you wouldn’t want to find yourself facing in a dark alley.

The band first came to prominence in the summer of 2016 as a bunch of angry teenagers (a couple of the band still are), when they took Kendal Calling and Why Not Festival audiences by storm.

There’s an album’s worth of material in the can and ready for release. In the meantime, go see them live in the Soup Kitchen. Take a listen to Cave Song, Are You Ready For Me, and the absolute belter, National Plastics … and we’ll see you there. Be ready for an assault of the senses, mind. You have been warned! 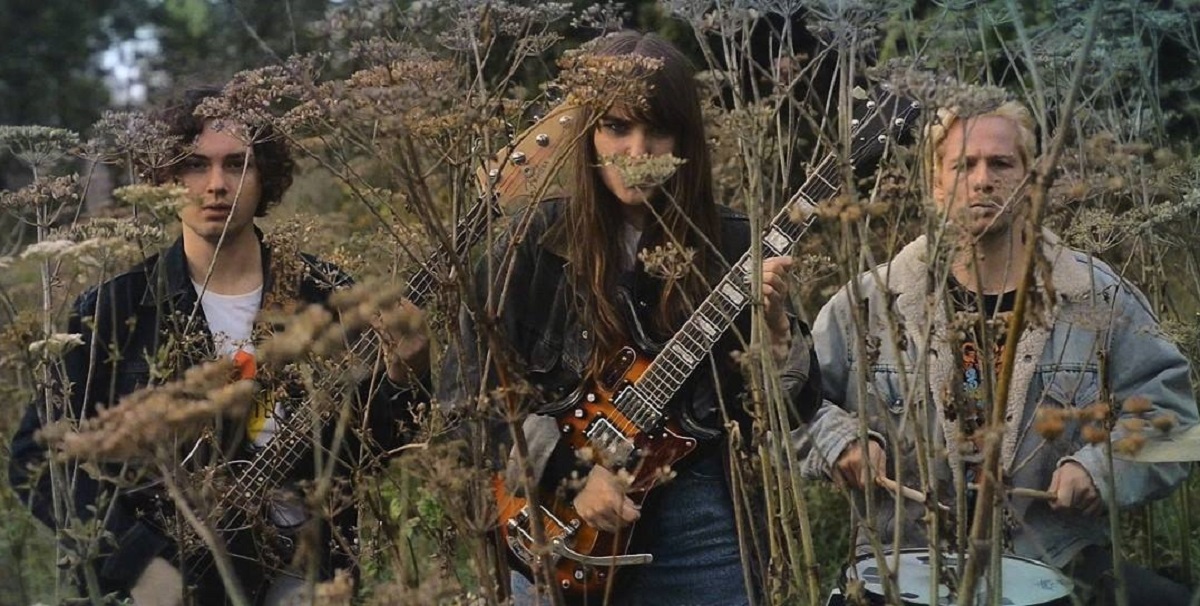 Causing a massive stir on the This Feeling circuit is Camden-based surf-grunge trio, Calva Louise. If you allow yourself one excursion to this column’s favourite Manchester venue, let it be for this evening’s entertainment.

Fronted by Jess Allanic, the band fires a turbo-charged energy that at times resembles The Ramones and The Rezillos of old. Be ready for the explosion of fun that this show it will undoubtedly be! 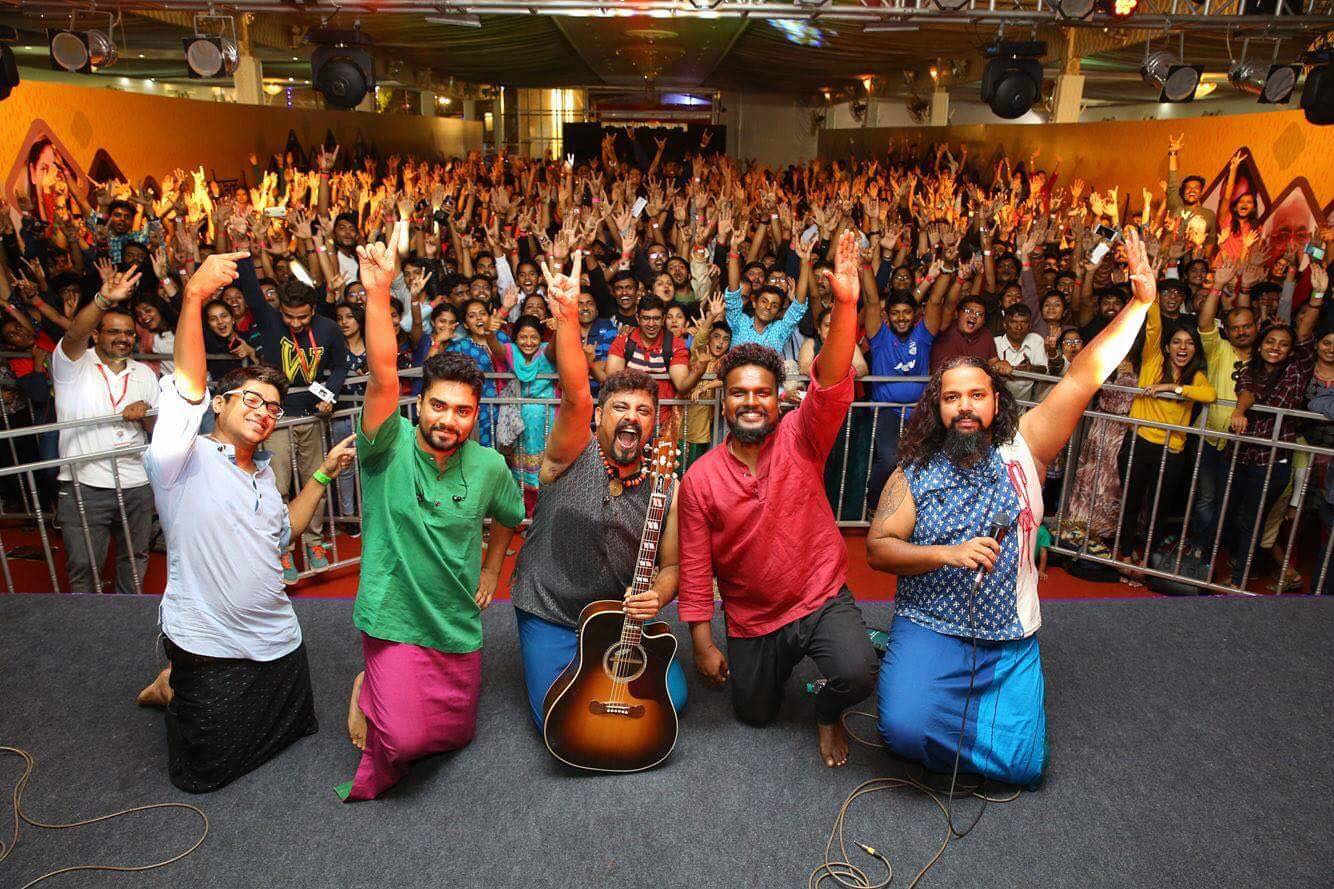 If Indian fusion folk music floats your boat, then The Raghu Dixit Project is  show not to be missed.

Described by The Guardian as India’s biggest cultural export, Dixit is also a producer and film score writer, and has been highly productive in releasing albums and music for films, over the past decade.

He is well known in the UK, having appeared on Later … With Jools Holland in 2010 and at Glastonbury Festival, the following year. Expand your musical horizons and let Raghu’s music transport you to a different plain and part of the world. 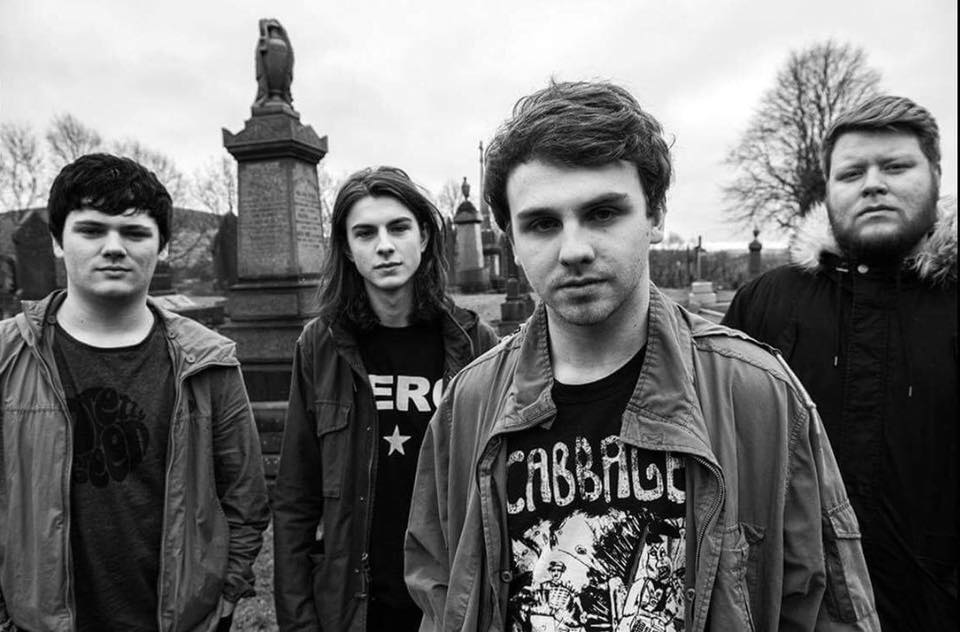 Mossley punks, Proletariat (following in the footsteps of their illustrious compadres, Cabbage), have steadily been building a reputation for themselves in and around the Manchester area. A headline show at the Deaf Institute is a well-deserved return for all their hard work and efforts over the past 12 months.

In this short time they have progressed and developed considerably and their single releases, particularly, Always The Same and No One Believes performed live will be delivered with a formidable presence. Don’t hang around too long in sorting your tickets for this one. 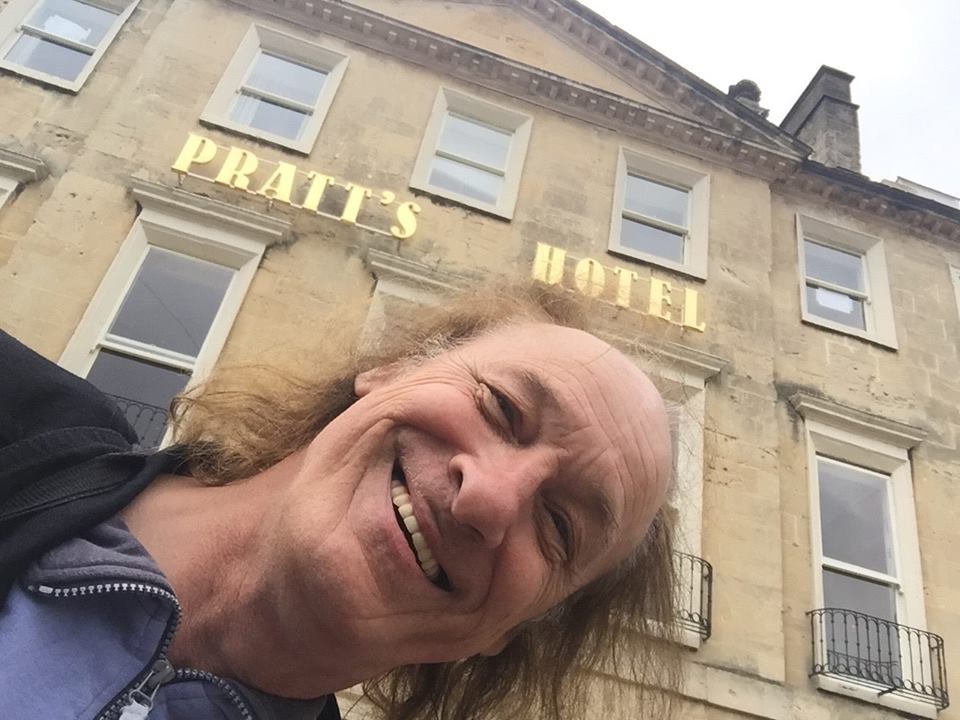 One half of the 1970s duo, John Otway and Wild Willy Barrett, it was Otway that coined the immortal line in a song, Cor baby, that’s really free. You can view them playing the full version of this song on The Old Grey Whistle Test, via the YouTube link below.

Even more amazing than Otway touring today is the astounding fact that he didn’t do himself a permanent injury 40 years ago. If you watch that video until the end, you will see exactly why.

John Otway is a performance artist and cult hero like no other. If you want some entertainment, why not free your mind and check out the crazy dude for yourself. 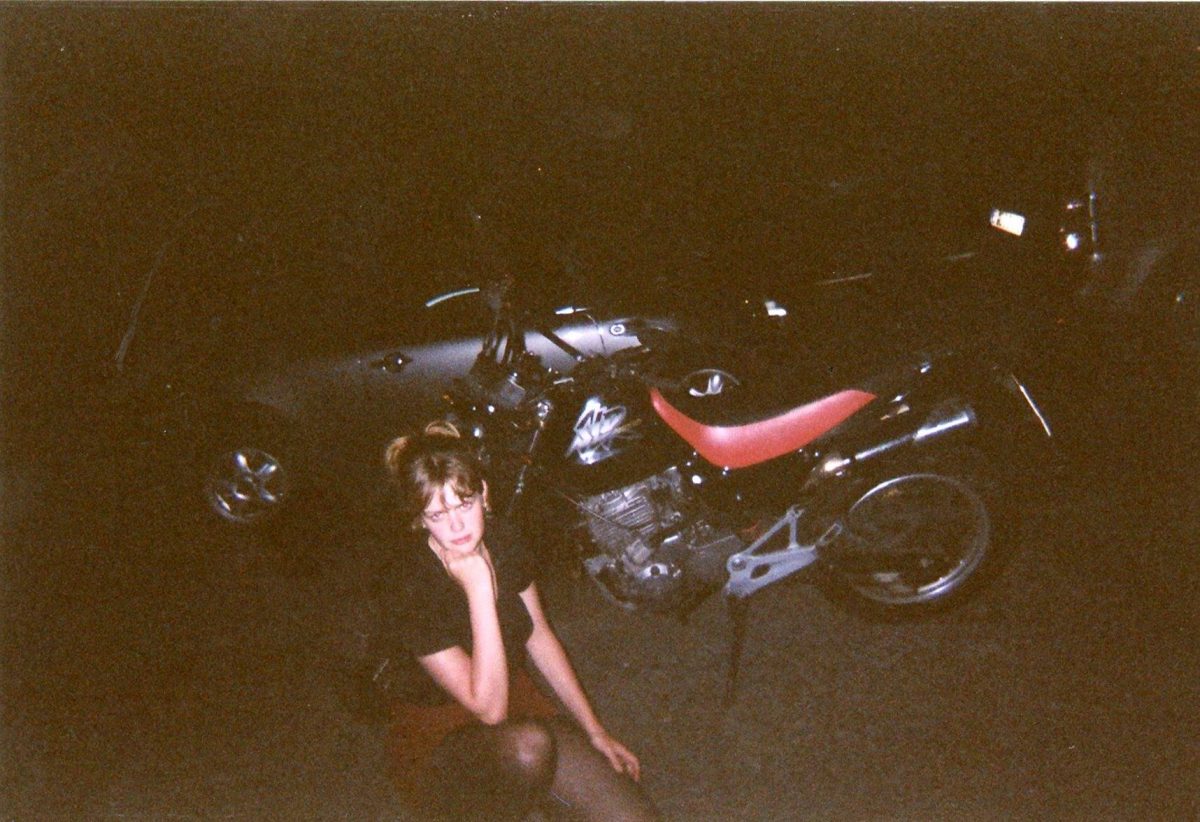 Pip Blom is a solo performer with backing band, hailing from Amsterdam in The Netherlands.  Her sound is full of insouciant slacker attitude, with powerful vocals driven by a garage-guitar fuzz and propulsive bass and drum beats.

Expect to hear her most recent singles, Babies Are a Lie and School. This will be an epic evening of entertainment, with support from Sports Team.