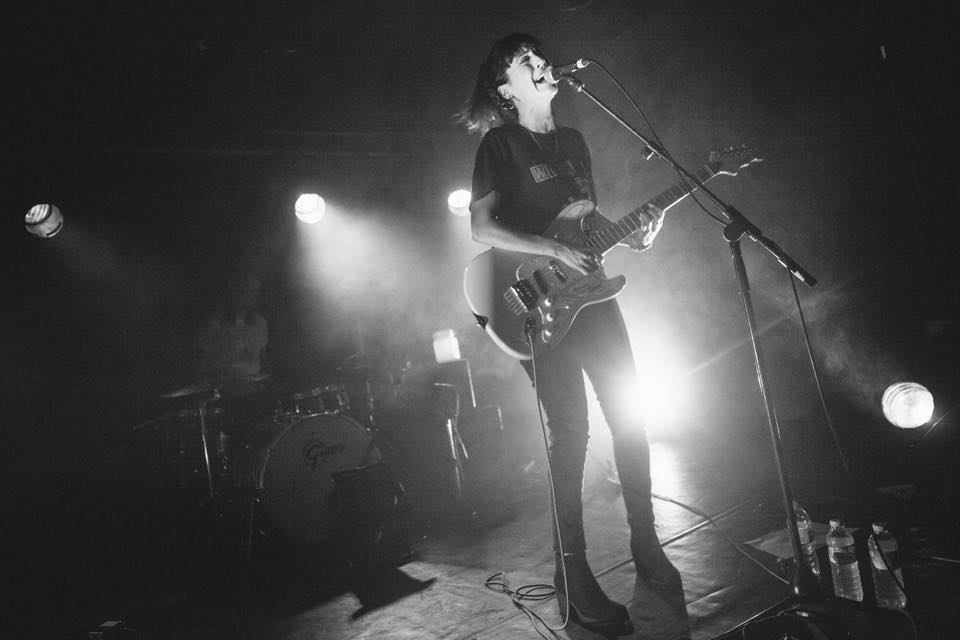 Armed with a trio of not-so-well-known tunes and an inquiring mind, Getintothis’ Mike Stanton fires Unknown Pleasures at your face once again.

If you like melodic indie-rock with anthemic choruses and charging guitar then you really need to check out Bryde and specifically her latest single Peace cut from her debut album Like An Island. It’s huge, just so massive that the listener is rewarded with gatecrashing guitar squalls, abrasive vocals and tumbling drums.

After setting up her label Seahorse Music to publish records by like-minded women and help make them more visible in a male-dominated industry, Bryde finished her debut LP Like An Island flitting between London and LA. Lyrically, Bryde finds intense internal poetry in everyday adversity. While concentrating thematically on life and human interaction, her songwriting persona wears her bruised yet resolute heart on her sleeve.

Bryde says of the track; “Peace is about the warm glow of two drinks and real connection with another person. It’s about the end of anger and the settling calm after a storm. Being able to be entirely yourself and still be liked. I had to make it the loudest track on the album because if something’s not a little subversive.”

She’s rock and roll for sure but protean and poetic, a rocker in the vein of Patti Smith.

Like An Island is scheduled for release on the 13th of April via Seahorse Music. Peace is out now. 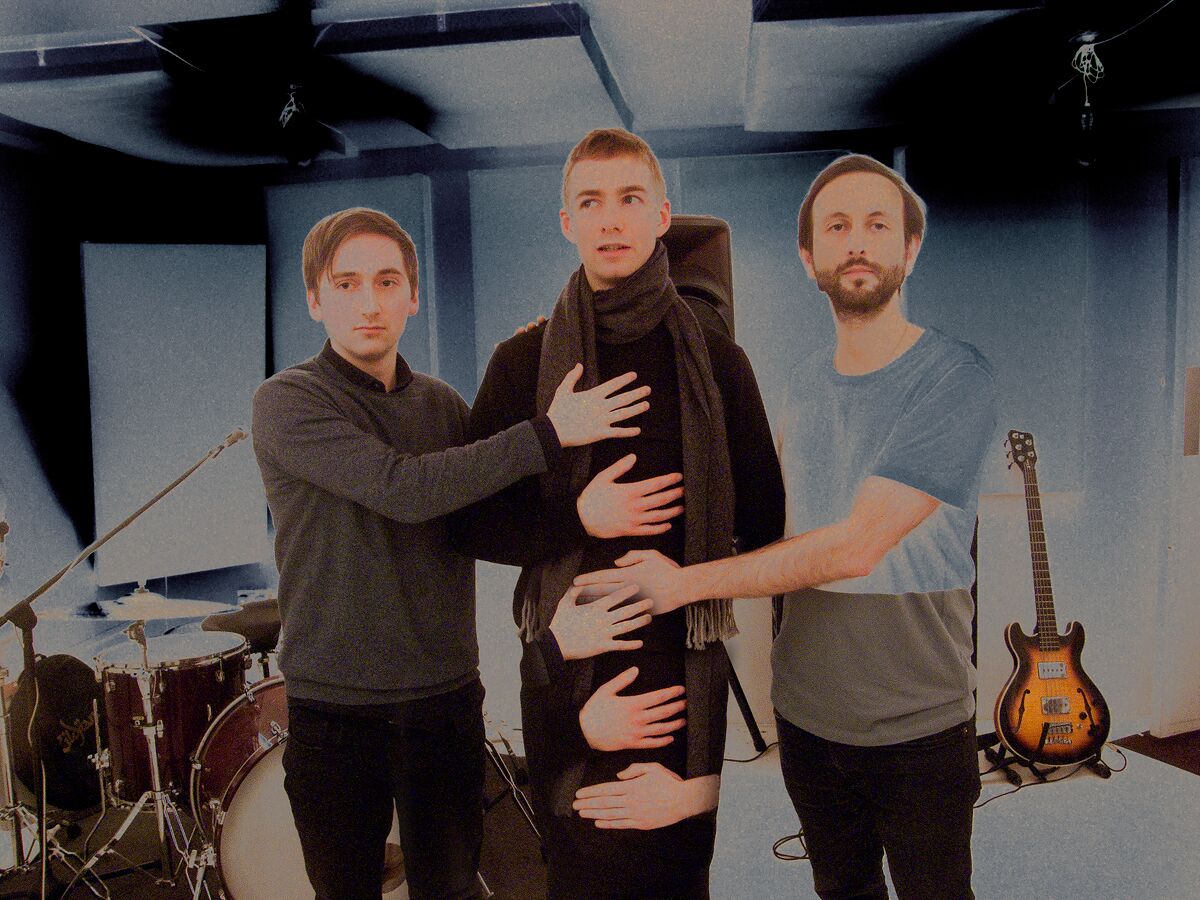 London three-piece Organised Scum release their first single of 2018, Unborn Cars, a wonky, understated tune recalling the quirks and buoyant production of 80s art-pop; think XTC, Sparks or Split Enz shackled by the pressures and trappings of the modern world. Despite their near non-existence on social media and wholly misleading name, Organised Scum are producing some ambitious and exciting post-rock.

The title of this latest single is a reference to Werner Herzog‘s documentary about the internet (Lo and Behold: Reveries of the Connected World). In this film a GoogleX employee makes reference to unborn cars of the future, a turn of phrase that bemused vocalist Tom Duggins. This moment of forgetting that cars are manufactured rather than born is taken to draw parallels with the way our society has also been covertly constructed; “if you dare to ask who created our social world, then you’re in the territory of being told that cars are born, and that that our society is a natural outcome of forces beyond our control,” says Duggins.

However, there is a sweeter undertone, “I also wrote this track thinking of my niece – who’d just turned two at the time. She was starting to talk properly and the phrase ‘we can understand what you’re saying’ was going through my head. I realised how incredible even the simplest acts of communication are, and how we take this stuff for granted, especially nowadays when we’re in constant contact with everyone and everything.”

Unborn Cars is out now. 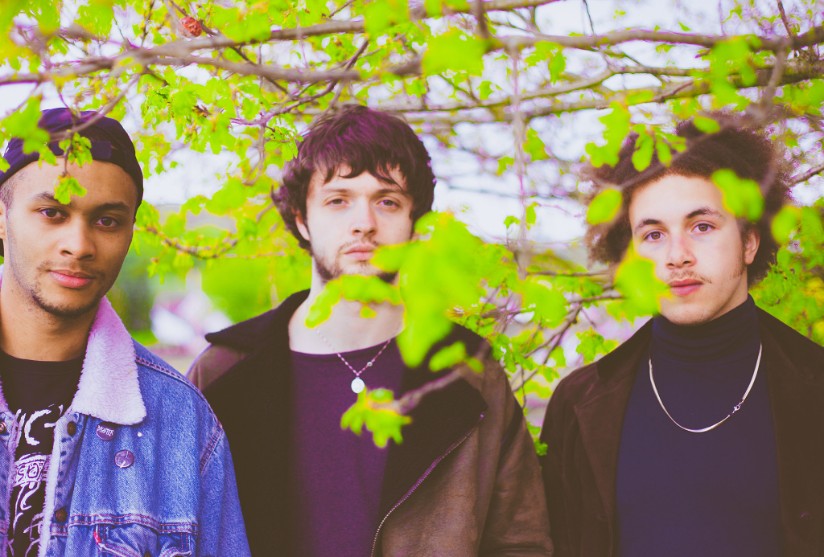 Emerging from the northern city of Bradford, GRDNS burst onto the scene in February with a woozy, off-kilter rock number Night Dance before heading out on the road with Husky Loops and whenyoung drawing widespread acclaim in the process.

Their latest single Juniper is a hazy churn of late 60s/early 70s psychedelia. It is an effortless glide of sunshine indie-pop that flows with unpretentious ease and is unapologetically pleasurable. Everything here shimmers, guitars glow with starry-eyed melodies as frontman Jacob Lyons‘ smoothed-out voice flirts with a laid-back croon that is both soothing and totally engaging. Juniper is a wholly engaging song that should help usher in a warmer and brighter seasonal aesthetic.

Discussing the release, Lyons stated: “Juniper takes influence from both the modern and vintage surf sounds with a prog/alt section at the end but doesn’t particularly sound like either. It was the first song we got together as a full band and the lyrics frequently reference the colour blue and a few of its colour palette relatives. The meaning of the song is open to interpretation, like all the rest will be”.

Juniper is out now and available on all platforms.