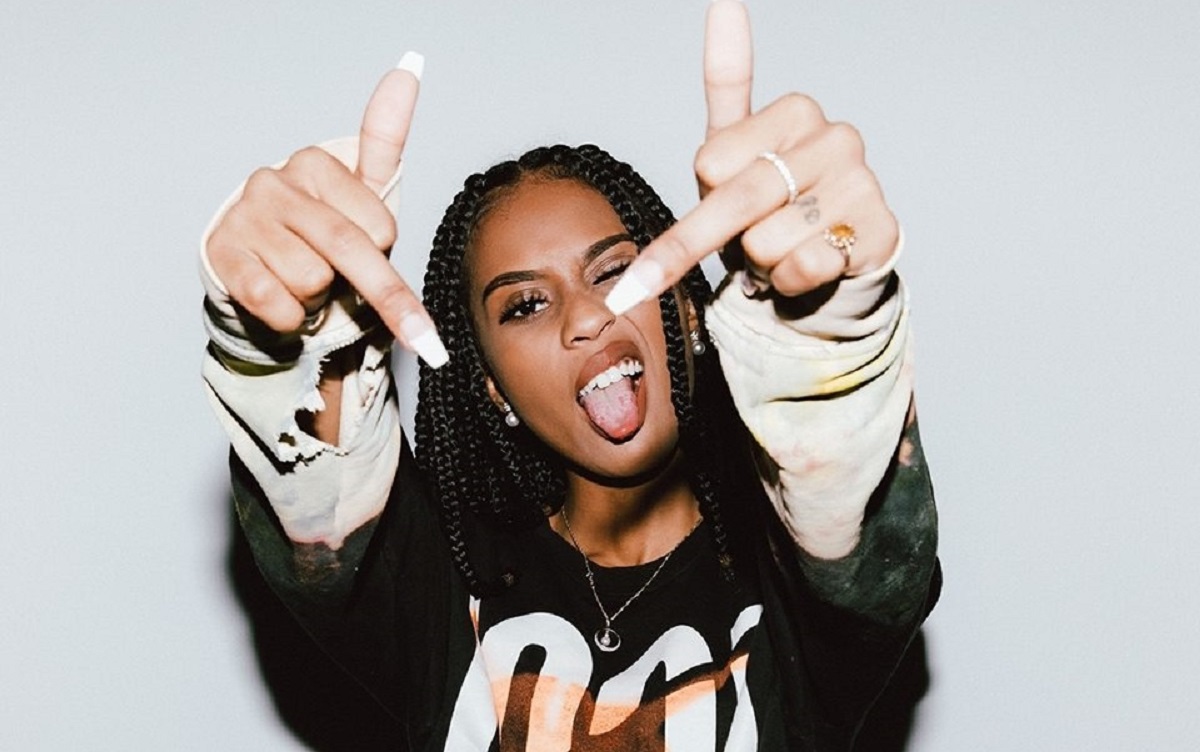 Now that Spring has sprung and Eastertide approaches, Getintothis’ Mark Rowley picks out the best Manchester gigs for this April.

As per usual, there’s a fair bit to go at this month in Manchester and now that the days are warmer and brighter, there is no excuse to avoid getting out to at least a couple of these crackers. 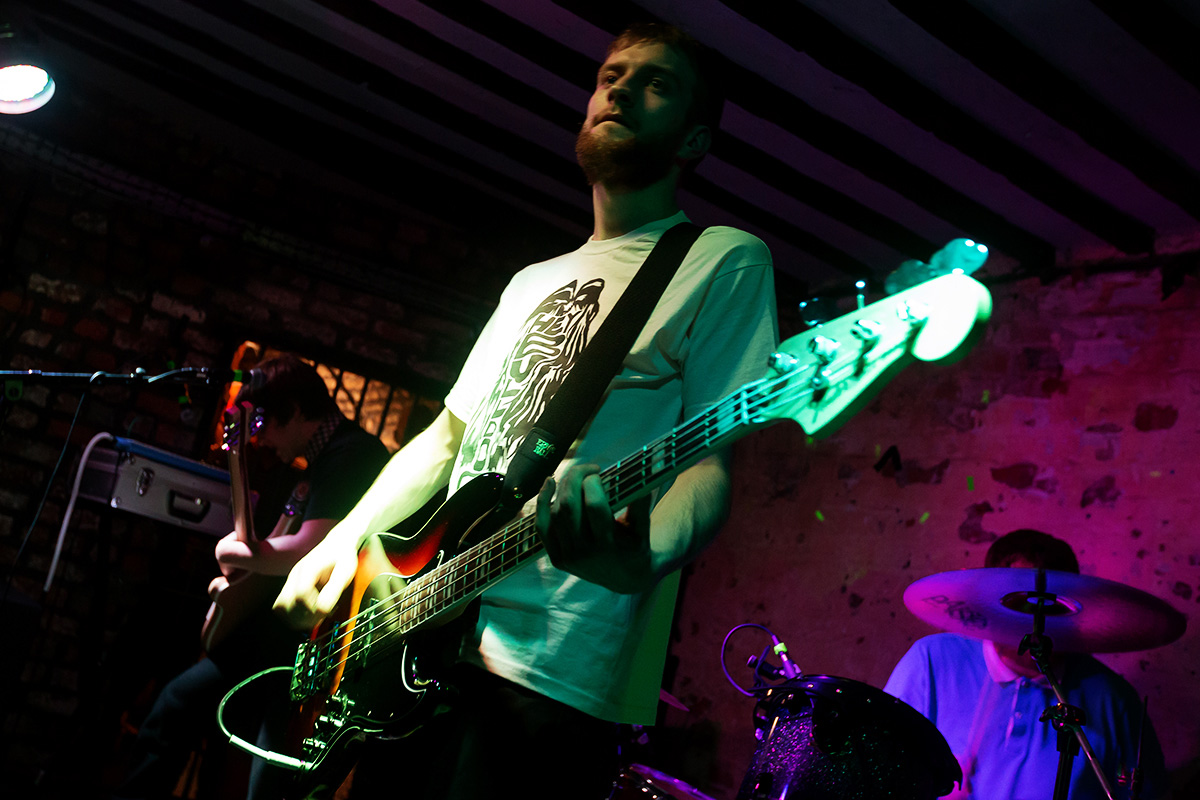 The Lucid Dream, Manchester Band On The Wall, April 6

Recently championed by Huey Morgan on BBC Radio 6, Carlisle 4-piece, The Lucid Dream brings their distinct brand of shoegaze-psych fuzz to Band On The Wall in early April.

With an album on the way and a vinyl copy single SX-1000 flying out faster than a RAF Tornado screaming over the Cumbrian hills, The Lucid Dream are a band you definitely need to get on to! 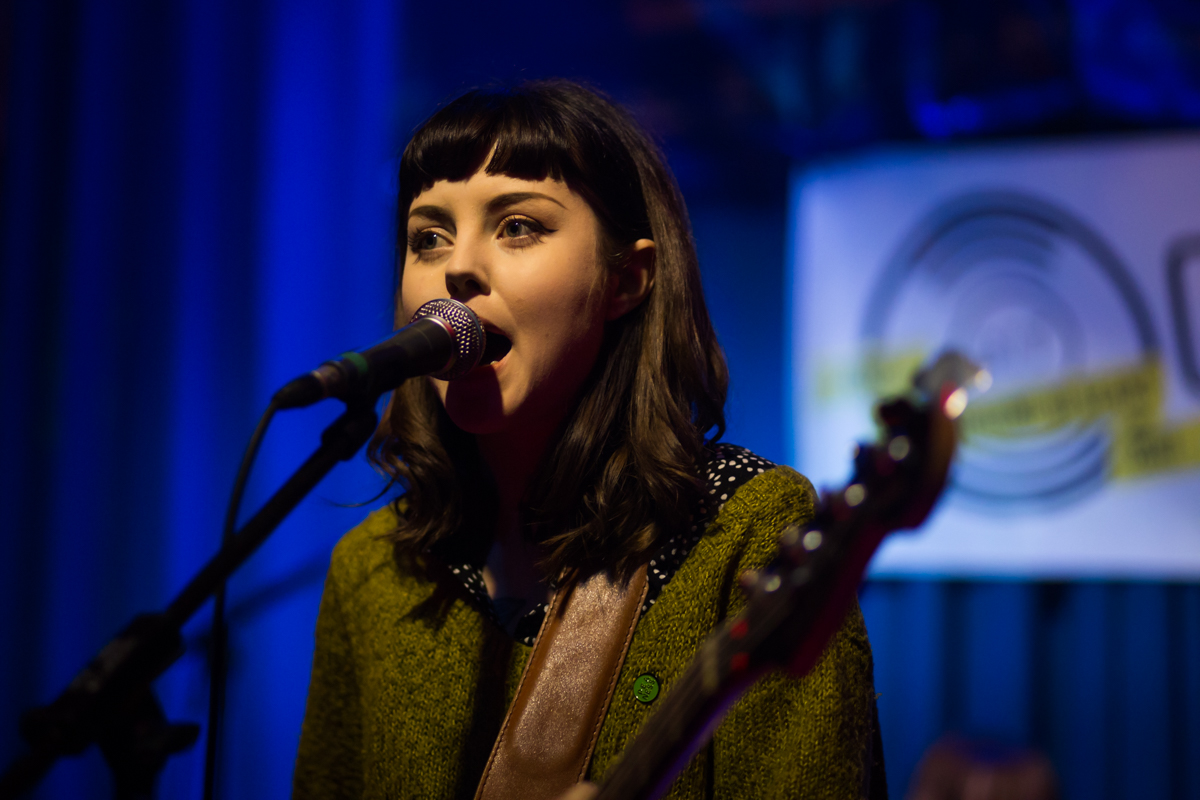 This promises to be an event not to be missed, with Manchester garage-punks, False Advertising headlining a bill of upcoming acts you really need to filter in to your consciousness.

Chester-based, DIY pea-pop sensationalists, Peaness will be on hand to ring in the sound of summer; while London surf-grunge trio, Calva Louise (recommended in last month’s Manchester preview) is back in the North’s industrial capital, to spread more positivity. 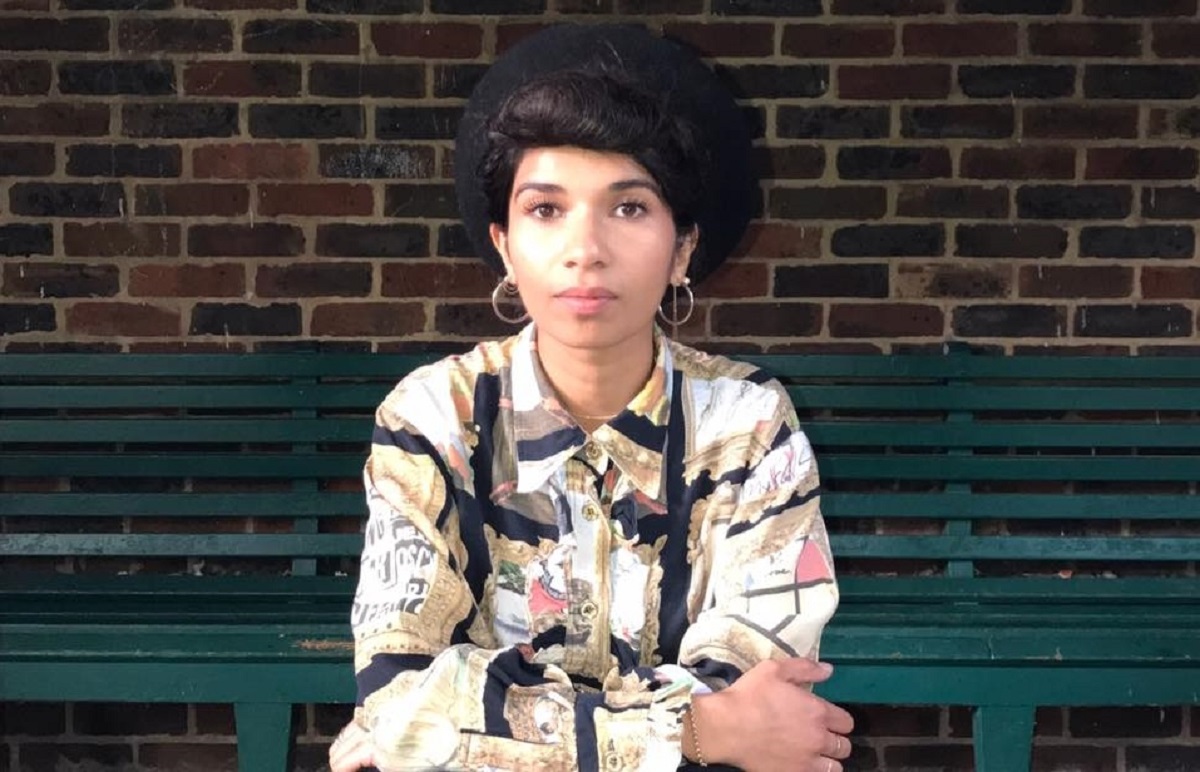 With her debut album, Weighing Of The Heart out last year, an MPhil in South African History and a black belt in karate, Nabihah Iqbal is no slouch, and demands your attention accordingly.

Soulful, trap jazz singer, Iamddb. brings one of her concept shows across four UK cities (on consecutive nights) to her hometown.

The tour, titled Flightmode Live, is sponsored by Red Bull and fans are being asked to dress to the theme of each show. Theme for the show at Hidden is ‘Back To The Future’ and the dress code is ‘Back To The 90s’.

Iamddb.’s latest release Hoodrich Vol. 3 cements her status as a rising star and this tour is likely to catapult her further into prominence. 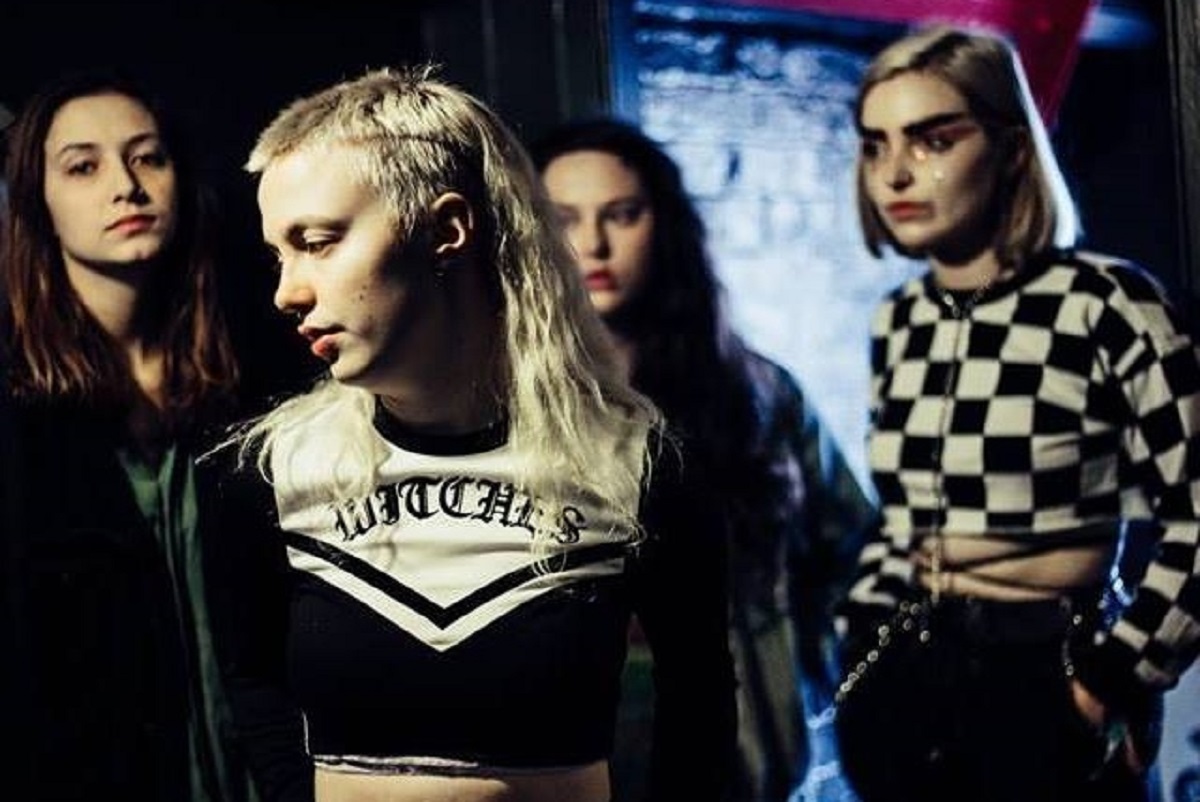 Taking place across 7 venues in Manchester’s Northern Quarter, including Gorilla and The Bread Shed, Manchester Punk Festival promises to have anarchy, rebellion and rabble-rousing  at the forefront of its raison d’être. 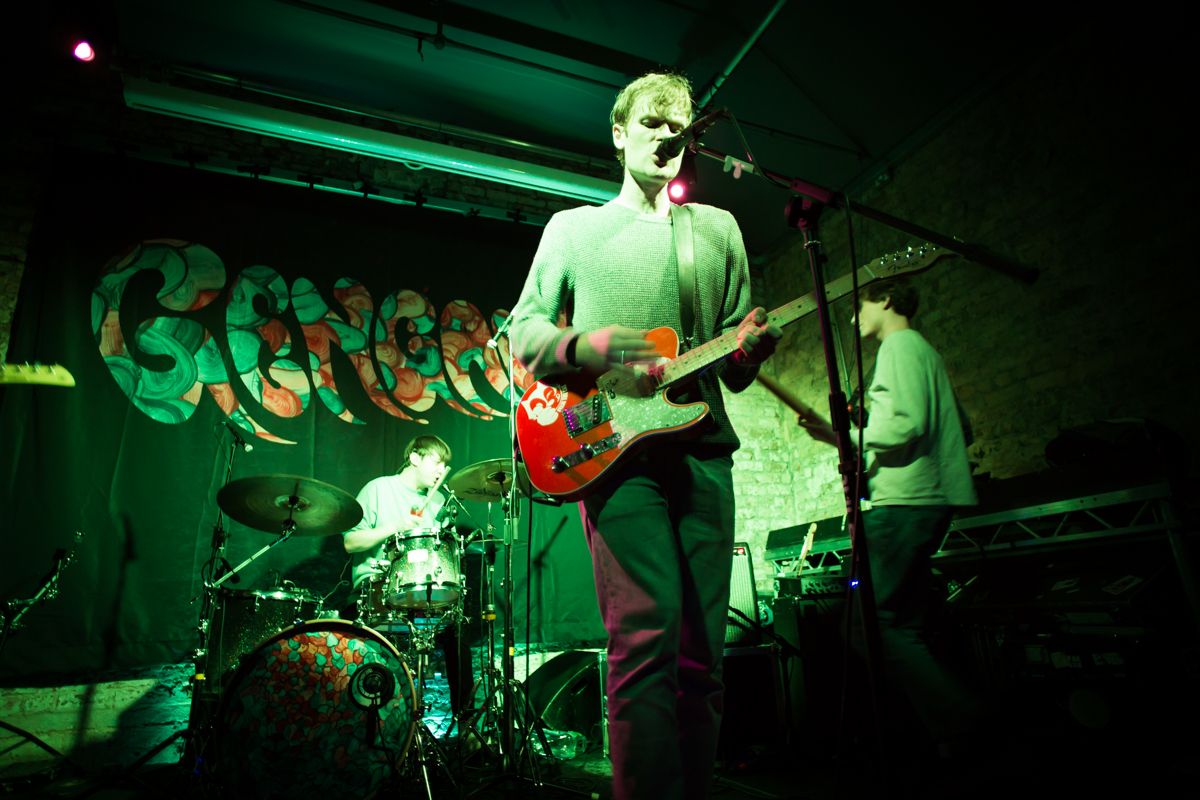 With their second album, Where Wilderness Grows released earlier this year, dreamy London psych-pop quartet, Gengahr stop off at Gorilla as part of a comprehensive European tour. They’ll hopefully be playing Burning Sunrise and She’s A Witch during their set.

Be sure to see them. You’ll be pleased you did.

Also going on in Manchester and not to be missed over April are the following: