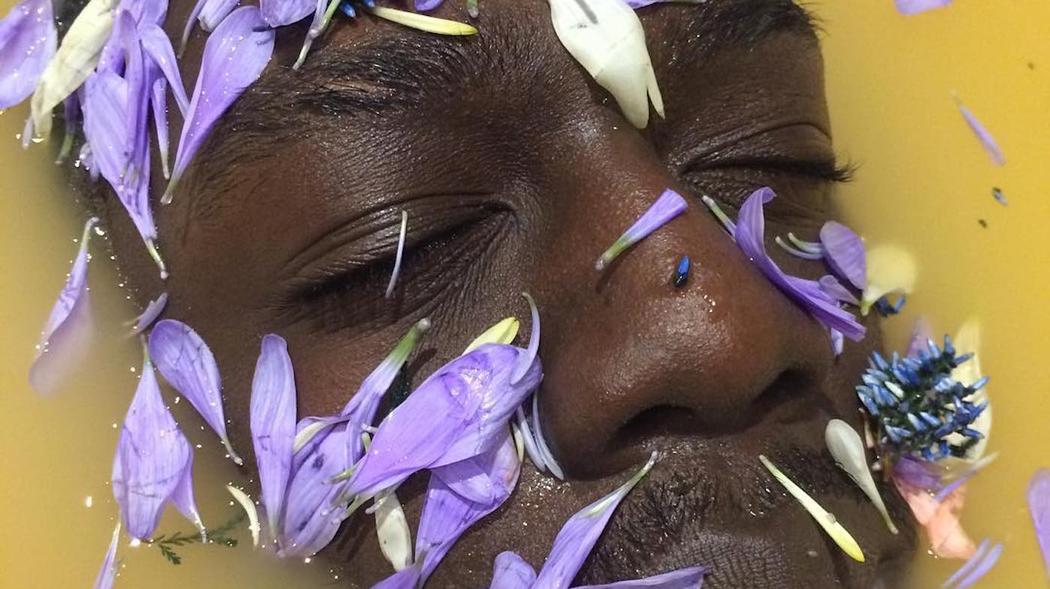 Nelson, provider of the finest smoky hip hop is the latest to answer Getintothis’ 13 questions, where he tells us about his first gig, his favourite season and what he thinks of social media

In a city more famous for its guitar bands, Liverpool’s own MC Nelson has been making waves as the creator of the finest smoky hip hop vibes.

His jazzy vibes and smooth delivery mark him out as a charismatic talent and one the we at Getintothis have long believed in.

The music that forms the backdrop tends to be understated and sparse, meaning the focus is on Nelson’s lyrics, as he tells us about gunshots heard on the streets of Liverpool, the role the River Mersey has taken in his consciousness and his experience of ‘growing up black in Liverpool’.

Last seen supporting Nightmares on Wax at the Invisible Wind Factory, Nelson has produced some of the best, most intelligent and most relatable rap these ears have heard.

We caught up with Nelson as the latest participant in our 13 Questions series to see what is going on in his world.

In the shadow of Sefton Park Palmhouse, using this as an exercise to combat writers block.

It’s a tie between – La Haine and City of God.

I think social media can turn people’s brains to mush, can create an unhealthy tendency to constantly compare your actual life to carefully crafted versions of other peoples lives. Also, social media is blatantly being used by people with commercial and political interests to nudge and manipulate us. However, I’m an independent musician that needs to promote these bars so…

Yank Scally, he’s a producer and vocalist from Liverpool, who’s as talented as he is elusive. 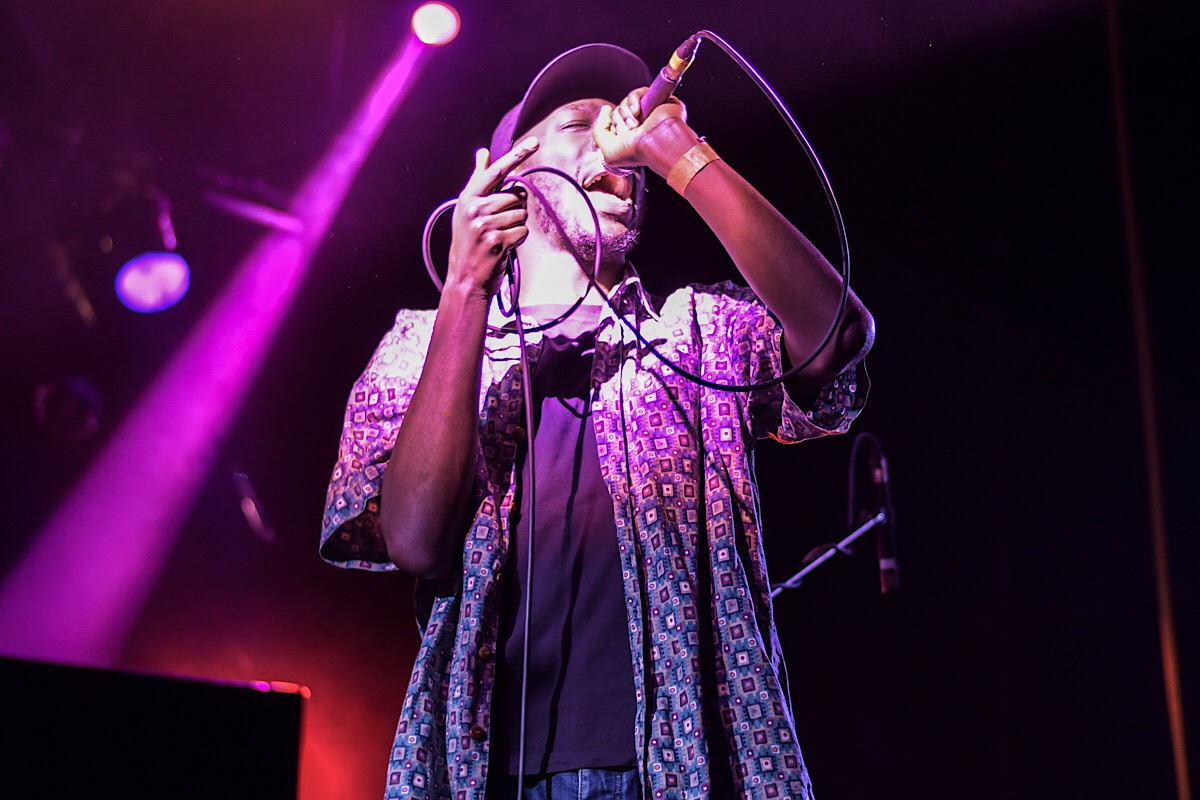 Eating my twin brother in the womb.

I have memories of going to carnival with my Aunty when I was really young, and seeing all sorts of different acts, but the first I went to of my own accord was Dizzee Rascal at Liverpool student guild, with Young Kof as support in like 2007.

New video out April 7th. I will also be performing a tonne of music at the launch party. It’s free so come through to @lostartshop for an evening of good vibes, and visuals. @LeechVideo Tickets available here – https://t.co/h0l5f0SP4e pic.twitter.com/vv0LWx48KT

I may have been involved in some prank calls to Pete Price back in the day.

Autumn is awesome, there’s crunchy leaves to step on, conkers to smash, it gets all misty and atmospheric.

A nerve calming bev. I also listen to high tempo music Grime or DnB, it tricks my brain into thinking all my beats are really slow, and I feel like I can place every syllable perfectly on time.

Everyone drink lots of water, hydration will change your life. Also New music video for my latest single ‘Stepmother’ out Saturday April 7th , we’re doing a launch party at Lost Art skate shop where I’ll be performing a bunch of music as well. It’s free so come along.