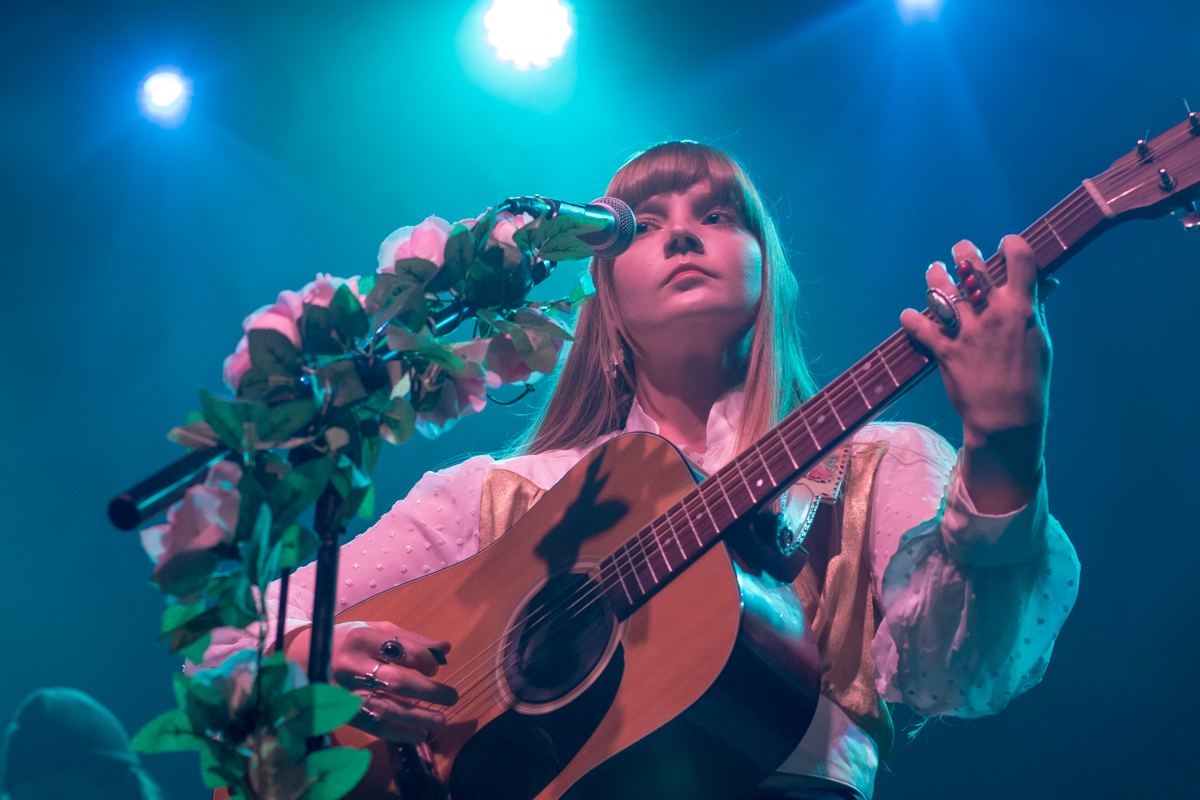 For a venue relative of its size, the Arts Club’s Theatre does a fine job to retain a warming sense of intimacy, an undeniably fitting surround for tonight’s charm.

Within a current climate when the notion of a lot things America tends to react with a shudder, Courtney Marie Andrews is a delight of an export. Wowing audiences from all corners is nothing new to the folk country singer/songwriter from Phoenix, Arizona. Now 27, she has been touring and releasing self-produced albums since the age of 16, raising the stakes with her latest offering, album number six, May Your Kindness Remain, arguably the best to date.

Taking to the rose clad mic stand, Andrews greets the crowd and excitedly tells us, this this is her first time in Liverpool. Her look is every part the American folk country singer, obligatory Levi jeans, white boots to match the western style shirt. The one surprise is how softly spoken she is in contrast to what lay ahead.

As Andrews opens her set with Long Road Back to You, her voice grabs you in a big hug, it gives the characteristic of a personal show for each of the lucky audience members in here.

Wasting no time to exercise the vocal chords she moves swiftly through tracks from the new album such as; I’ve Hurt Worse, Two Cold Nights in Buffalo and Table for One with back up from her four-piece band of guitar, bass, drums, keys.

Its obvious the stage is a natural haven for Courtney Marie Andrews, she empowers her voice throughout the room, whilst her piercing eyes are scanning every nook and cranny of the place, an enchantment which adds to the aura of the performance.

The band are at this point on the top of their game when they erupt into an all-powerful jam session during Near You which brings one of the loudest cheers of the night.

Next up, and one of the nights’ highlights is Rough Around the Edges. It takes talent to turn such a sad song into something of such beauty, but this is what Andrews does best. You’d have thought singing about run-down houses, and tribulations on the road might have worn thin in country song form, but there’s an enjoyable freshness of listening to it here, a guilty pleasure of sorts.

The pace and precision maintained through the likes of Kindness in Strangers, How Quickly Your Heart Mends before leaving even the hardened of souls in awe at the vocal reach hit during the new alums title track. It’s easy to pigeon hole Andrews, but there also is an undertone of gospel, and deep rooted soul to her armoury which will only keep her moving as an artist.

A short wait ensued before finishing off with a three song encore. No doubt we will be seeing her again on these shores, but it still didn’t stop the audience wanting more from one of America’s best current singer/songwriters. 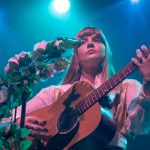 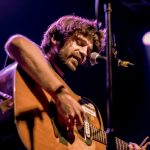 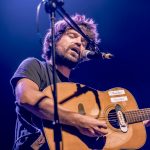 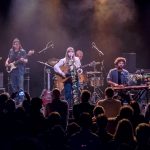 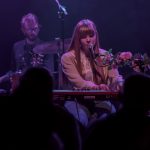 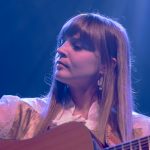 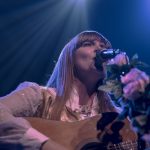 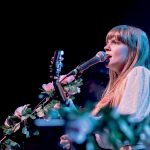 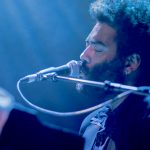 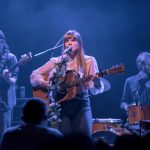 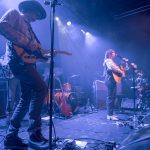 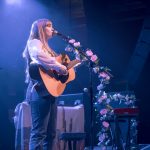 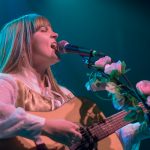 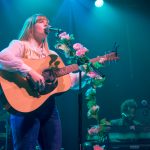 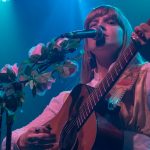