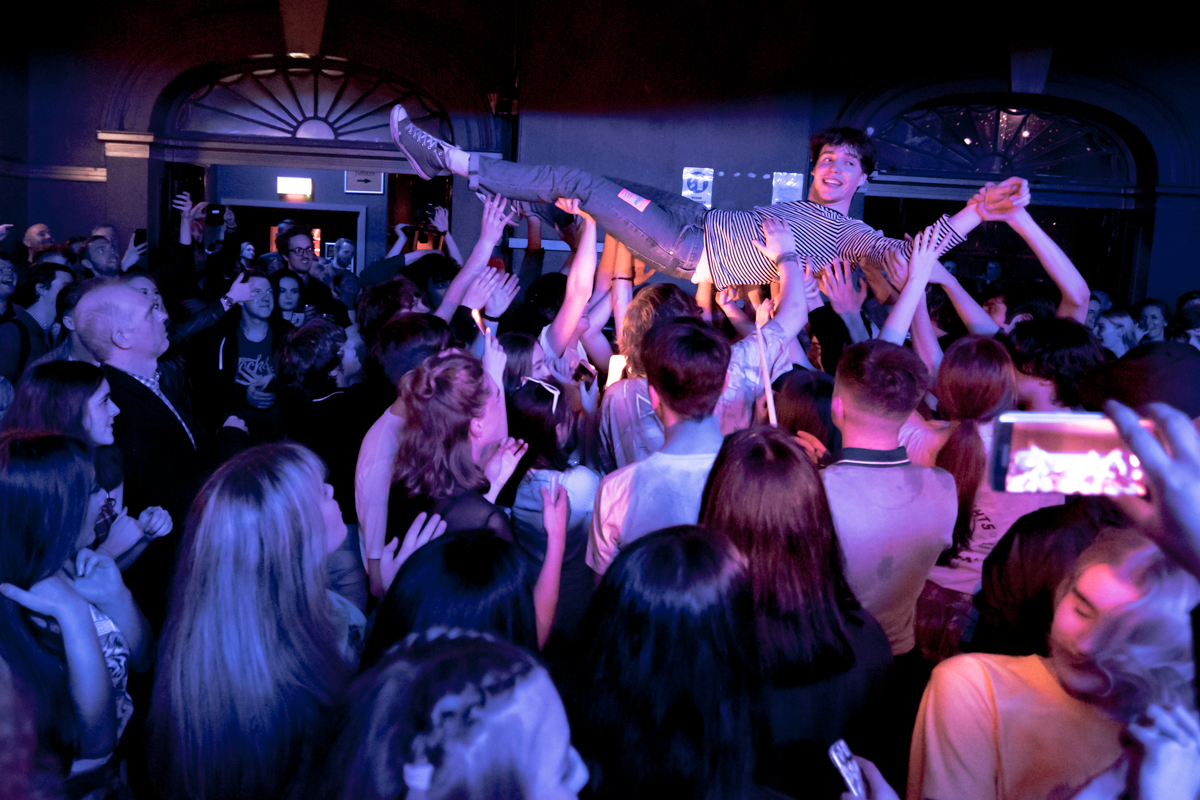 On Friday night Liverpool four-piece, SPINN, took to the stage of a sold-out Arts Club to launch their self-titled debut EP. GetIntoThis’ Amos Wynn was there to catch the action.

With multiple singles already out, SPINN have gathered a solid number of fans, with this being reflected in the turnout for the band.

The night was clearly a celebration as front man Jonny Quinn swaggered onto the stage holding a bottle of champagne that he’d enjoy and share throughout the night.

They kicked off the set in enigmatic style, with She Takes Her Time. During the whole night the lead singer showed of his dance moves, demonstrating he was clearly enjoying this headline show.

They followed this up with the band’s first single, Home, which was released last March. In such a short space of time the band have risen with their easy listening catchy Indie tunes.

The band also gave the crowd a taste of what could be one of their future releases, with lead singer Quinn stating Shallow would “be out sooner or later, who f**king knows.”

As well as featuring three of their singles, SPINNs latest release also features new track November. This song ended the night in spectacular fashion, starting off slow and bursting to life. 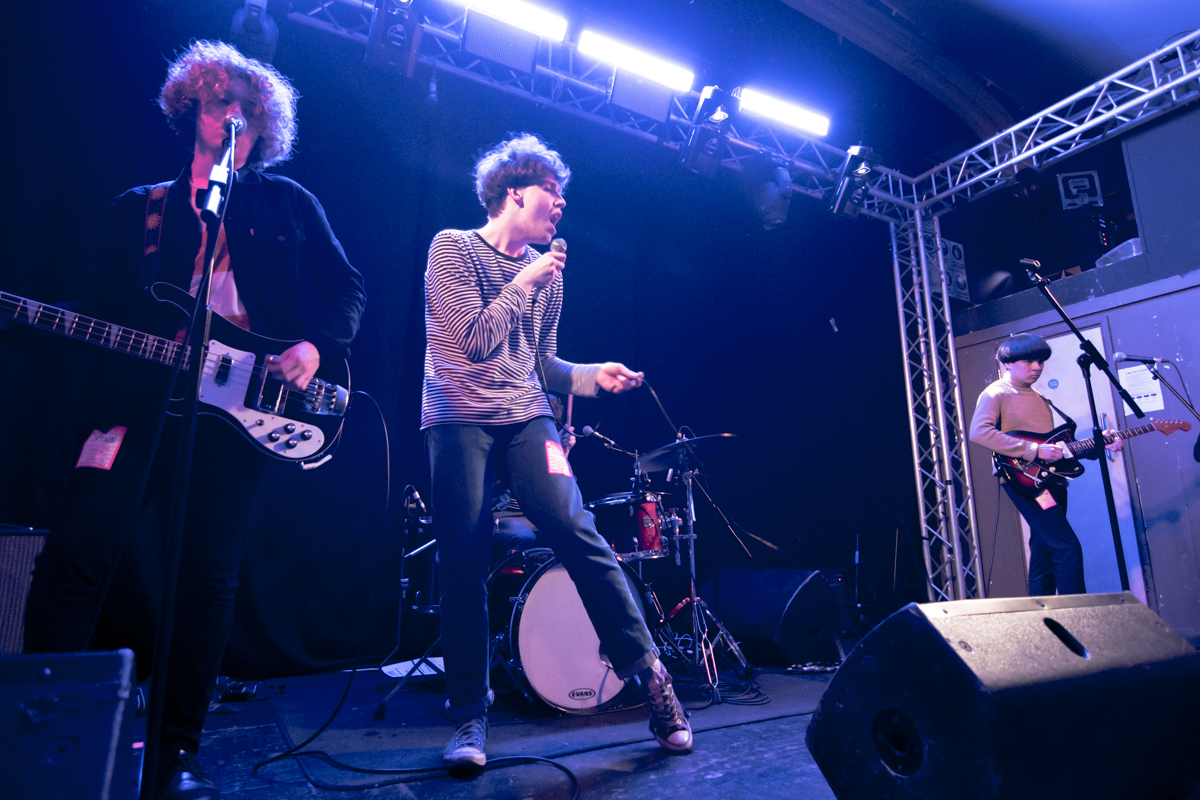 Before the song, Quinn said he planned to crowd surf to the bar to get a pint, something he achieved as he was lifted across the room.

This young band certainly impressed, with fantastic vocals accompanying the great guitar riffs and melodies. The crowd was bouncing and loved every minute of it.

Supporting them was Birmingham band The Cosmics, as well as fellow Liverpool bands The Cascaders and Forrest. All three provided great build up as the excitement in the crowd was there to see early on.

Circa Waves Perform at EBGBs

Speaking to lead singer, Quinn, after the show he said “I had a great time, it was boss. It’s always good playing in front of a home crowd. It’ll say on my grave stone ‘Jonny Quinn crowd surfed to the bar and back.’

“One of the goals when we started out was to play the Arts Club, so to do that and sell it out is really good. It was probably the best sounding gig we have done.”

Quinn, along with band mates Andy, Sean and Louis, are already setting their sights on future gigs. “We want to play to a lot more people over the next few years and just to grow as artists and start to write even better songs.”

“We’ve been to every city in the UK, apart from Carlisle, so maybe going playing in Europe next would be nice.”

As well as that, things could take another huge step up, with Japanese interest in the band.

One gig that is penned in, is on the 28th September when they take to the stage of O2 Academy 2.

“Last year we played a venue half the size, but I’d like to double that again.”

The excitement of releasing a debut EP was clear to see from a ‘bevvied’ Quinn, describing it as ‘absolutely banging.’

“The last few weeks have been the best of my life. I’ve been in the studio recording, I’ve been to Edinburgh and Glasgow, I’ve visited many service stations and I have done the best gig in the whole world. If you weren’t there, you missed out.” 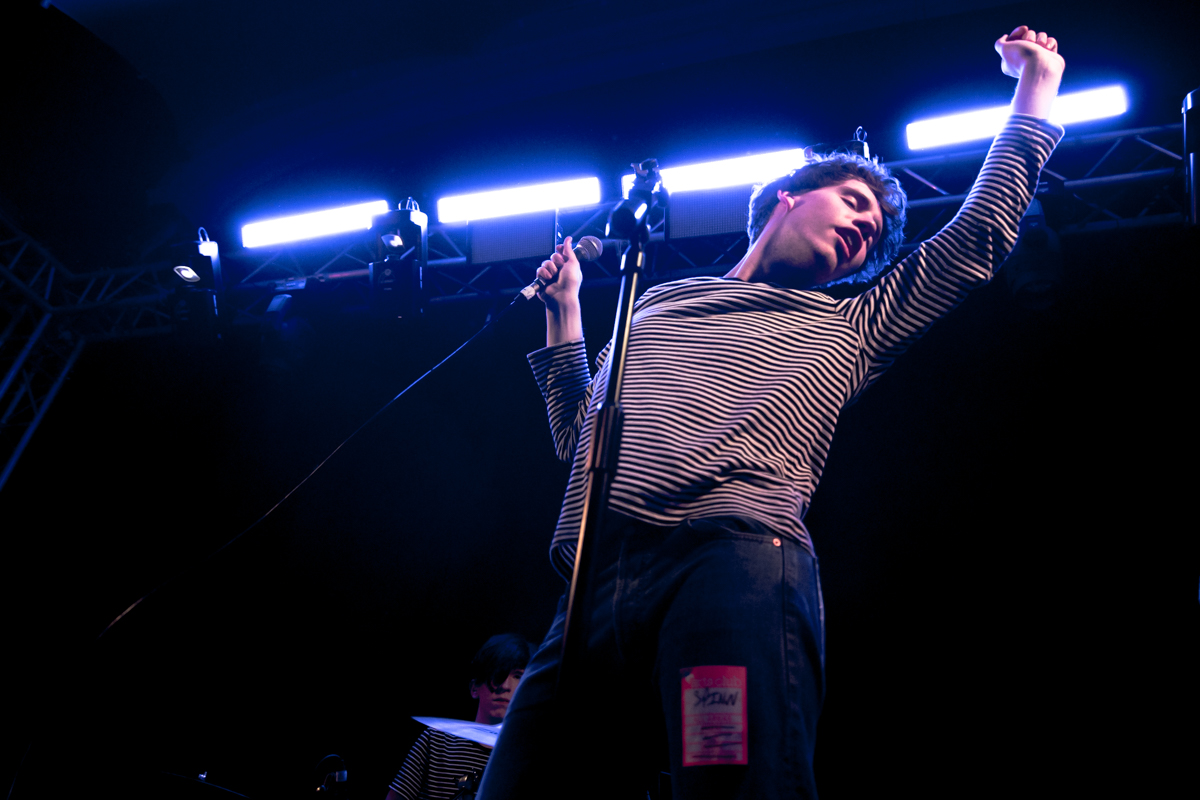 Quinn jokes that the only way they could top Friday’s gig is by selling out three nights at Wembley.

In terms of new music, Quinn says they do have plans to release stuff after the EP but he isn’t currently allowed to talk about it, joking that “it’s like the Stalin Dictatorship, I have to be careful not to run my mouth off.”

He did state though that over the next few years he hopes that the band can get a couple of albums under their belt.

The influences of the front man ‘changes from week to week’ but says being from Liverpool isn’t one of them.

“The Beatles are alright, but we are better,” before adding jokingly “who are The Beatles. John Lennon more like John Lemon.”

In his spare time, Quinn says he enjoys cooking, especially spaghetti bolognaise. “If I had a meal named after me it would taste of sweat and beer and champagne,” before remembering “someone nicked my champagne tonight.”

To finish the finish the interview Quinn poses the question, “have you been Spunn? Because I have. I want to SPINN for the win”

And with the reception they received tonight in their hometown gig, the crowd certainly have been ‘Spunn’ too. 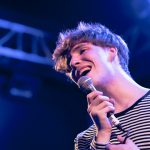 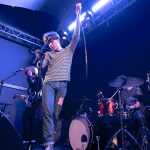 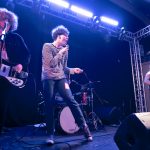 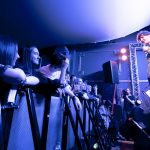 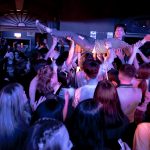 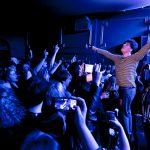 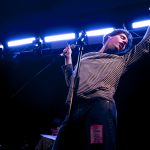 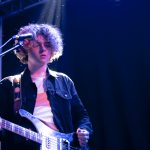 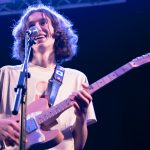 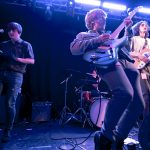 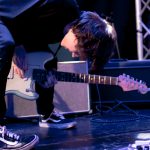 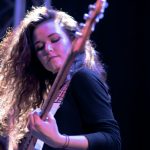 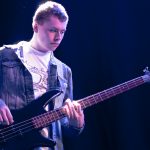 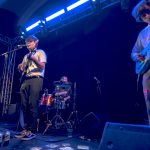