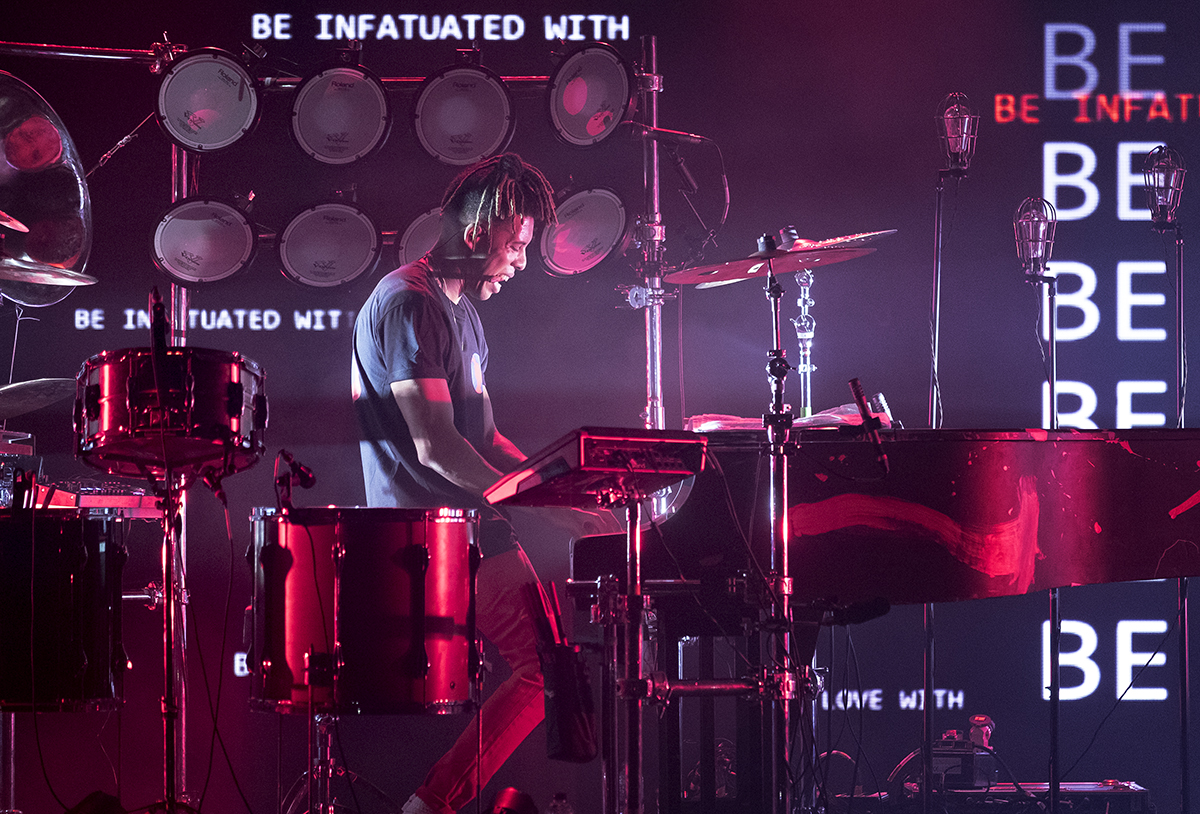 Tokio Myers – winner of Britain’s Got Talent 2017 takes his show on the road; Getintothis’ Mark Rowley was there to experience his art and sample the accompanying beats.

Having previously worked with or supported such luminaries as Kanye West, The Police and Lianne La Havas, the north London, classically trained pianist of Jamaican family background, has only now found an outlet to explore his musical preferences and ideas, following the recognition he recievedfrom  showcasing his talents to a massive TV audience.

The show was virtually a sell-out (with a few single seats only left at the box office). Following the break between acts, the audience was called back into the auditorium a good 10 minutes early, to a fully lit room of dry ice clouds, resembling a packed airport lounge that had caught fire.

As lights dimmed and the stage was set, Tokio Myers entered and jumped on to a pair of sturdy kettledrums to strike a pose not dissimilar to the Angel of the North, as the enthused audience greeted him.

Behind this set-up was a very large rectangular screen that had a variety of images or colour schemes projected for much of the show. This was to be a completely solo performance by Myers, which saw him crashing on drum skins and tinkling ivories, or a similar combination of percussion and keyboard, more often than not, at the same time.

There were vocal samples aplenty over the course of the evening, including the Talking Heads classic, Once In A Lifetime, which prompted the salient question to a doubter of such musical presentation style … ‘And you may ask yourself, how did I get here?’ (Answer: in a car, pointing in the direction of home)!

This tune was actually one of the best of the night; having shades of a Massive Attack influence in its arrangement. It ended with a tribute to music producer Robert Miles who died last year, projected on to the screen back-drop.

Dressed in red and black with matching red and black piano and red and black drum sticks, this was an extremely energetic performance that for large parts, seemed to be as much an aerobic workout as it was a musical performance. Given that there was so much pre-recorded sound (including, it has to be said, some hugely annoying synthesised vocals) married to the music played on stage, Myers seemed to switch roles from musician to DJ conductor and back again, throughout the performance. 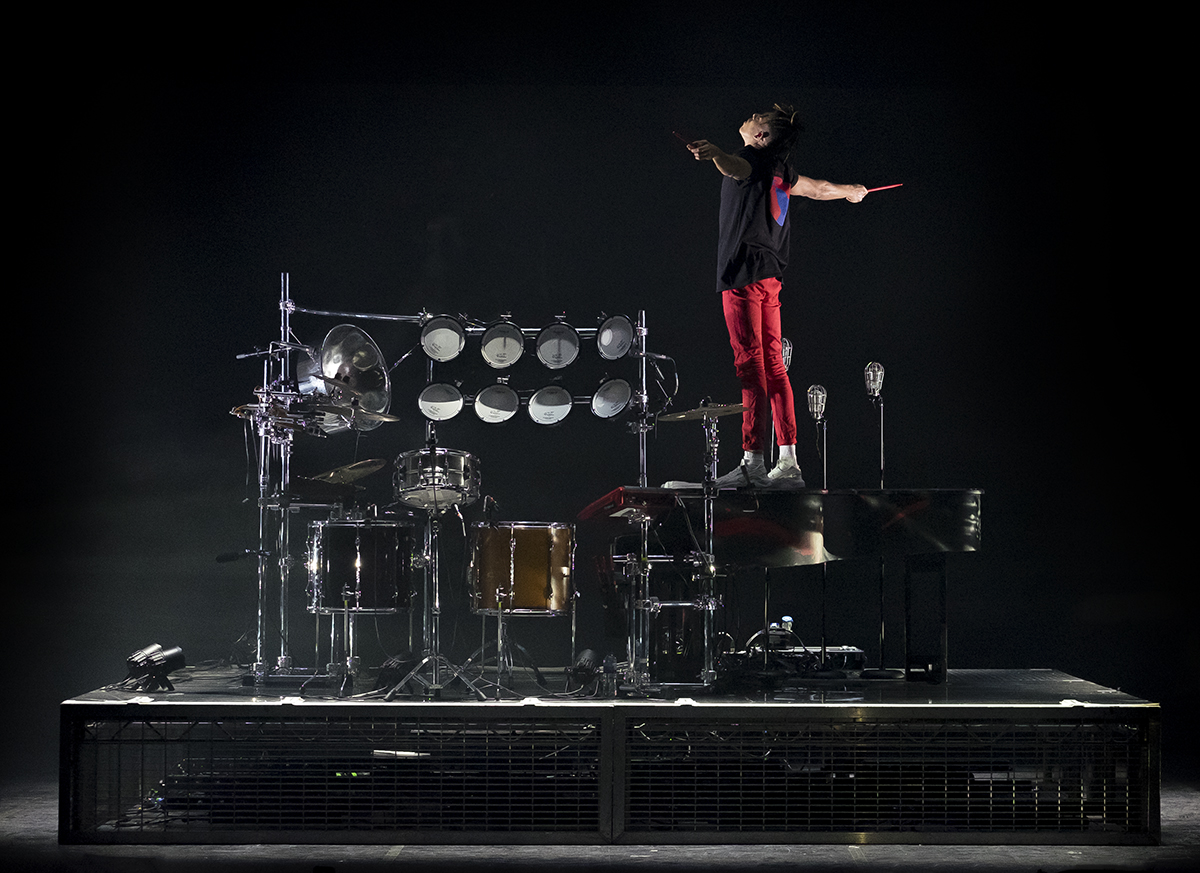 Towards, the end of the concert, Myers thanked the Liverpool audience for making him feel welcome and interacting with the show. Despite the calories he must have burned during the set, he spoke calmly and confidently, without a hint of breathlessness. He pointed out that, whilst his style is different, he believes it is innovative and challenging, given the general sterile nature of what musical performance has become.

Without question, Tokio Myers is a phenomenal pianist, has an endearing charm and undoubtedly has talent by the bucket-load (as, after all you don’t win a national talent contest without it). The lighting and projected visuals were used well and definitely enhanced his performance as a spectacle. There were also numerous passages of mesmerising piano playing with emotive tender moments that were a joy to behold and were ultimately the highlights of the show.

Whether or not these highlights were enough to make this a truly spectacular show, is up for debate.

Across the Threshold: what we learnt and the ten best acts of the weekend

Support for the night was provided by Manchester-based, Young Monarch. This featured three very chilled and seated male musicians, fronted by a standing, female vocalist, Rebecca Lewis. The band’s style was a mix of soft rock and pop, with powerful and technically excellent vocals, together with the use of arms and hands for full expressive effect.

A handful of scarves tied to mic stands and dry ice pumped out across the stage added to the general ambience of the performance. Whilst introducing a song that can be found on Spotify, the singer announced that they will be playing at Salford’s Sacred Trinity Church in early May.

They’ll undoubtedly nail it, smash it (or however else Simon Cowell would describe it) for sure, but please forgive this writer for passing up on that invitation, as the last time there (at Sacred Trinity for a concert) was hit with a very unjust £60 fine, for being caught driving in a bus lane, trying to find the venue! 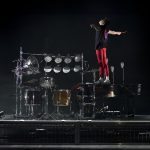 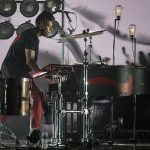 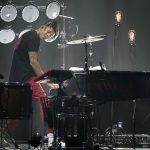 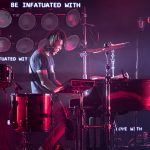 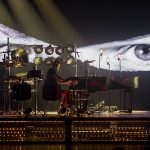 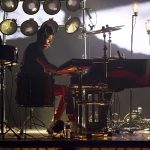 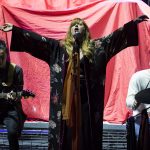 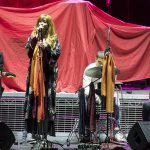