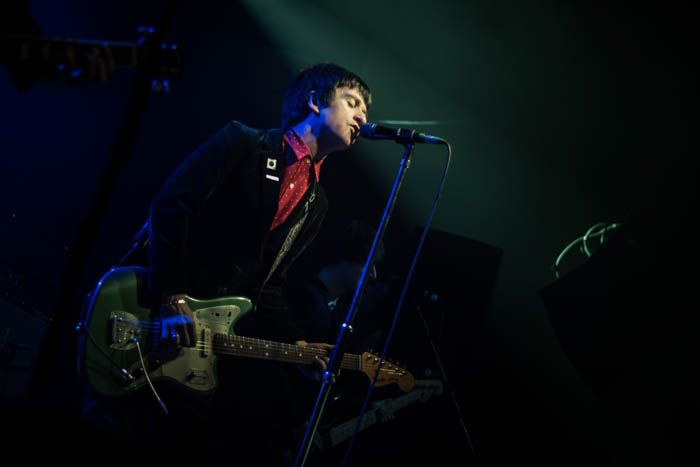 Johnny Marr tours in support of  his new album, Getintothis’ Lewis Ridley looks forward to the return of a true icon.

Manchester music legend Johnny Marr will head out of a massive UK and Ireland tour that includes a date in Liverpool’s O2 Academy.

The 13 city tour will kick off in Belfast on November 1 and close in the guitarist’s hometown of Manchester on November 18.

The Smiths icon is touring in support of his new album, Call The Comet, which is set for release on June 15.

Marr released The Tracers last December as the first single from the album before the jangling, Smiths-like Hi Hello earlier this year.