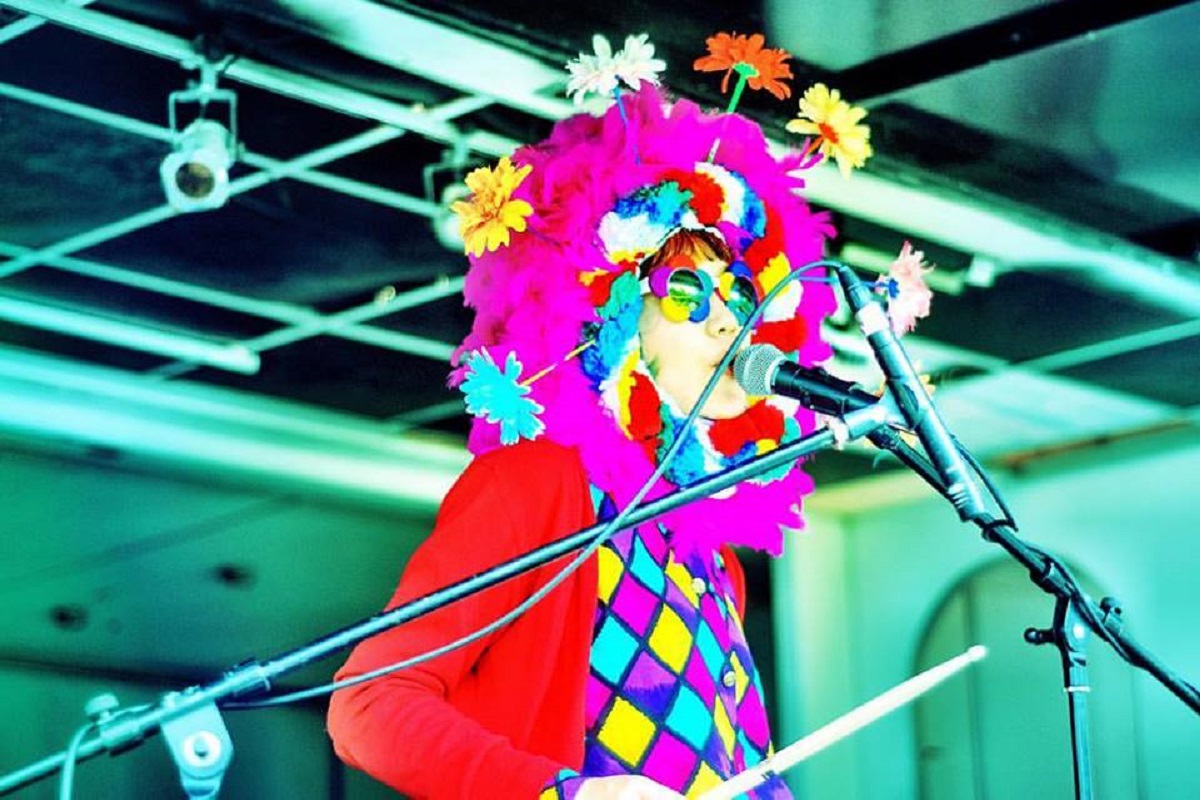 With Sound City 2018 about to kick off, Getintothis’ Matthew Eland struggles to narrow down this year’s international acts to just ten.

Sound City as we knew it has returned.

Carefully planning in advance your journey between different venues, calculating the distances between set times, or simply picking a spot and watching the madness unfold; we’ve got all this to look forward to – and not a funfair in sight.

As ever, Sound City possess the clout to bring in an array of bands from Europe and beyond. With Brexit next year and increasing geopolitical tensions around the world, it’s up to music, one of life’s great levellers, to bring everyone together in a spirit of cohesion and co-operation.

If anything, Sound City have done too good a job in assembling such a smorgasboard of international talent, and we struggled to narrow this list down to merely ten; as such, it is anything but exhaustive. But jump in, take a chance, and celebrate having all this on your doorstep; after all, you might just find your favourite new band. 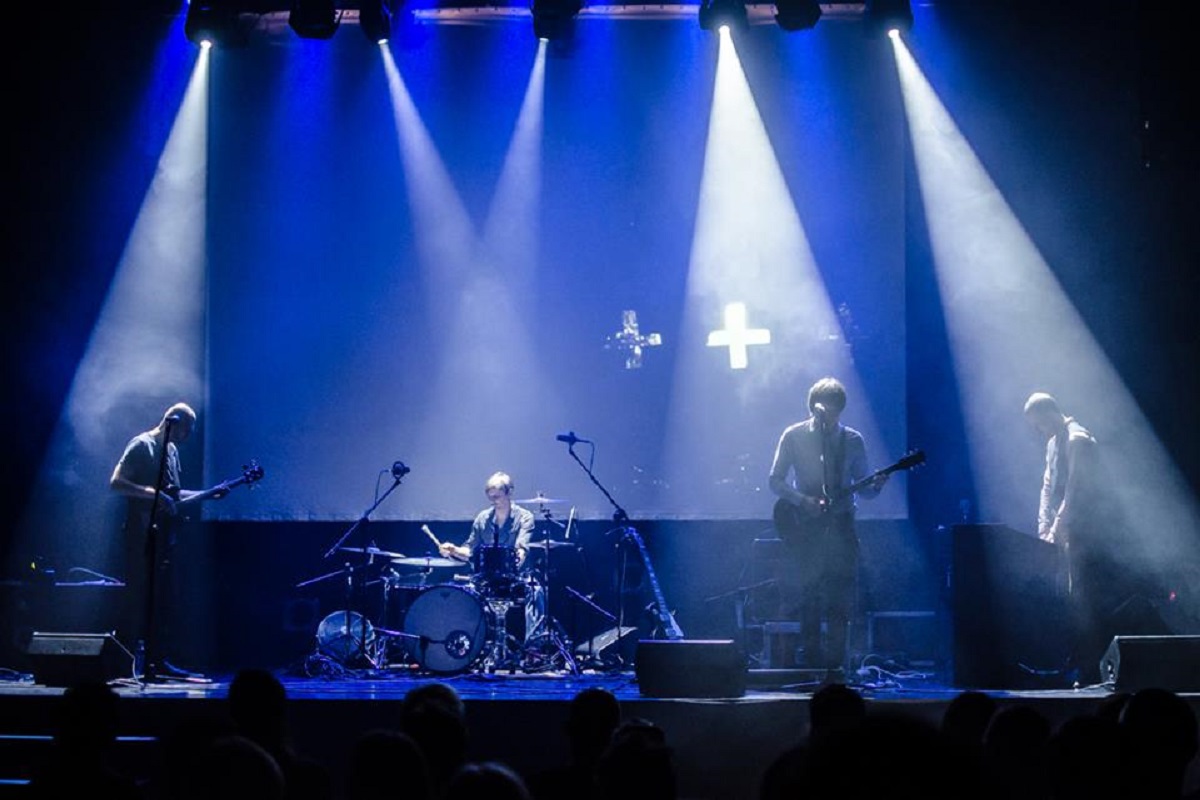 Firstly, from Gdańsk, Poland. Trupa Trupa have taken the wistful cinematic soundscapes of Yann Tieren and the volume and poise of Cave In and mixed them together to create some Jolly New Songs.

We can assume that there’s some irony in using this as the name for their latest album; either that or it’s a diversion, a table leg on the trapdoor to keep the tentacles from escaping. It could even be for balance; unless our Google translate has been possessed by the brooding, vigilant post-rock gods, their name means ‘dead body’ in Polish. (It could also be ‘band band’ in Romainain.)

Either way, they bring a subtle delicacy and wide reach to their range of post rock. Singer Grzegorz Kwiatkowski is a published poet, and he imbues their quieter moments with an understated grace. But when the table leg splinters and the bass kicks in, you’d better make sure you’ve made your peace with the nethergods. 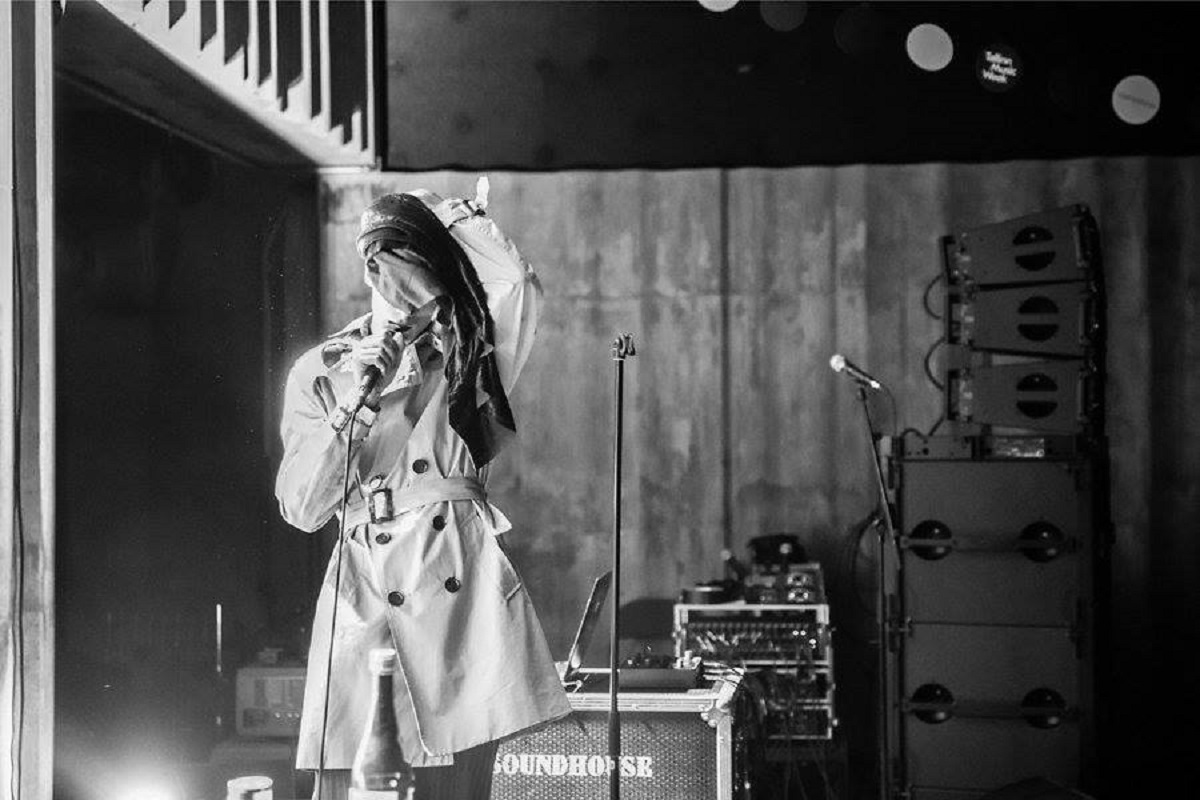 It’s often said that so and so is the future, that such and such is the next big thing, and it’s tempting to apply similar epithets to Estonia’s Mart Avi; but in fact, he’s more like the personification of present shock.

He is the sound of information overload, of thousands of underground microchip-cooling rooms struggling to filter the signal from the noise. Some beats consist of a boxer’s footwork drills, drenched in effects. Other songs start off as a Godspeed! drone and a lounge-lizard jazz-piano lament and the sonic light signature of a distant exoplanet all at the same time.

If this all sounds like dense, intimidatingly intellectual electronica, then that’s not quite the case; there’s a real pop sensibility to these songs. He sings in an extraordinary baritone that invites comparisons with Scott Walker, Billy MacKenzie and David Bowie. This is the kind of music that the android-clone of the singer from Wild Beasts might put on if he invited you back to his for “coffee” some five-hundred years in the future.

The Paparazzi City: Tap and Still, Saturday May 5

If you want technicolour piano pop, then you need to head down to the Paparazzi City – a place where music intersects with fashion and art.

Erile and Taka Piyo draw from a palette as bold as their dress sense to create music that will appeal to both children and adults.

A new album is due later this year, along with a clothing line. They’ve already had some success in Japan with Hello, a song so infectious that the World Health Organization are said to be preparing detailed safety guidelines. Expect stunning headdresses, fabulous sunglasses and epilepsy-triggering kaleidoscope suits. 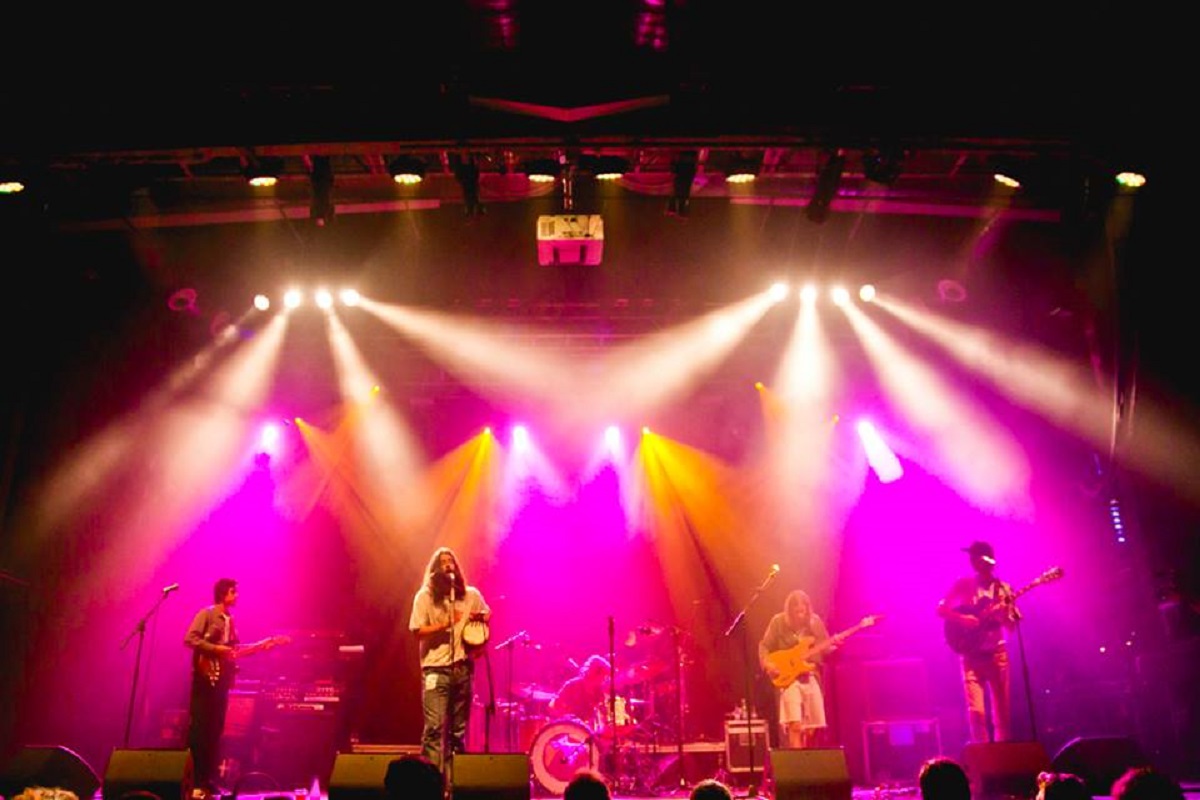 Some bands just look like they’re on a proper gang; that they’ve been knocking on each others doors since they were five, and that their group is another way for them to take on the world. Their music sounds like that cider-infused fever dream you have when you’ve passed out in the last remaining square metre of shade. Hippie Girl Lover isn’t the best album title, but any points deducted are regained through their squinting Morricone swagger. They’ve been inviting comparisons with Band of Skulls, Dungen and Sleepy Sun, and arrive in Liverpool as a warm up for their Barcelona homecoming show at Primavera Sound. They may well return as heroes. 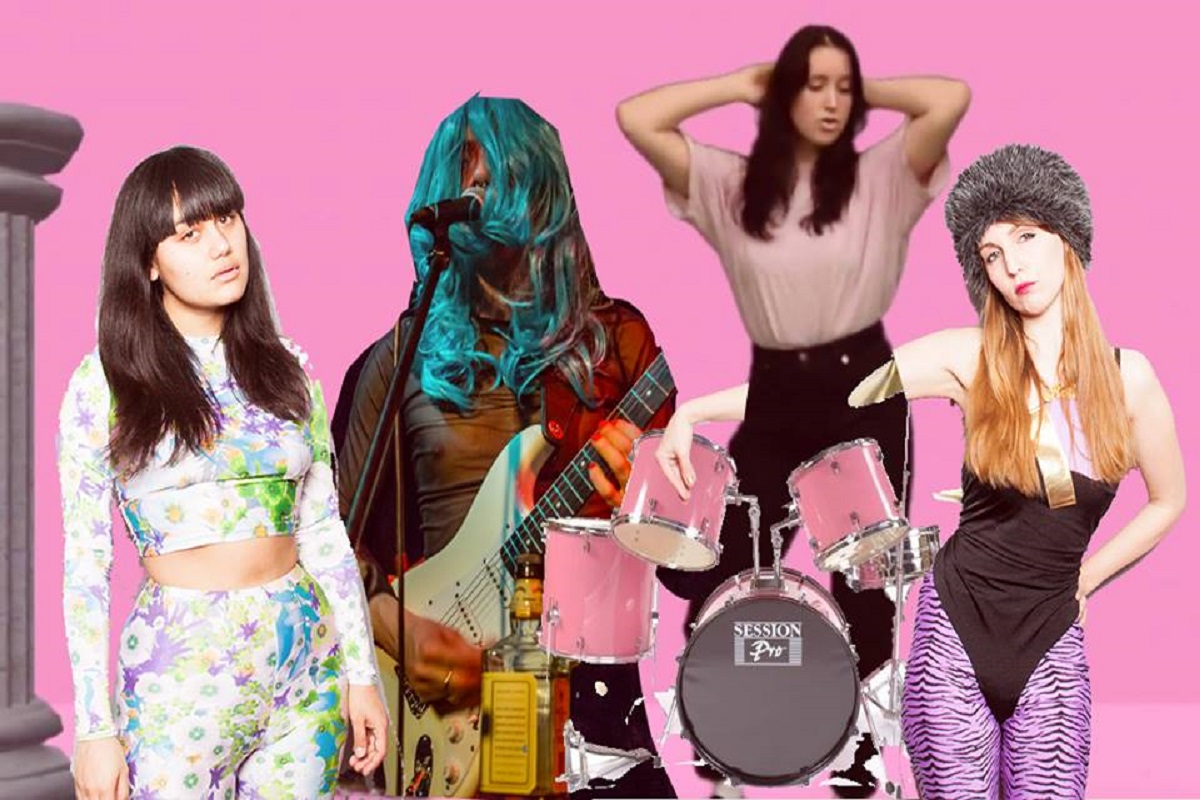 These Rotterdam no-wavers are a kitschy synthetic fibre of a band: stylish and highly flammable. Famed for their short sets, there’s no fat to trim here. Expect prowling, predatory post punk with shamanic vocals. Their new EP is called Lycra Pants, and it’s a rare instance of that revivalist penchant for submerging a song in reverb actually working. Expect a kick-off. 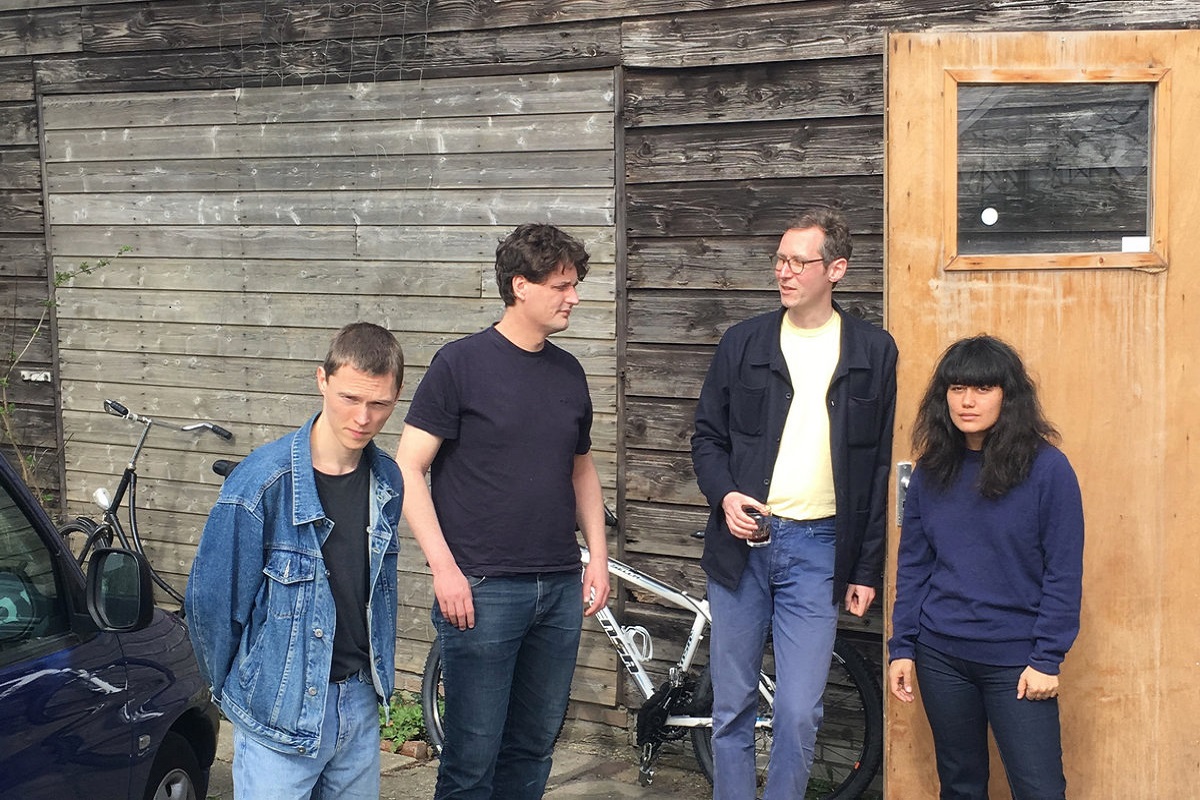 Also from Rotterdam, but with more of a literary sensibility, are Lewsberg. They’re named after a writer called Robert Loesberg, practically unknown outside of the Netherlands, who wrote a “dangerous novel” called Enige Defecten in 1974. They arrive in support of their self-titled debut album, which features neat and tidy basslines overlaid with prim, spoken-word vocals, all punctuated by atonal, peaking feedback solos. One for fans of Talking Heads and Maximo Park, they are a band whose austere, practical stylings mirror the personality of the city they come from. 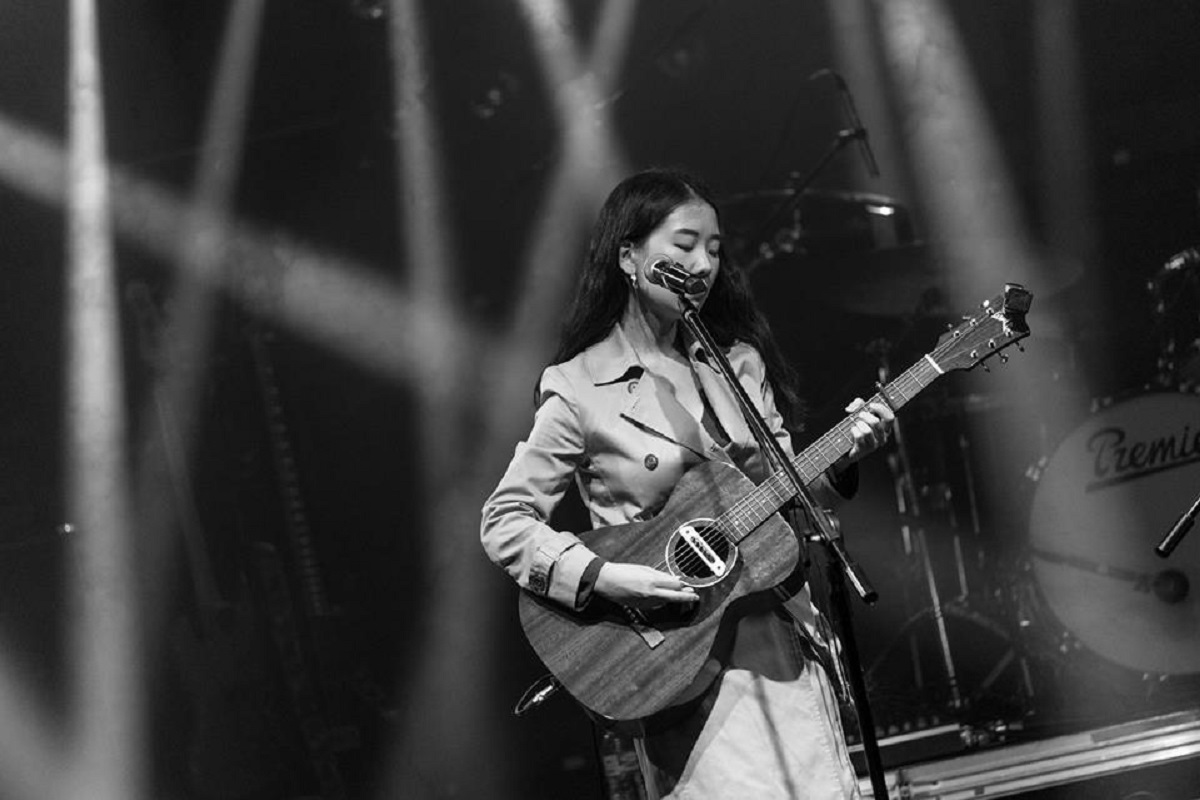 Let’s face it, Sound City can be exhusting. Even though all the venues are now a sprint distance apart, it’s still a lot of ground to cover. There are so many bands to see, and far too many to satisfactorily investigate. It can become overwhelming, and a change of pace may be needed. If this is the case, then get down to Constellations for Gonne Choi from South Korea. She melds traditional Korean music with folk and jazz, and sings with a Joni Mitchell-style lilt.

There are even flashes of Sigur Ros in their quieter moments. Gonne Choi represents the peaceful underside of modern city living, and those rare moments where everyone is still – if only for a moment, or for as long as it lasts. 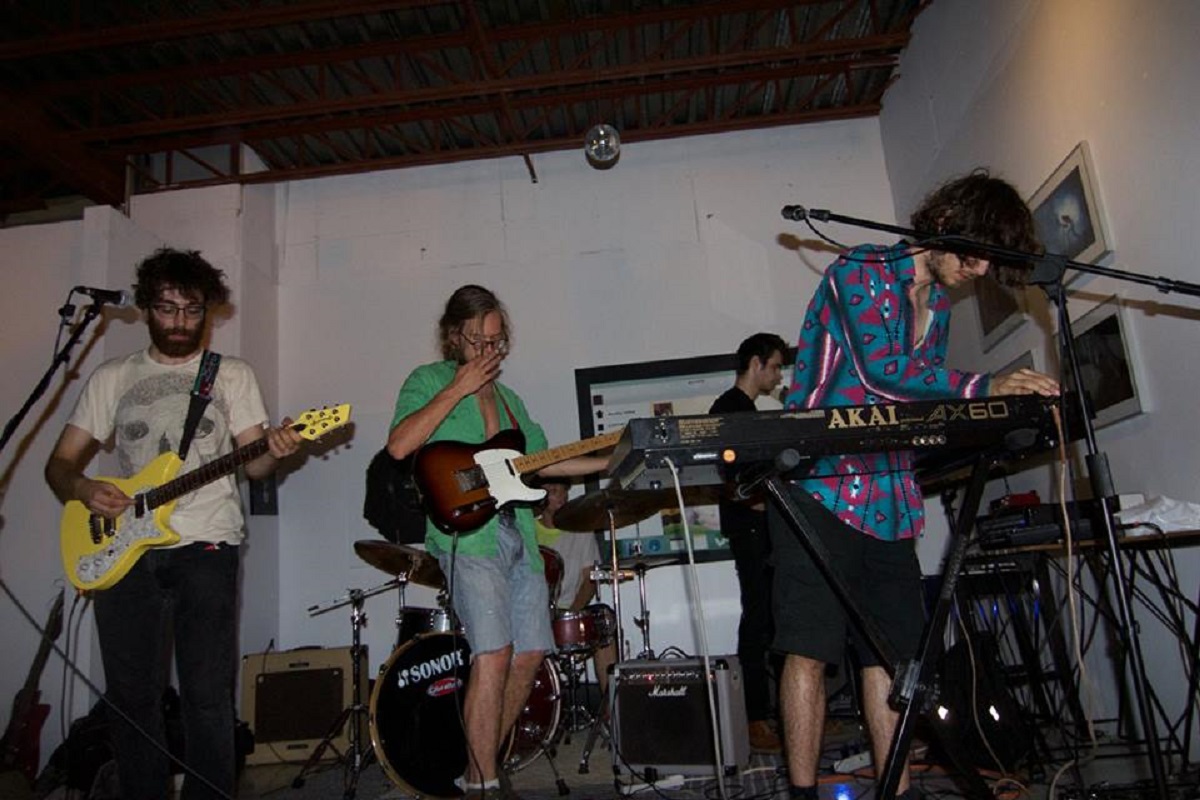 But then again, you might not want peace and quiet. You might want riffs and licks and rock and roll. You might want Yeah Yeah Yeahs and Be Your Own Pet spinning Iggy Pop around in a shopping trolley. There’s not much informaton on these Montrealians, other than that they’re named after the bit in the back of the restaurant where the washing-up gets done, and that this is the profession that “retains their humility”. There’s also latest single Trash Queen, a bratty lo-fi ode to the point in the evening when you’re fally-over drunk and the only one that’s not noticed. Which, coincidentally, is the ideal state to be in for these naughty reprobates. 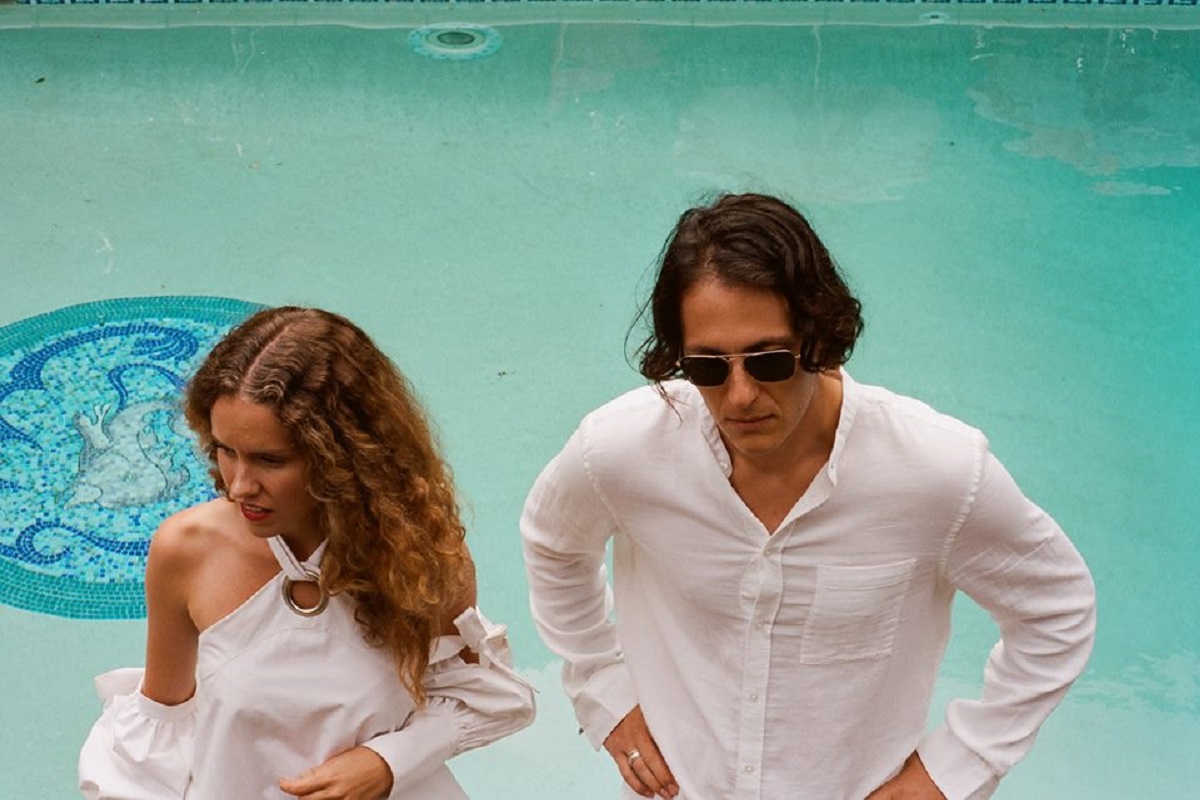 With any luck, there’ll be some decent weather for the Sound Citizens this year – magic hour from the top of Hardman Street, retinal ghosts from the glittering Mersey – and all that bevy weather needs a soundtrack.

Enter Geowulf, whose debut album Great Big Blue was released in February. The shimmering Aussie dream-pop of Saltwater has already been used on a Corona ad, meaning that they may very well be Vin Diesel‘s new favourite band. Less shoegazey than Beach House, they frequently drift into Fleetwood Mac territory, meaning they’re perfect for the setting sun on a bleached-out Sunday afternoon. 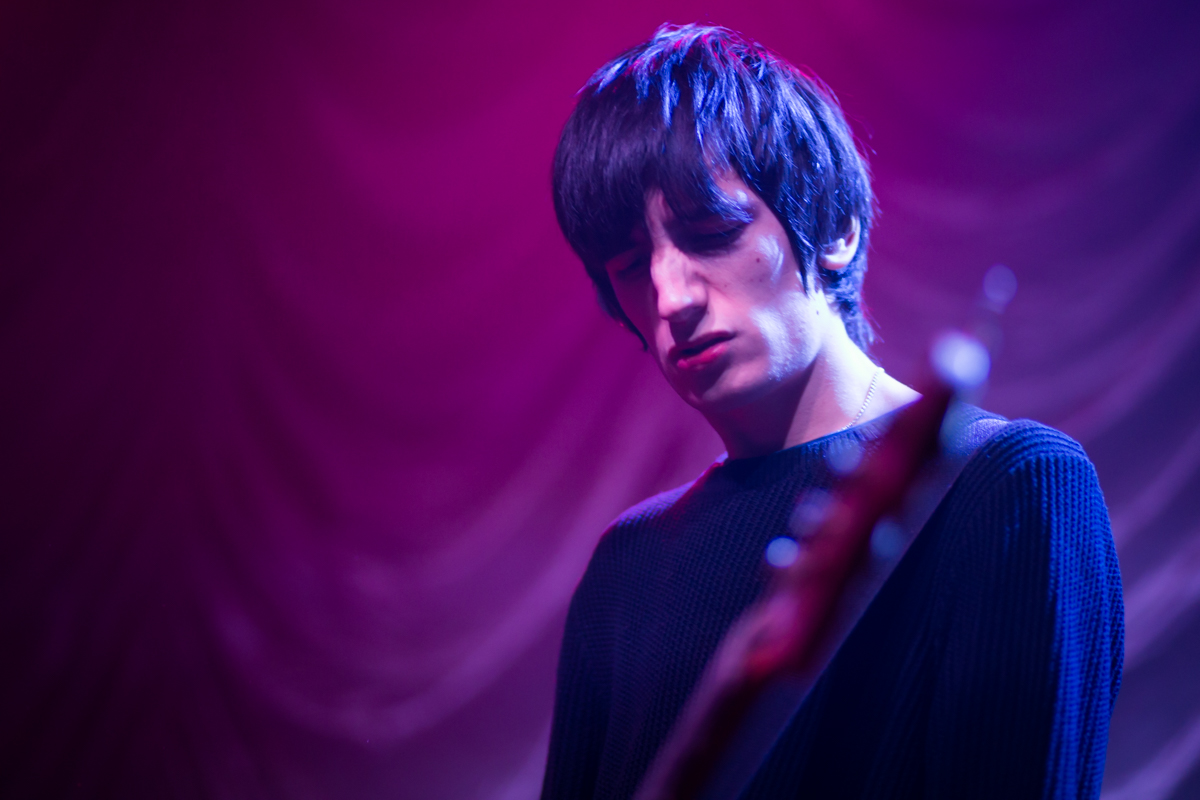 Trying to pin down the sound of these ex-pat Bolognians is like trying to high-five a hologram.

One moment they’re glitchy, android funk with propellant bass and disruptive fills, floating toward but never quite catching the hard shoulder; the next they’re clean guitar picking with Jamie T-style rap interludes. And this is how they like it; support slots with The Kills and Placebo would suggest that there’s no need to pigeon-hole these former art students just yet.