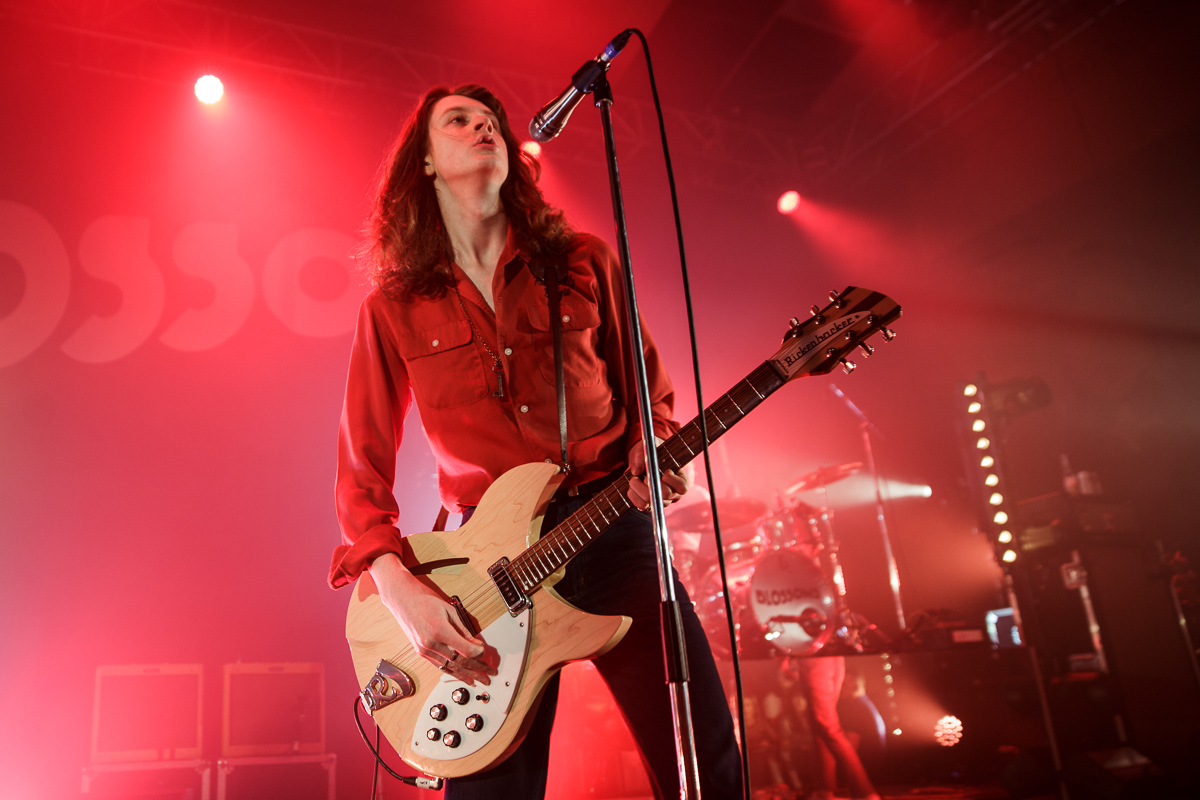 The Manchester metro event turned Bank Holiday festival nailed it first time round, Getintothis’ Lewis Ridley was there to soak it up.

Neighbourhood has been a focal point of Manchester’s music scene recently, the metro festival have just released their first artists for this year.

But it was the turn of a scorching Warrington to face the music over a Bank Holiday weekend that saw 50,000 people descend on the towns Victoria Park.

An entry queue on Saturday was the only teething issue, elsewhere bars were aplenty, staff on hand and the site itself ideal for the event. Where so often festivals struggle first time round, Neighbourhood Weekender got it spot on.

Then there was the music, kicking off for many with Reverend and The Makers on the Main Stage, a bouncing frenzy of chaos led by chief orchestrator Jon McClure. He was on form as usual, they’re one of many brilliant festival bands.

Miles Kane was next up, the Scouser is part way through a UK tour and saw a bumper crowd in attendance for a set which kicked off with new track Loaded, but with a nostalgia of sorts it was older tracks Rearrange and Inhaler that got the best response.

In a humid Second Stage tent, Cabbage drew an equally impressive crowd, with tracks from their new album Nihilistic Glamour Shots going down well. It can be seen as a compliment to their now large discography that the omission of the likes of Dinner Lady and Kevin was met with disappointment. Set closer Terrorist Synthesiser was introduced as the bands favourite and many in the crowd would agree. 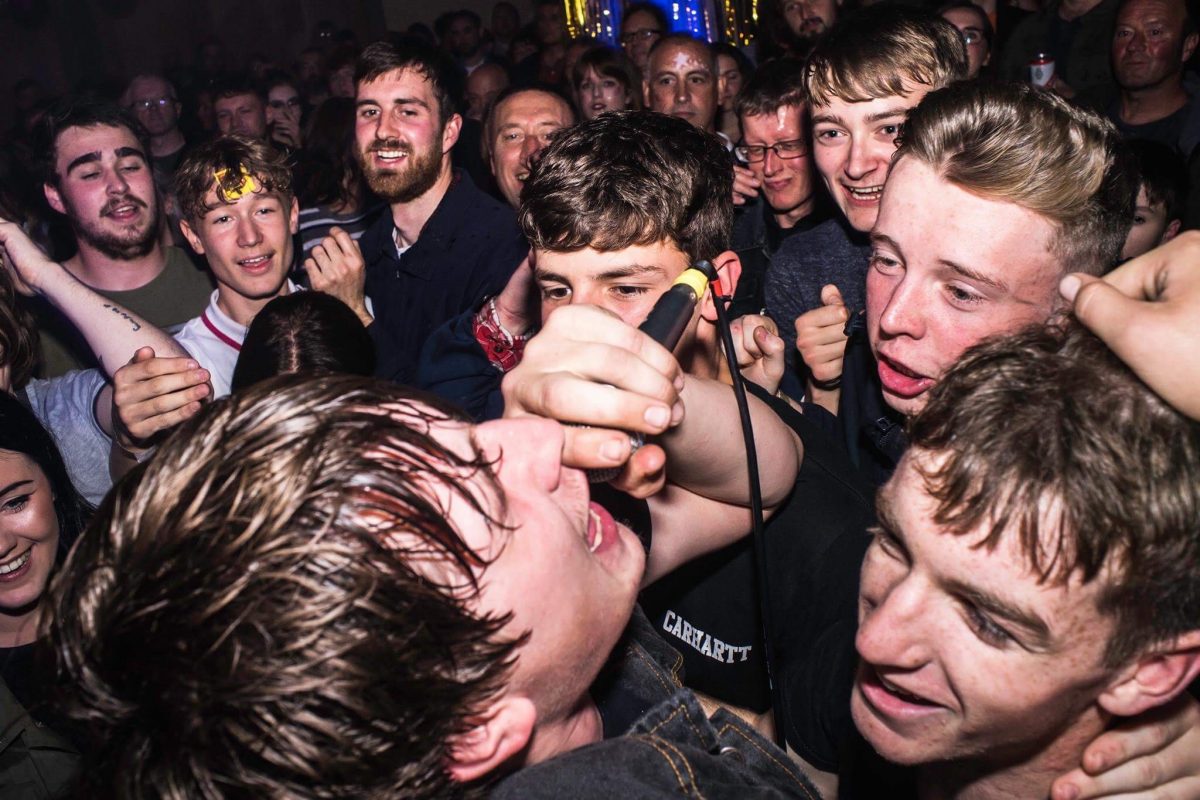 Jake Bugg is an interesting proposition, since his huge debut album it can be considered that he’s somewhat underachieved. Hearts That Strain, his most recent album, was met with unenthusiastic reviews and many would wonder whether his 7.15pm slot on the Main Stage was justified. Nevertheless, with the sun still shining, he will have pleased fans of his country folk vibes, of which there were plenty.

Saturday headliners were The Courteeners, the Manchester band have in the past few years become a great fit with events of this size, from once being written off for venues such as Heaton Park and Old Trafford. Are You In Love With A Notion kicked off and so did the flares, a sea of colour that it synonymous with the band.

They dedicated Small Bones to the victims of last years’ Manchester Attack, an emotional rendition of a delicate song that shows the diversity of their discography. Not Nineteen Forever and What Took You So Long had the job of closing Saturday, they did so in brilliant fashion. From back to front, Victoria Park celebrated the end of the first day of 2018’s Neighbourhood Weekender. 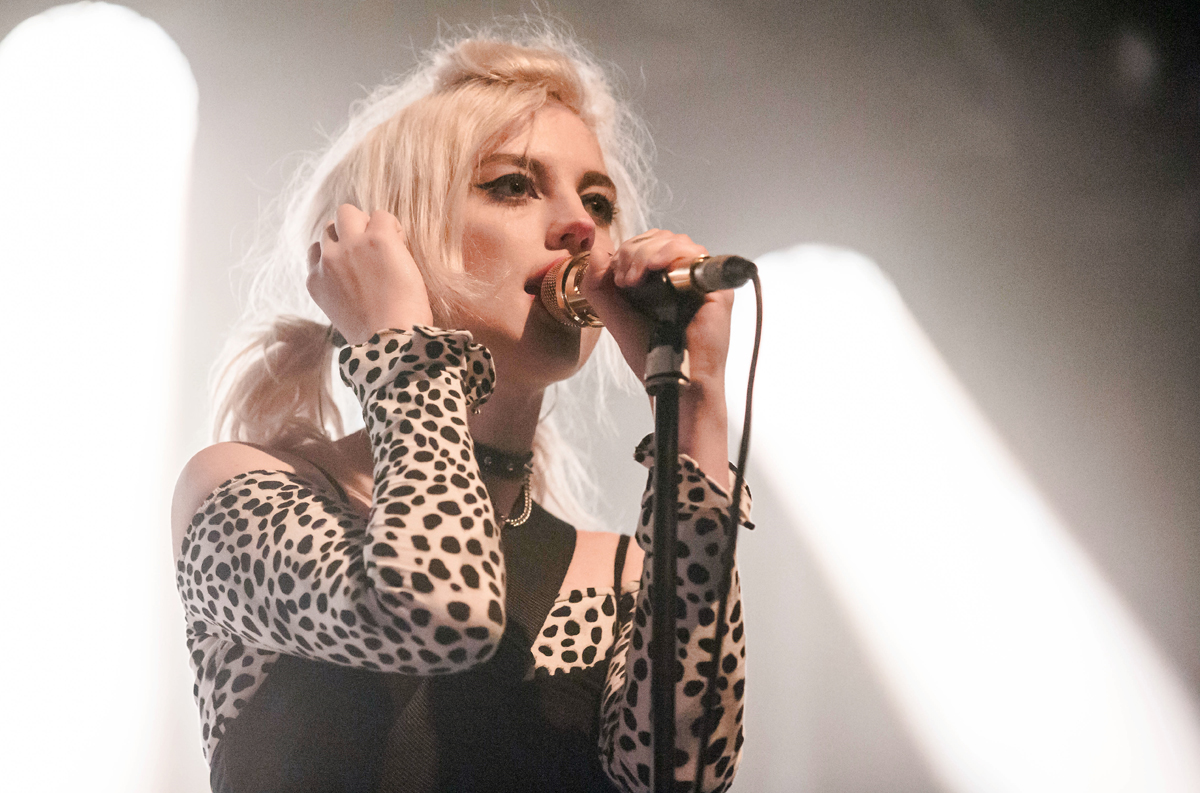 Sunday, and the first big Main Stage name was Black Honey, last seen at Sound City, though their crowd may have been less concentrated, their sound is no less likeable on the big stage. Izzy Baxter has vocals fit for 25,000 as she fronts up the Brighton four-piece.

The big clash of the weekend was between Gerry Cinnamon and DMA’S. The former smashed Liverpool’s O2 Academy last week while the latter seem to get better with every gig. The Sydney boys are developing a following as if they were from right here in the North West, and as frontman Tommy O’Dell gives it large, the crowd respond with equal swagger. 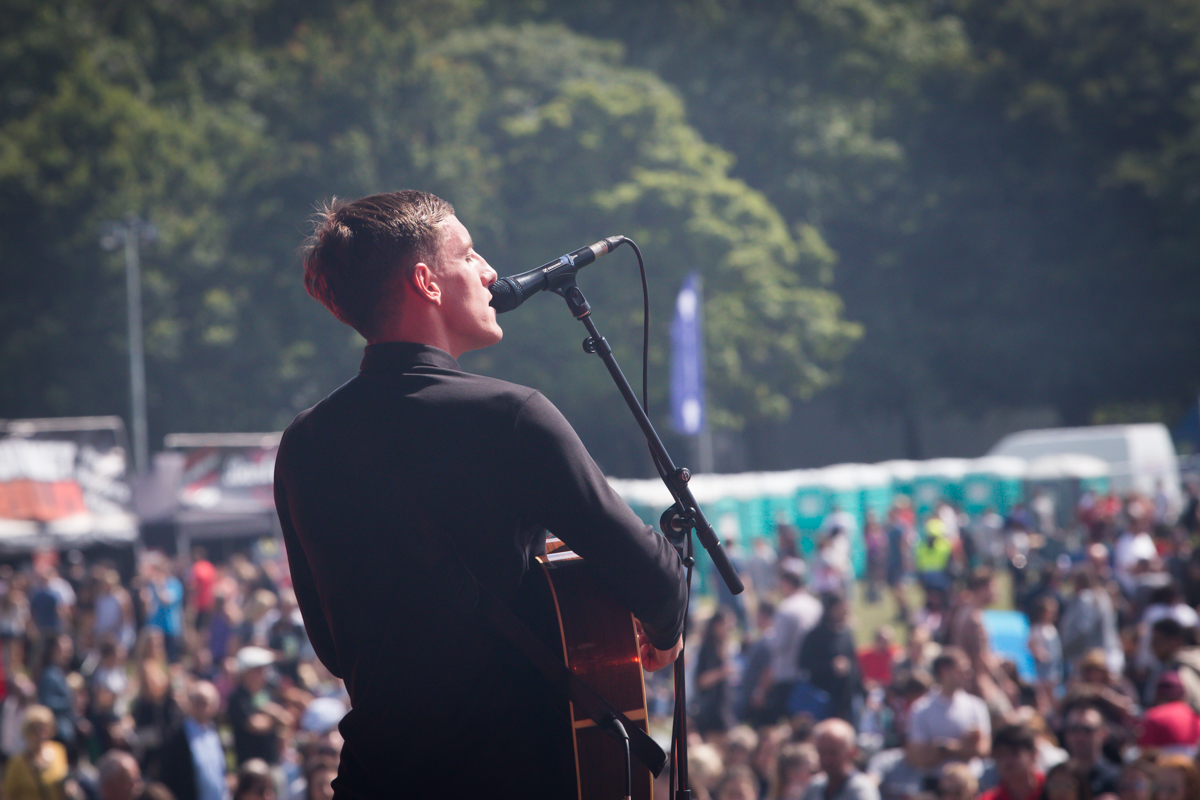 The buoyant Louis Berry packed out the Second Stage, he scooped the GIT Award One To Watch in 2015 and is living up to the hype with European and UK tour dates coming up including a headline date at District.

Anteros and Beth Ditto gave performances that expressed the sheer strength in depth of the festival before Blossoms kicked off theirs with one of the best singles of the year so far. There’s A Reason Why is the bouncing synth track that deserves a lead role in any festival set.

The Blinders closed the Second Stage as many headed for the exits prematurely due to less than ideal train strikes in the North West. Noel Gallagher’s High Flying Birds were still to perform on the Main Stage as many made the walk back into town, nonetheless Neighbourhood’s best work was done, an outstanding first shot that saw an abundance of great music and great vibes on a brilliant festival site.

Don’t know about you lot but we’re ready for round 2 already!! pic.twitter.com/Fu0VlcYuda

And the best news to come out of Bank Holiday Monday’s festival recovery? Neighbourhood Weekender will return in 2019, with tickets available at 2018’s prices until 9.30am on Wednesday, June 6.