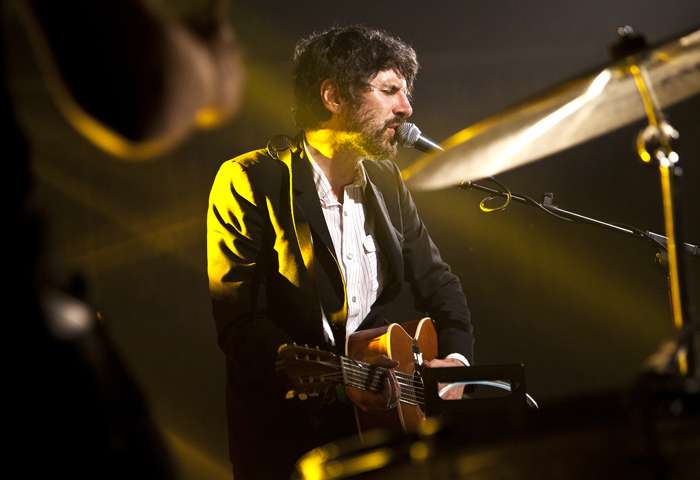 Welsh singer Gruff Rhys will play a Liverpool date on Saturday, November 17 in support of his new album Babelsburg. 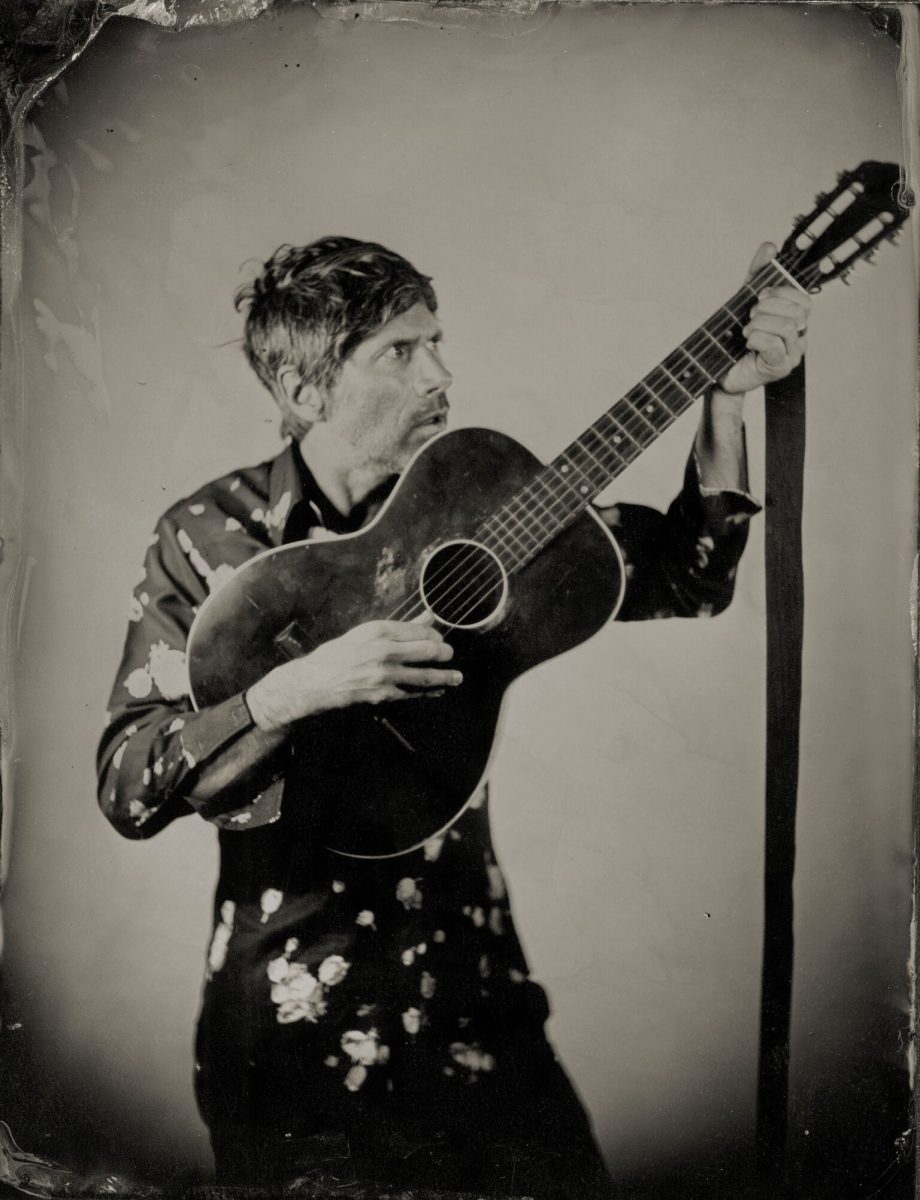 Liverpool Sound City review, pictures, best bands and what we learnt from the Baltic Triangle

Rhys will play Arts Club Theatre in support of the album, recorded in a now demolished studio back in 2016.

Tickets are on sale tomorrow at 9am.