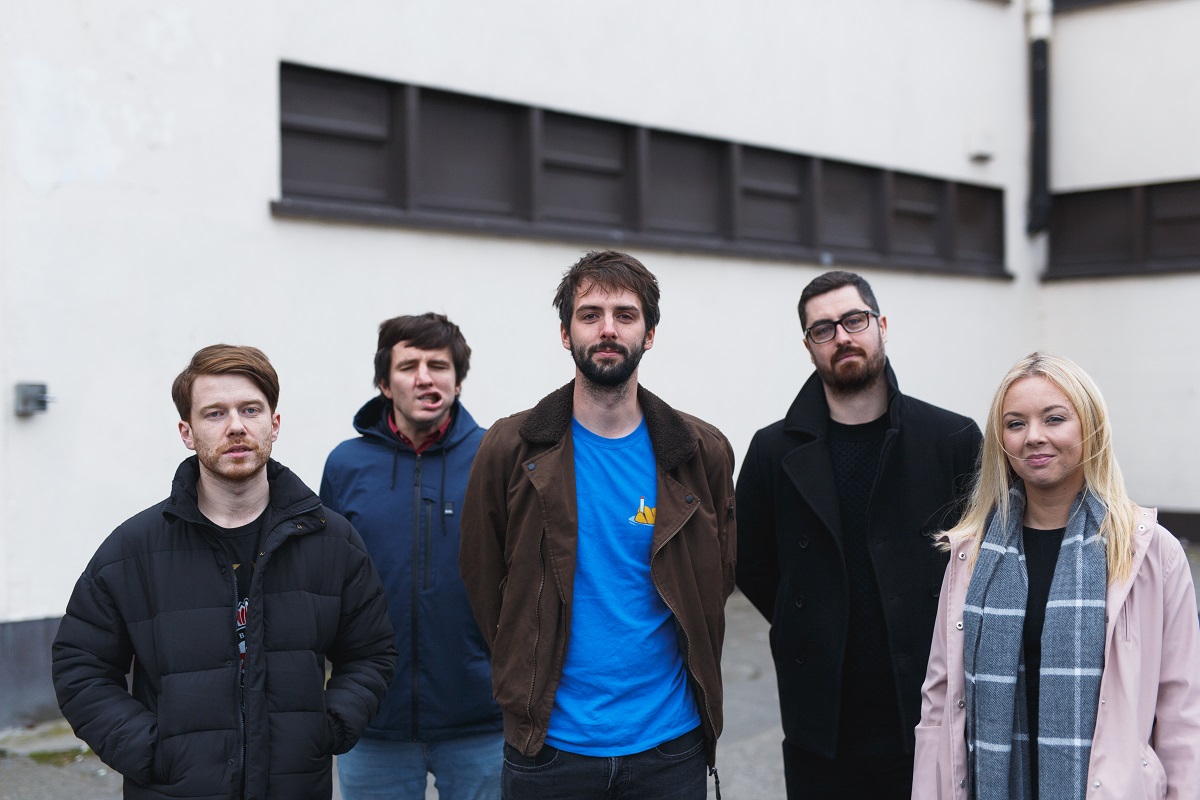 Dublin art-punks Silverbacks take time to answer 13 questions for Getintothis, where we found out about hangover remedies, romantic nights and watching Love Island.

Silverbacks stomp back into action in 2018 with the release of a new single produced by Girl Band’s Daniel Fox.  Dunkirk was released on June 15 and has been described as ‘jagged and menacing’.

‘The song is about a character who is questioning the life they have been dealt,” Silverbacks tell us. “They find themselves in a near dystopian future where Dunkirk, despite its history, has become a built-up holiday destination for young families.”

Singer Daniel O’Kelly delivers a stream of consciousness about martial strife, the perfect sandcastle and spotting a con artist when he sees one.

Getintothis caught up with the band and found out about their lives and loves.

Currently on the couch in my apartment answering these questions listening to some hard-bop jazz.

Grand so far but I’m getting pretty hungry.

LCD Soundsystem in Malahide Park – Dublin. I was only just back from Primavera so I was knackered but I trooped on. They were great.

I’ve been listening to Buck Meek’s album this week.  He’s the guitarist from Big Thief and he’s playing in Dublin end of August.

We played one show where one of the amps blew just before we started so we had to improvise. 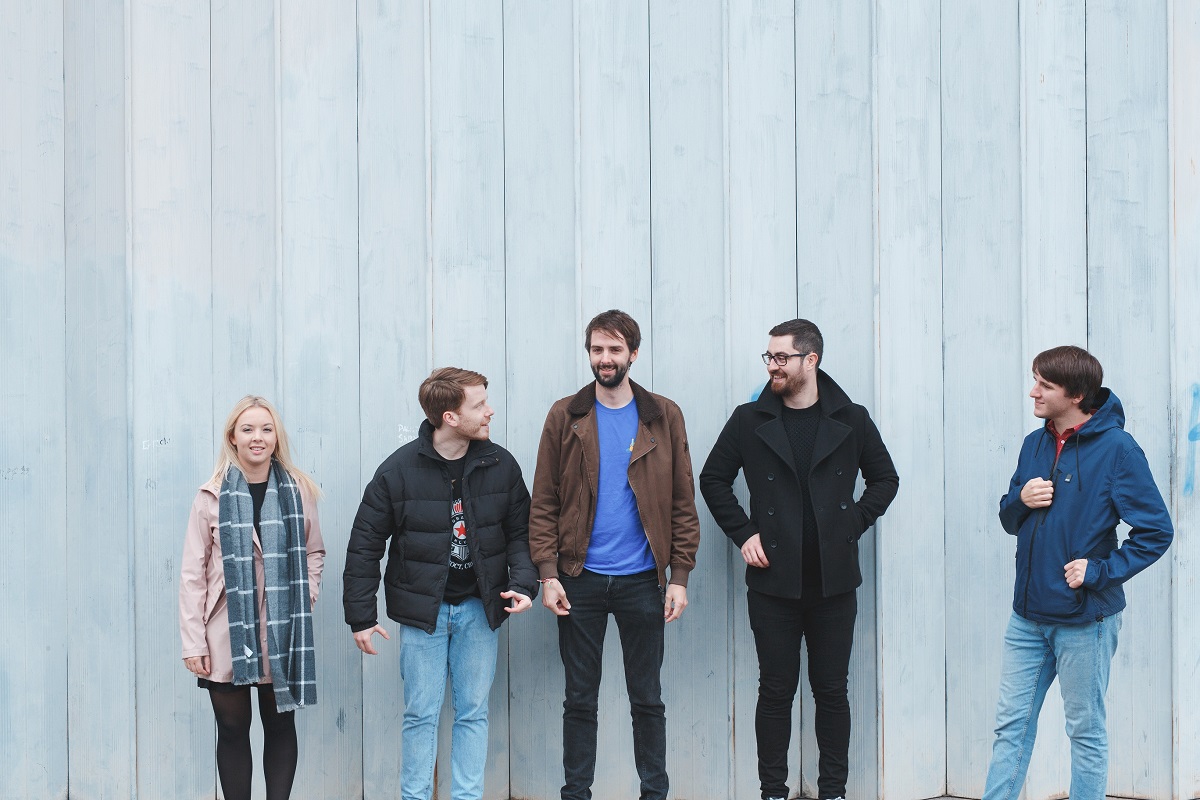 Pesto pasta with generous doses of parmesan cheese. Think I’ll have that for lunch actually.

Yes, of course. It’s a life-skill and a necessary part of adulthood. I can’t drive though so I should really sort that out.

I’ve been watching the highlights of Love Island on their YouTube channel and I don’t know why.

It was May 28th, the last day of school. I was a freshman and doing my best to avoid the incoming hazing and paddling. A few nice seniors took me under their wing and we spent the night at the local Emporium, drinking beers and smoking. We then went to an impromptu keg party planned in a field under a moonlight tower and I spent a nice romantic night with a senior. I missed out on Aerosmith tickets but it was worth it. I got home early the next morning and listened to  Slow Ride by Foghat.

March 17th 2018, we were at a house party and my friend made a funny remark that isn’t suitable for the internet and I don’t think the joke would land anyway.

A good sleep does the trick but if I have to get up and be functional here are some hot tips: –

Mainly streaming for now but one day when I can hopefully afford it/have the space I’ll primarily listen to vinyl, read from hardback books, and have the latest Hoover technology – inspired by Nicky Wire from Manic Street Preachers.