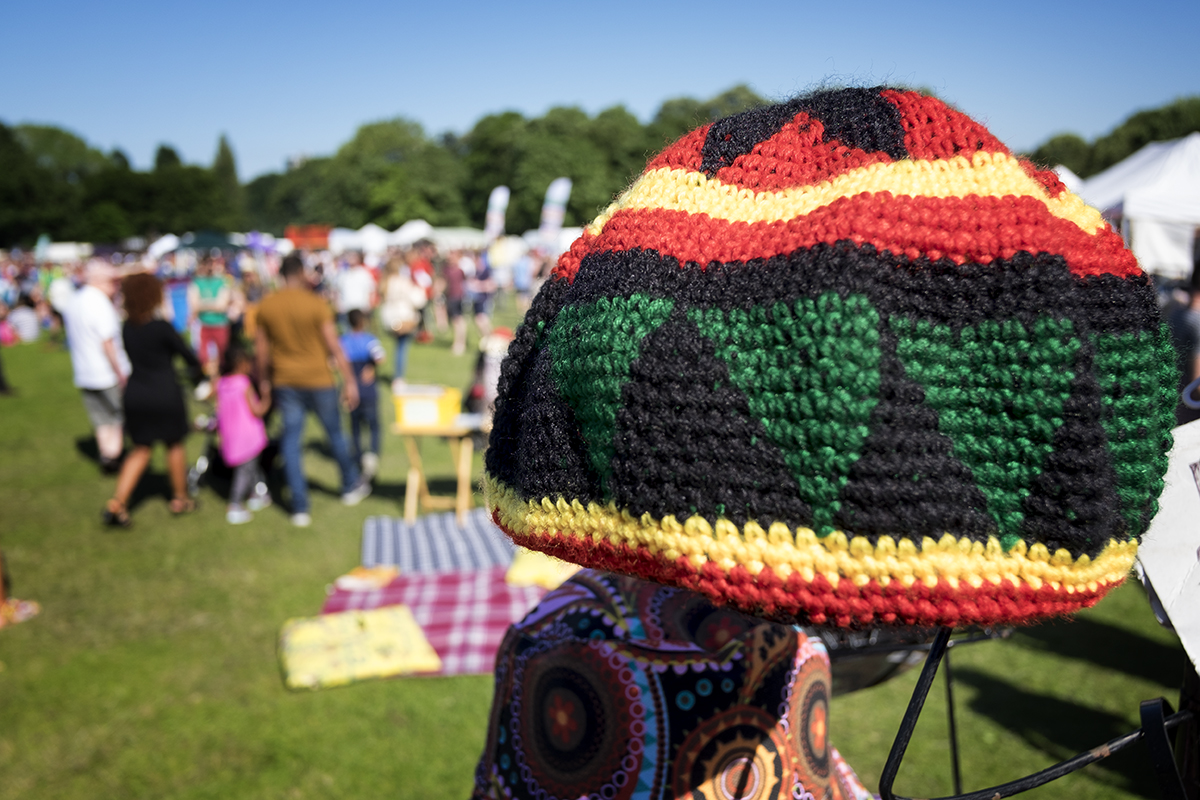 Love’s got the world in motion, and Getintothis’ David Hall knows what we can do; get in line for some world class gigs.

It’s that time of the year again. When those telling little events occur that give away exactly where were are. Temporally speaking, at least. Is the World Cup really here already? Is it seriously Africa Oyé week? Friends, trust us, it is all of that and more.

There’s a ton of other good stuff waiting to be uncovered away from those headliners. This is Liverpool, after all. So this week we’re in for a treat. Read ahead to find out more about a Gorillaz side project making their live debut.

Scroll on downward to hear about the local act making national waves, who’s back for a homecoming show this week. There’s a seminal post punk act ready to hit town; more on that in just a few short moments.

Also, of course, lots of new music. As with every other week on the Merseyside gig scene, mid June is a voyage of discovery. So you might just find something you like the sound of just below.

No more lollygagging. Be free, see what awaits you this week, potential ticketholder! 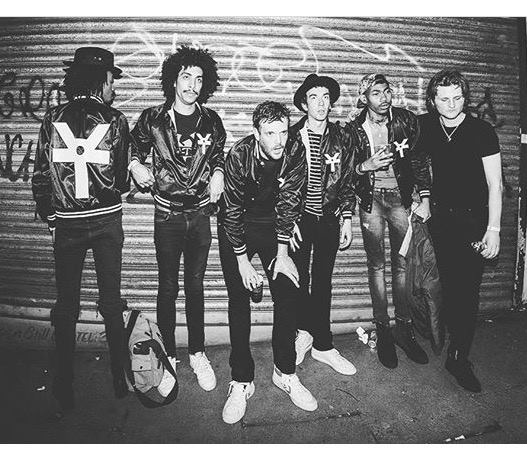 YOTA – or Youth Of The Apocalypse – are some kind of supergroup, featuring marquee names such as Jeff Wootton of Gorillaz, and Klaxons’ Jamie Reynolds.

Their debut single has just been released, a collaboration with MF DOOM featuring a laid-back sound and production by Simian Mobile Disco‘s James Ford. The Arts Club show is one of only three UK dates announced so far. 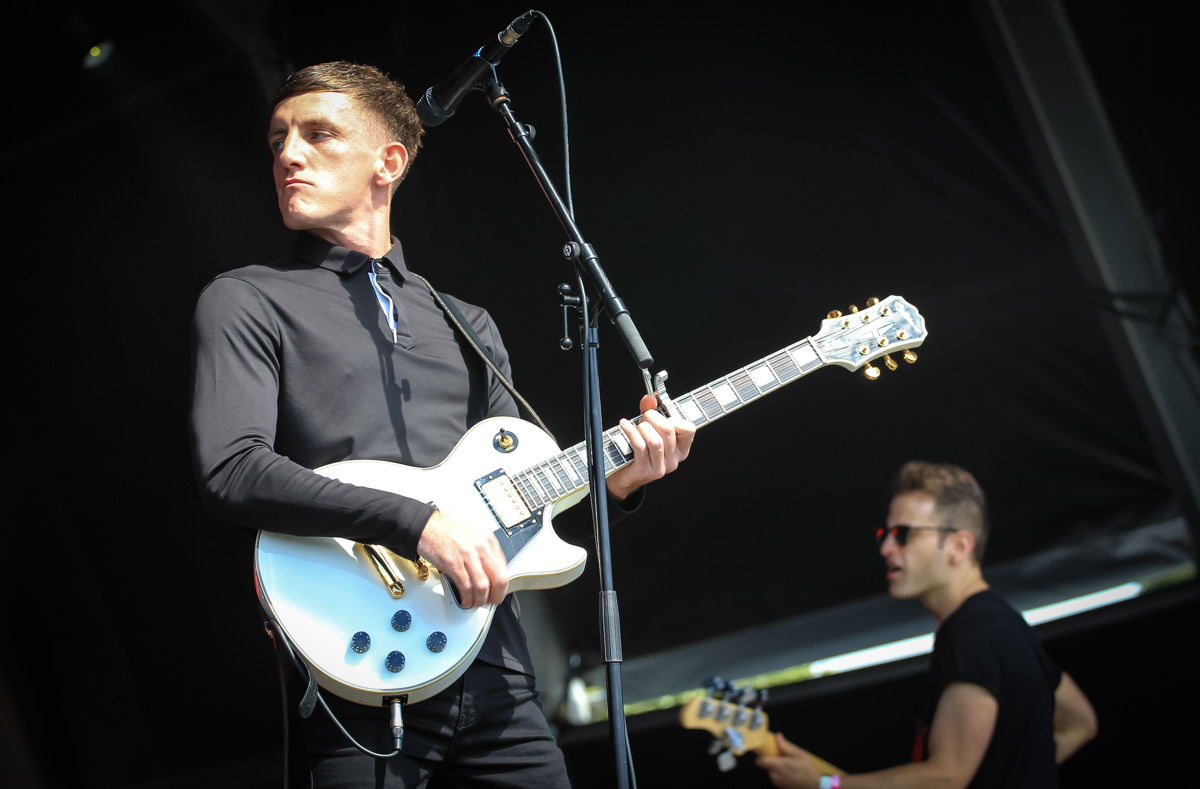 Merseyside’s man in black Louis Berry caps off a UK tour with a hometown gig. It’s a massive date in the Baltic Triangle’s District venue.

It might be a big stage, but Berry is used to those. He’s headlined London’s Koko recently, off the back of singles like Restless and She Wants Me. Looking for a fine rockabilly time? Look no further. 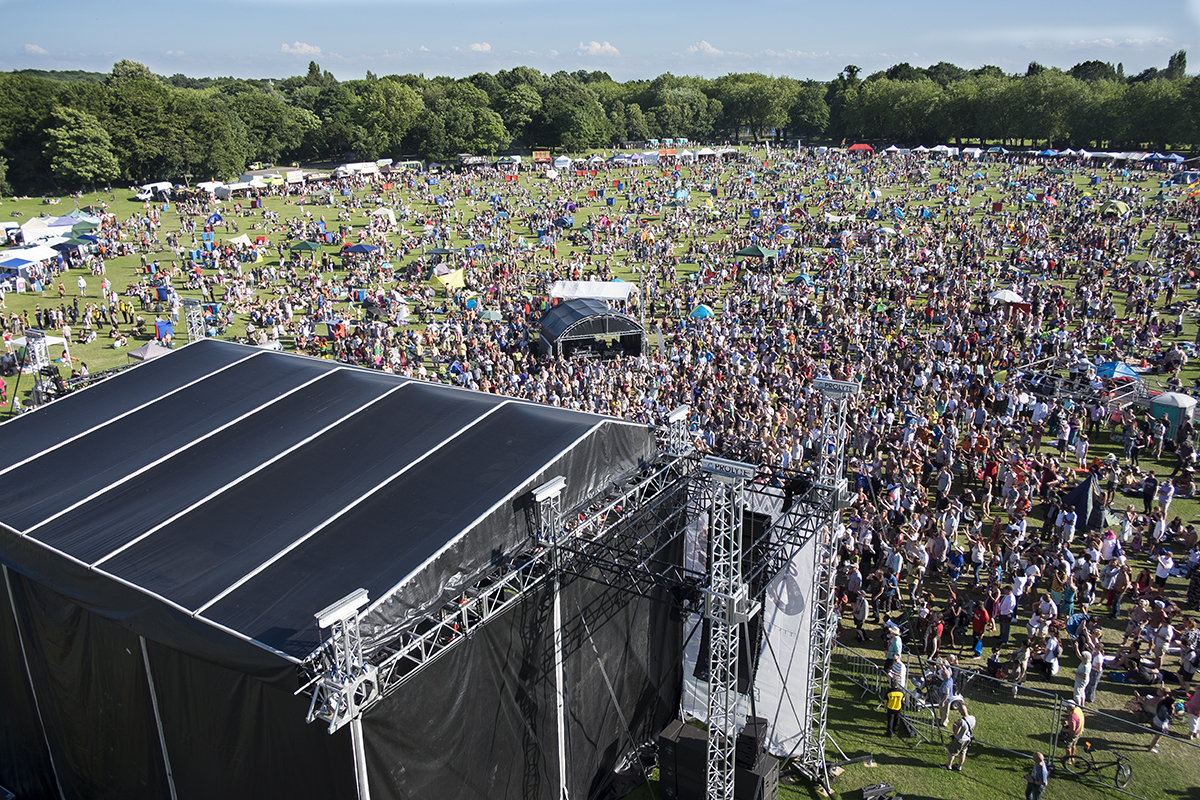 The party in the park gets underway this weekend! The true and doubtless way of knowing the Liverpool summer is underway, Africa Oyé returns.

A celebration of Africa and its diaspora, music comes from the likes of Inner Circle, Rocky Dawuni, Orchestre Poly-Rythmo and Lura. Always a fun family-oriented weekend, come on down and soak up some sun. 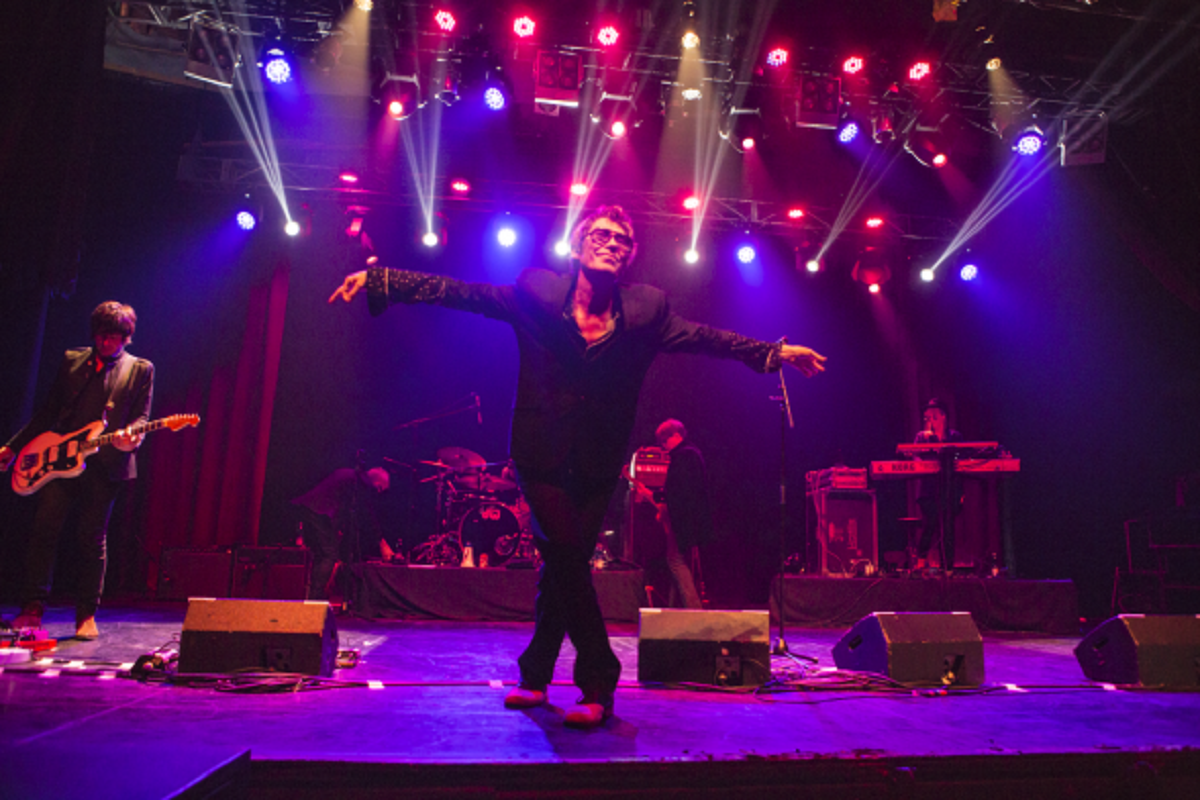 Legendary London rockers The Psychedelic Furs formed in 1977. One of post punk’s cornerstones, their best known hit is Pretty in Pink. Released in 1981, it came to prominence after being used in the movie of the same name.

It hasn’t all been smooth sailing for the six piece, featuring brothers Richard and Tim Butler. They split up in the 90s, but have been back since the turn of the century. They call at the O2 Academy this weekend. 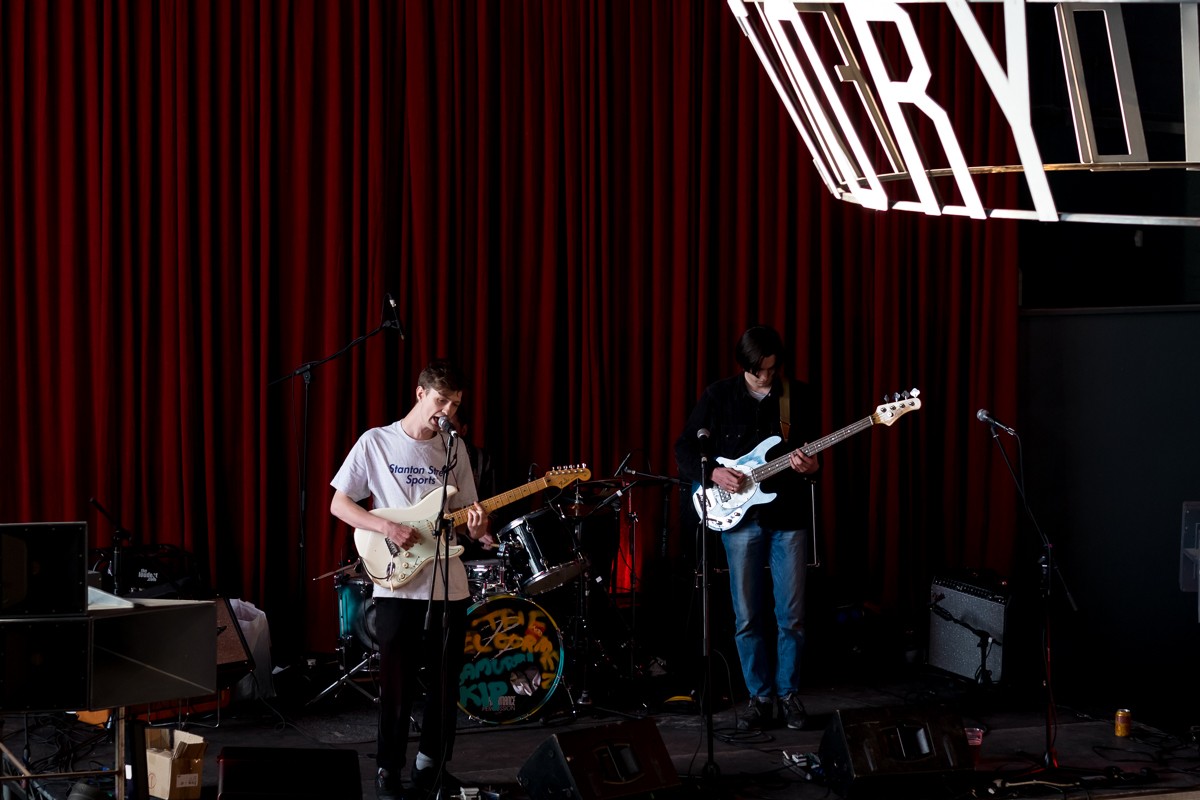 Featuring support from Brad Stank and DJ Siddy Slicka (The Orielles), the three-piece are back in happy hunting ground. Merseyside has always welcomed them with open arms. Hit the Shipping Forecast this Saturday to do the same. 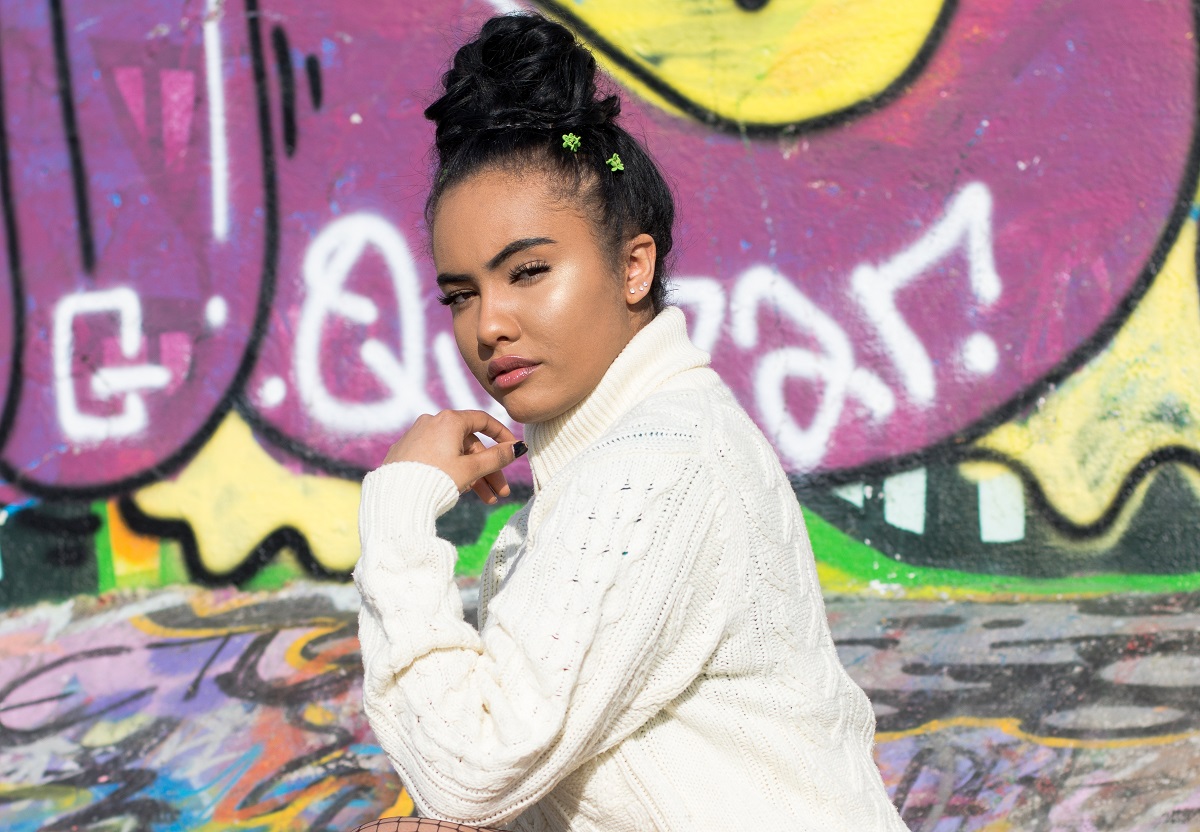 Twenty-one-year-old Liverpool youngster Remée has been making waves recently. This weekend is set to be a breakout one for her, however. After an appearance on the Africa Oyé main stage, Remée and her band will play a far more intimate gig later that night.

Head on down to Sound Basement to discover not just Remée, but also reigning Merseyrail Sound Station champ, Kingfast. There will also be poetry from Sophia Saleh, and DJ sets into the small hours. 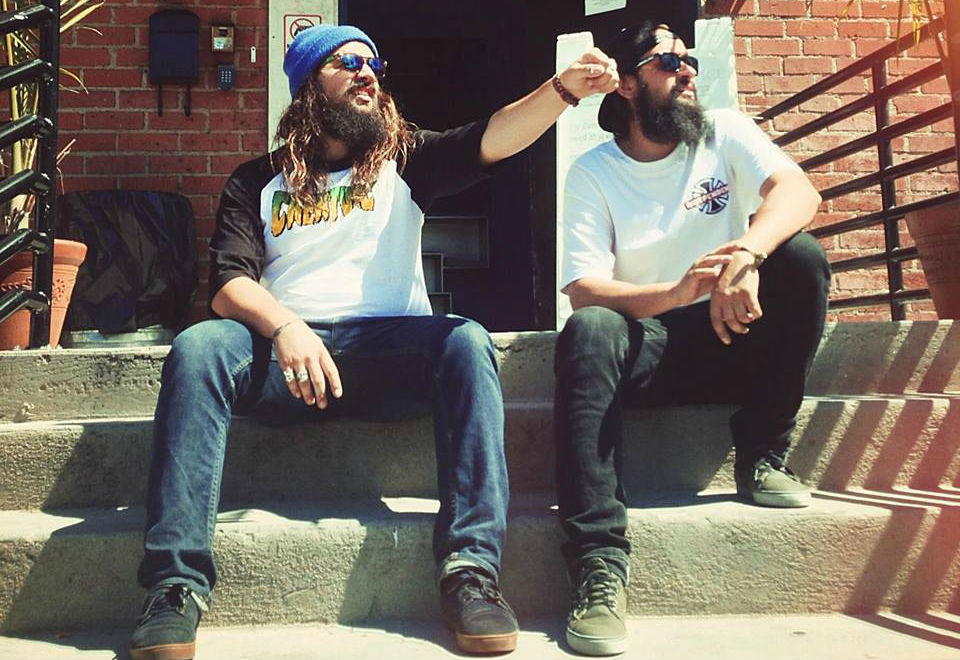 Don’t be fooled by the pretty, dowdy name. The Picturebooks are a duo performing dirty, deviant, swaggering Southern noise rock.

On a Liverpool return journey, with support from Brothers of Mine and Tranquil Sea, The Picturebooks have four albums of intriguing ‘biker blues’ under their belt. They bring it to bear on Sound Basement on the Sabbath. 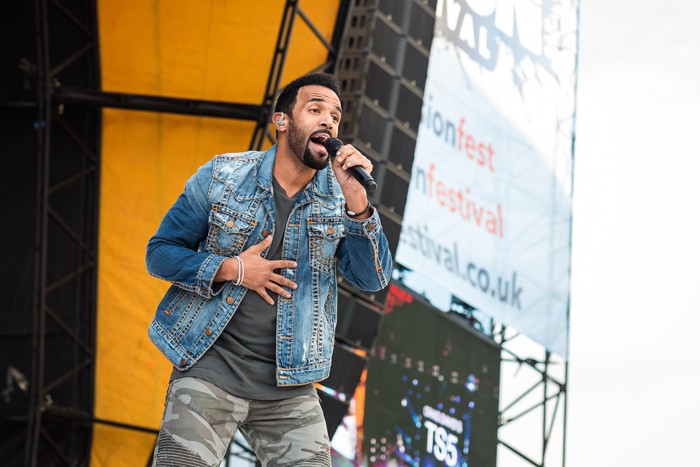 Express yourself, with Getintothis’ Gigbites; arrivederci, it’s one on one! 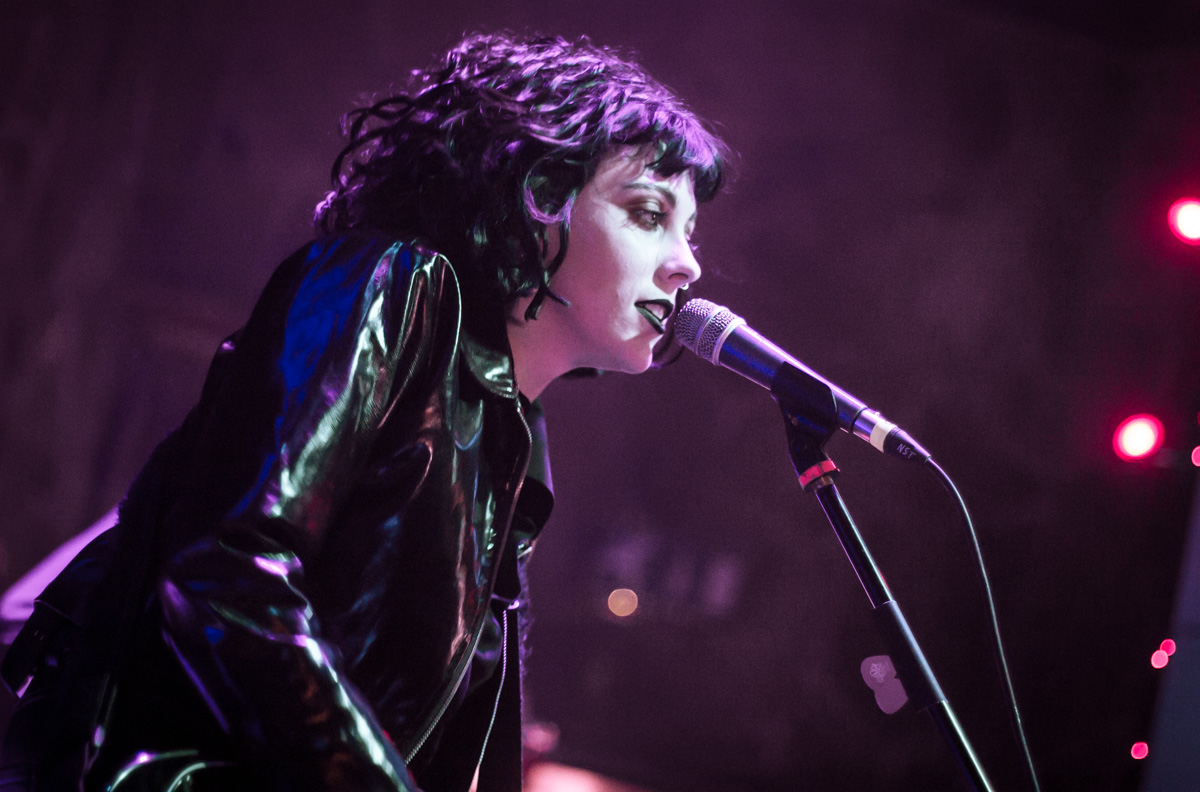 Gothy Mancunian dream-poppers and confirmed next big thing Pale Waves have just announced an Autumn gig. Tickets went on sale just before the weekend, and you might just have to get your skates on to bag yourself any.

The last time Pale Waves lapped up on Liverpool shores, it was in an insta-sell-out. That was in Parr Street’s tiny Studio 2, so you can definitely see the upwards plane the quartet find themselves on. With an EP All The Things I Never Said just a few months old, and an album not even on the horizon, get in on the ground floor.