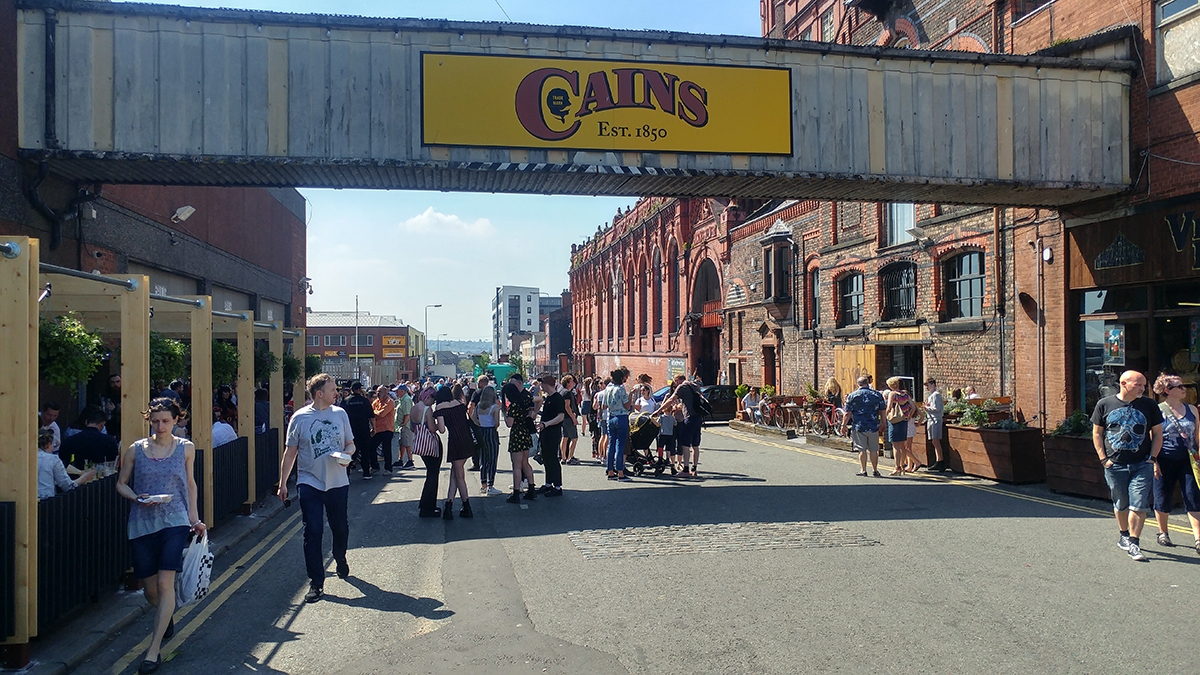 The best things in life are free, here’s Getintothis’ Cath Bore to prove it with news of a major local music bonanaza later this summer.

Cains Village, in Liverpool’s thriving Baltic Triangle, will host a free music festival across 21 venues on the Bank Holiday weekend of August 25-26.

Kicking off at 11am until the early hours of the morning over the two full days, the festival will encompass a myriad of musical styles including folk bands, jazz, funk and soul, indie rock and roll plus include acoustic sessions, disco DJs and much more.

The idea follows on from the first Sound City to be held in the Baltic Triangle earlier this year following the festival’s return to Liverpool city centre.

The lineup is to be announced shortly. 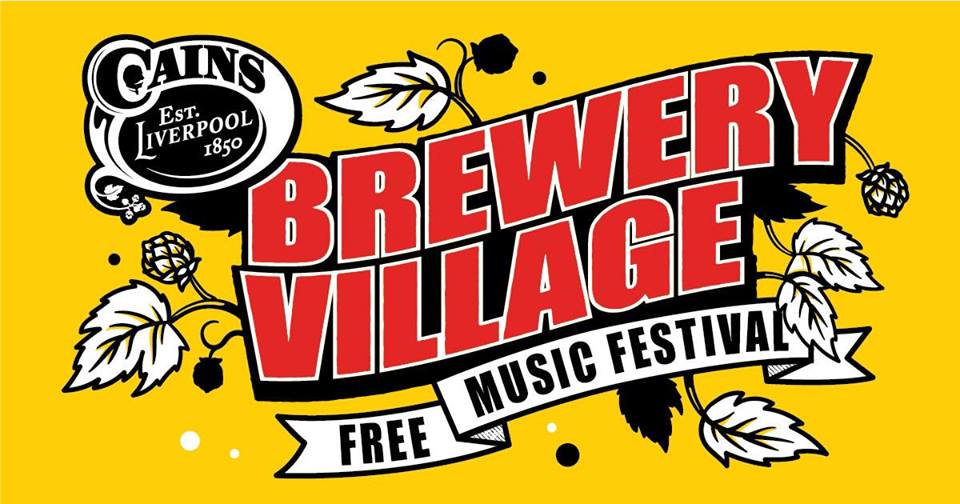