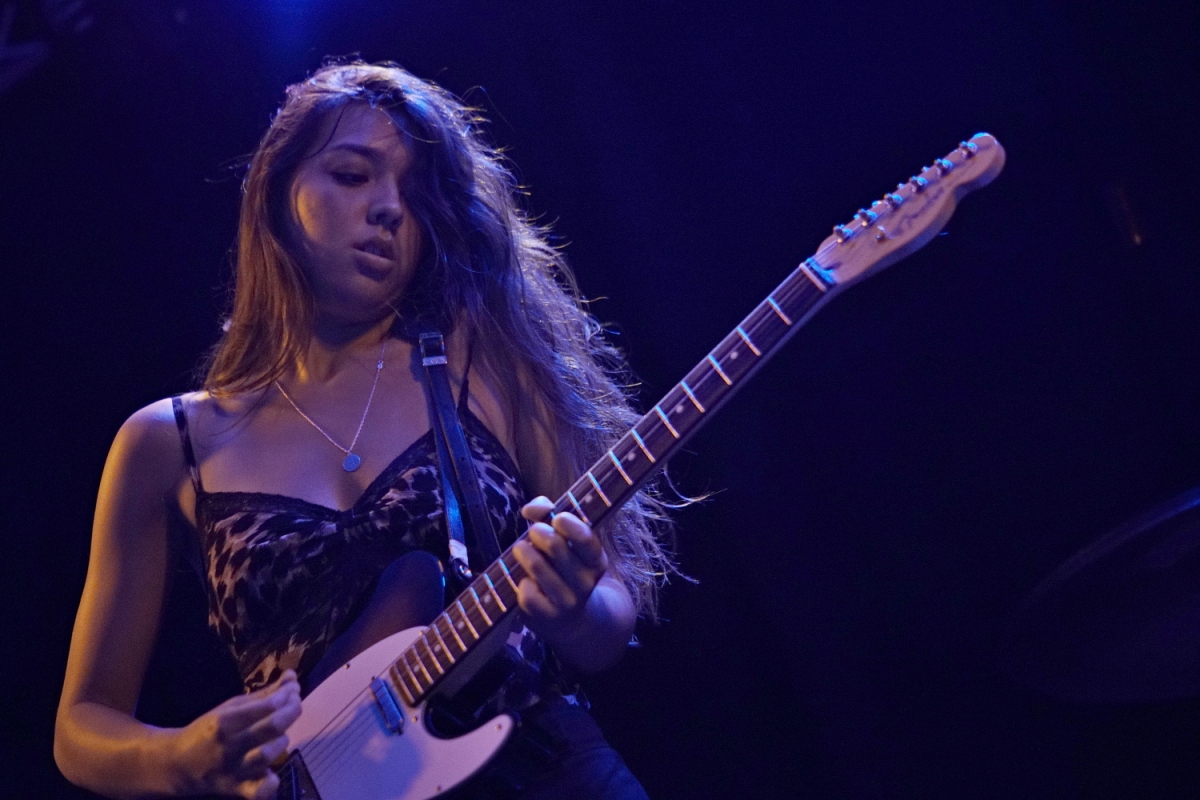 The Mysterines are more than just another rock band as Getintothis’ Keiran Donnachie discovers their ferocity at The Arts Club.

We’ve seen a great variety of bands at Arts Club. When one lone person steps up to the mic, with aught but a notebook and his phone, we think of Monty Python; time for something completely different.

Jack Haworth arrives in a suit. Paired with his swagger and the lack of a stage voice, he draws comparison to Alex Turner. Instead of a tediously derivative concept album though, we get poetic yet cutting spoken word.

Haworth delivers at a rapid fire pace. You’re still taking in his words when he’s three lines ahead. The poems flit between metaphor and goofy pun, overall falling somewhere between the vitriol of Sleaford Mods and playfulness of John Cooper Clarke.

His last few come with a backing track. The beats push further than Sleaford Mods simplistic brand, and provide a more prescribed rhythm for his poems that curbs his erratic delivery. Each track is wildly different however, betraying an artist yet to settle on their “sound”.

Next on offers the polar opposite, all thoughtfulness traded in for catchy riffs and pop hooks. Shards are that 1pm slot summer festival band, forgettably competent. Their mix of indie and pop punk still manages to have been heard before.

Despite a stand in guitarist, the band is tight, throwing in flareful riffs in time to time. As far as a young groups go, there’s little to knock. Shards were inescapably good at their schtick, it’s just one we’d rather race under the bridge.

It’s in a similar vein Monks play their set. Indie Rock is predominant here, but Monks throw in plenty of curveballs: 80s synth, funk, jazz. It’s a heady mish mash of genre, but struggles under the weight of their experimentation.

Frequent moments where everything meshes give a glimpse at a much more unique sound, but Monks stumble with tempo just as often. Their fun is infectious though, making us much more forgiving in our usually miserly verdicts.

Closing tonight is powerful three piece The Mysterines. It’s hard not to preempt their set when the bassist sports a Royal Blood t-shirt, and they deliver on the promise. Grungy blues rock, with a healthy dose of classic Dad rock riffs.

They have a powerful vocal lead in Lia Metcalfe, who we imagine is tired of endless comparisons to every female rock vocalist under the sun. Her gnarled style matches her distortion heavy guitar nigh on perfect.

It’s this that carries the band above being “just another rock band”, there’s plenty here on Merseyside already, but it’s impossible to find a match for The Mysterines’ ferocity. There’s a switch midway through the set. A Foo Fighters charts ready style sneaks in, pop song craft with the twee beaten out by amps. The change finds a home with the Arts Club, as they chant for one more. Yet we can’t help feel that rough edge getting a little too smooth. 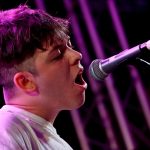 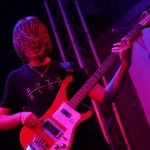 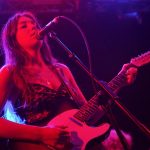 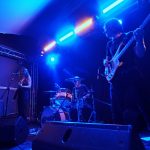 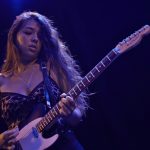 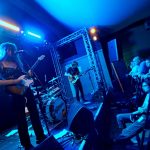 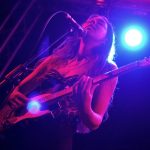 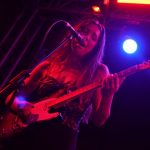 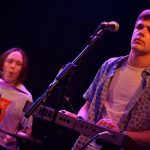 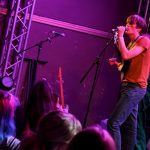 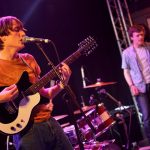 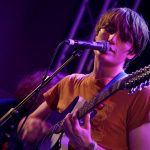 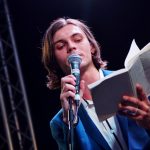 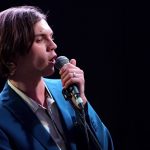 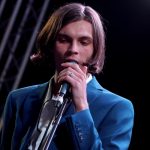 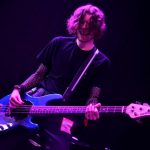 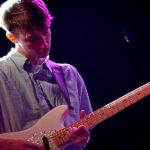 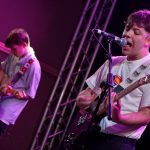