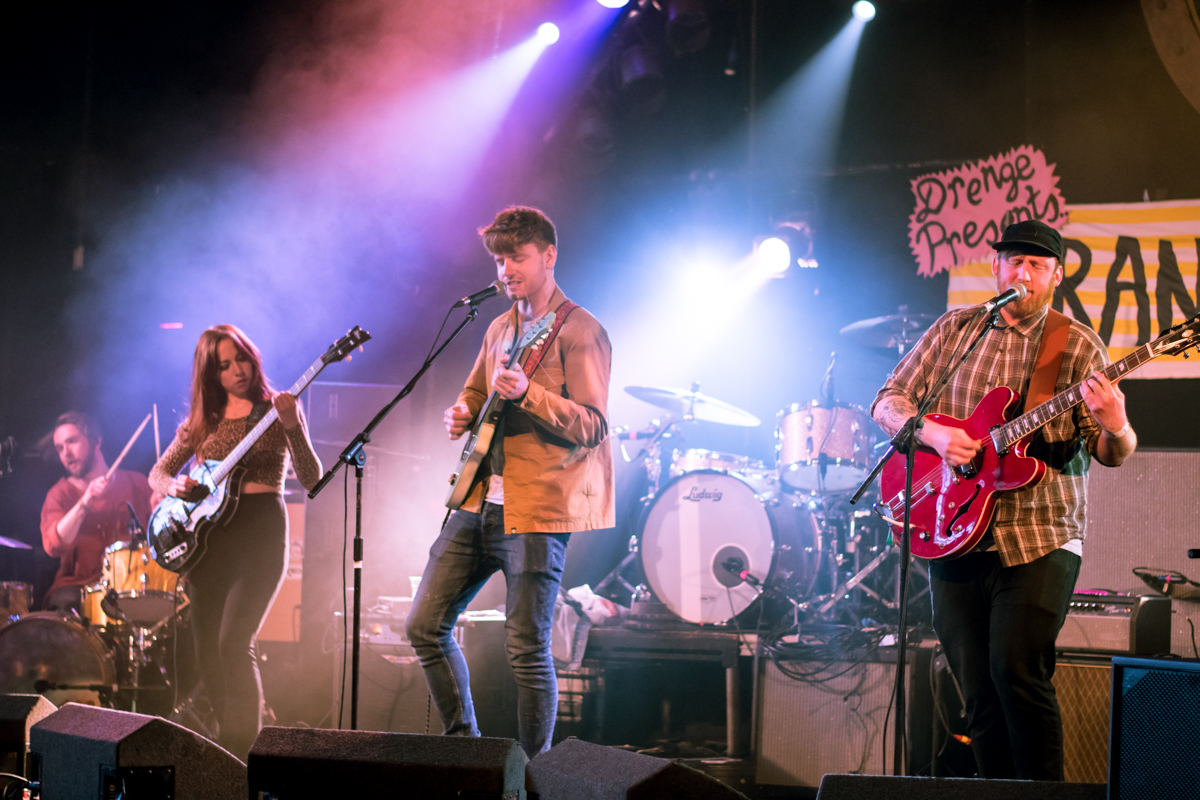 Strange Collective have announced an August all-dayer in the Baltic Triangle, Getintothis’ Lewis Ridley looks forward to the event.

Strange Collective have announced an all day event at Constellations which includes Portugese duo Sunflowers bringing their psych punk to Liverpool.

Over two stages, the gig also sees Table Scraps, SPILT, Mincemeat and Lennie Dies on the bill on Saturday, August 11.

Strange Collective will take over Constellations, one of the most popular Sound City venues, for what is set to be a weekend packed with great music,

Strange Collective themselves will also feature at the event as they curate yet another stellar lineup. More names are yet to be announced.

Tickets are just £8 in advance.