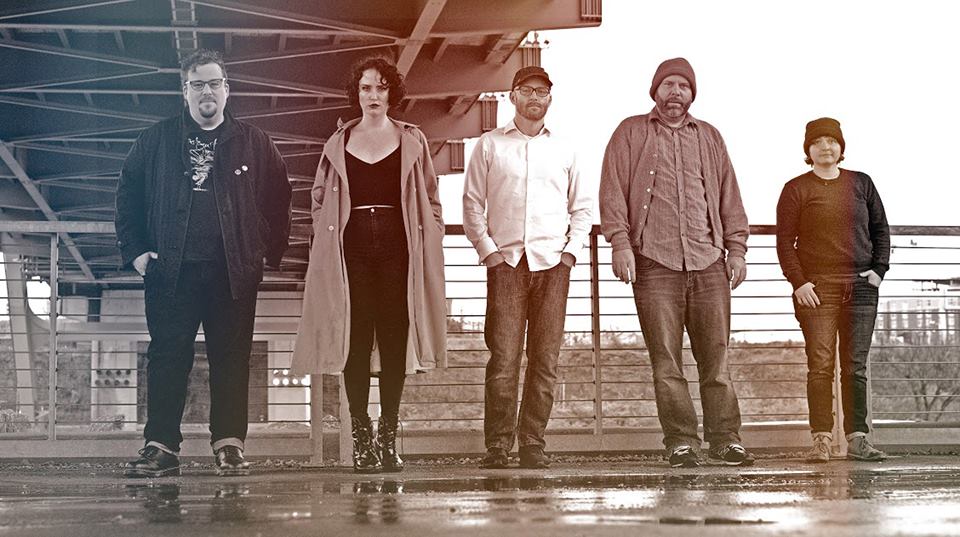 It’s Thursday and that means one thing, Unknown Pleasures is here with your guide to all things sonically subterranean, Getintothis’ Mike Stanton shows you the sights.

Palm Ghosts have been around for around 5 years now and have a darkening goth/dream pop sound. They sound like they could be fronted by Dead Can Dance’s Brendan Perry such is Joseph Lekkas’ shadowy croon. Erica Whitney Wilkes provides a second vocal string adding a melodic counterpoint.

Backed by the rhythmic drive of bass and drums The Hound is lush and complex balancing the thrum of guitar with washed keyboards to conjure an epic and windswept vista. This is music of the darkening moors and portentous skies lit by flashes of spectral dreamwave.

From their album Architecture released on June 8th on Ice Queen Records, The Hound is a heady whirl of dream-haze gothic pop and the pick of the album. The influences are all there to be found, mainly 1980’s goth and coldwave bands from The Cure and Cocteau Twins to the art electronics of New Order and Peter Gabriel.

The Hound sounds ageless and evocative, an anthem for winter fire.

Architecture is out now on Ice Queen Records.

Liverpool Calling 2018: eight bands to watch at this year’s festival 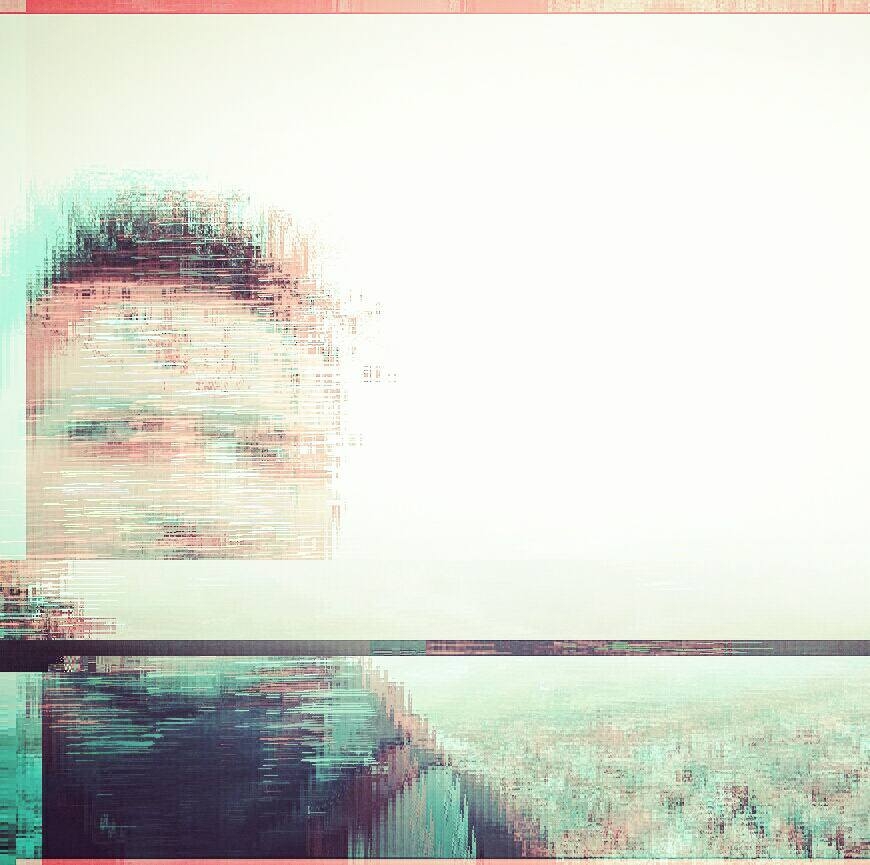 Faex Optim is best known for creating haunting, melancholic and sample-laden downtempo but with his latest release Ghosts he is hinting at a shift in tone and texture. Previous album’s Mercury, Start With the River and the densely layered and beautiful Look Around You, explored blurred and bleached-out Super-8 textures whereas Ghosts is definitely in the realm of synthwave with elements pastoral spookiness and hauntology. The fact he was confined to one synth has worked wonderfully and the resultant track is a revelation.

This is an exciting and tantalising deviation for Faex Optim and we cannot wait to hear where this path might lead.

Ghosts is out now and features on Kahvi Collective‘s One Synth compilation. 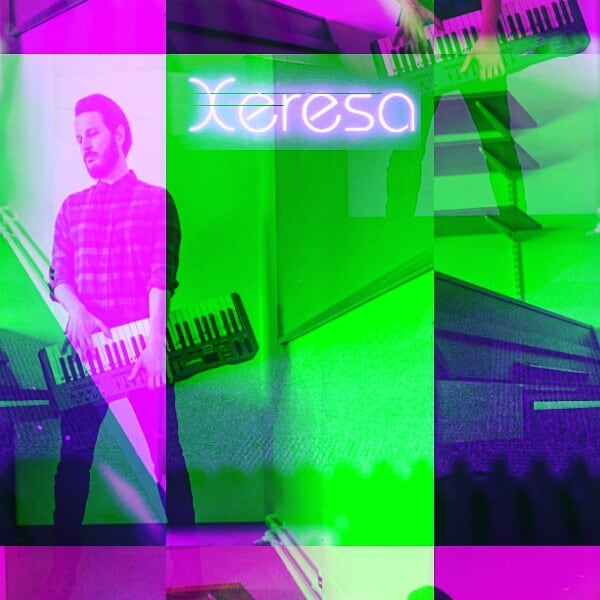 Brighton-based electronic/shoegaze/dream pop artist Xeresa is multi-instrumentalist Nicolas Pierre Wardell along with a clutch of guest contributors. Wardell has been composing and performing under this guise for a couple of years releasing his first album in the summer of 2017. Cut to June 2018 and his second album II has dropped and it is packed full of the same quality lo-fi fuzzed-out pop.

Wardell has concocted a retro sound of spooky sonics, sounding almost like a soundtrack to a noir film; all flickering monochrome and rain-streaked pavements. Think the new wave indie-electronics of The Postal Service meets the minimal loops of Steve Reich and you have a good idea from which well Wardell is drinking.

II is out now on Shore Dive Records.