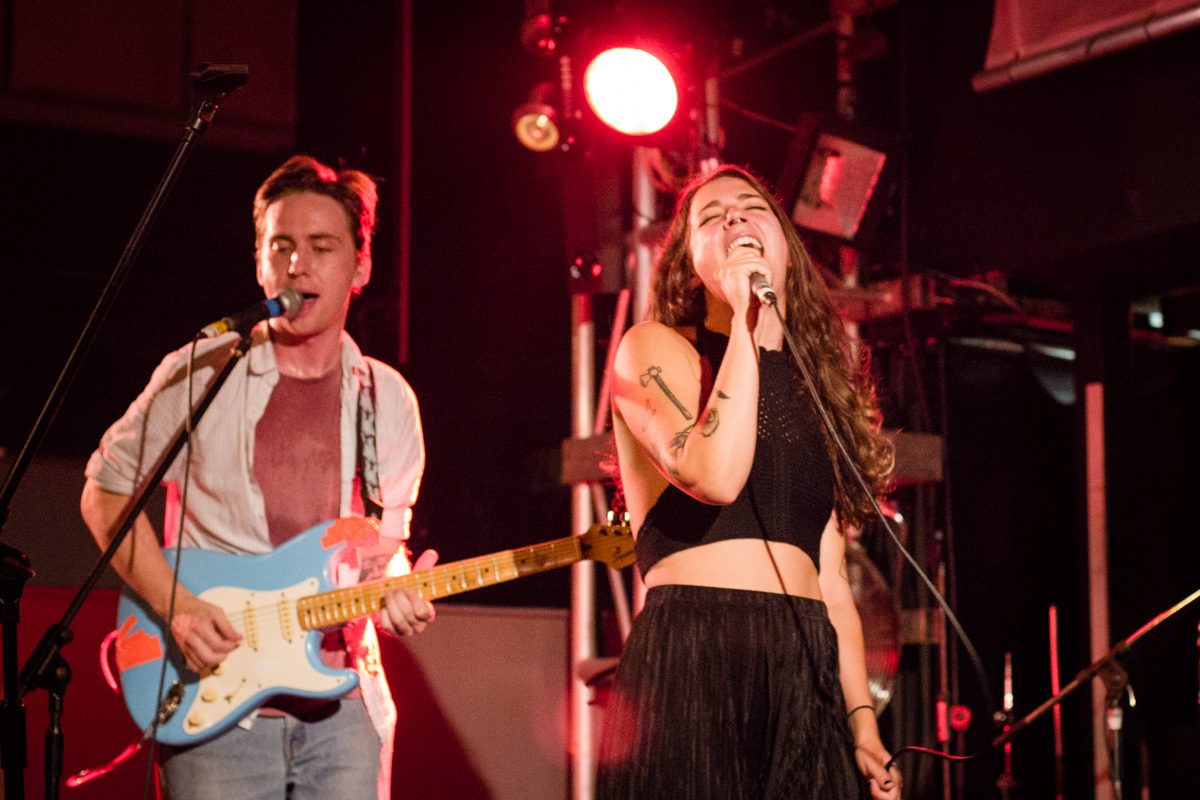 It’s a night of Average Sex for Getintothis’ Lucy McLachlan at District, yet she still leaves the place with a smile on her face anyway.

It’s a Friday night and the Baltic Triangle is incredibly quiet….It’s a busy weekend on the live music front, Bluedot, Deershed, LIMF are all happening, we guess people are elsewhere. Plus, yeah, the Eggy Records extravaganza is going on just down the road.

Tonight’s lineup isn’t just about Average Sex but boasts three mighty support bands that left us wondering if they had to pick straws to see who played first.

Seatbelts took one for the team, and open with a cover of Steve Harley & Cockney Rebel’s Make Me Smile. James Madden’s voice just fits perfectly, have we been transported back to the 70s? Because that guy from Fuss is also wearing a bandana…anyway, back to Seatbelts who are subtly reminding us that we do need to read more Kurt Vonnegut.  These songs are incredibly catchy and toe tapping.

Their last song Tiger Tiger has Abigail Woods bring out not one but two cowbells playing them like her life depended on it- you play those cowbells girl!

Lemonade Fix bring the West Coast to Liverpool and we spend most of the set trying to work out if by West Coast they mean California or Merseyside in general.  There appears to be references to both.  But this pretty much nails down their sound, the music is laid back West Coast Californian desert rock guitar mixed with some more local vocals mentioning Sevvy Park and taking the bus to town.  Meanwhile we can’t help but be transfixed by former Strange Collective bass player Michael Robinson who seems to hardly move a muscle but manages to play some amazingly groovy bass lines at the same time.

Last up before our main act are FUSS, who hold a captivating surf rock sound.  Yes the bandana is there but it actually binds the whole set into one quite tight package.  Their sound is ethereal and brings up images of West Coast road trips along the ocean, it’s all very dreamy and a noise to loose yourself in.

London four piece, Average Sex came onstage and District wasn’t even half full.  We’d have thought Charlatans fans would be all over this show seeing as their EP Ice Cream has been put out on Tim Burgess’ O Genesis label and they’ve even supported the band on tour.  However, the majority of people were milling around the back or sat down. Thankfully though, Average Sex aren’t so average and bring tons of charisma.

So within a few songs, particularly a track off their new EP, You Suck  had people had shuffling closer and a group of dancers bounced around the empty floor attempting to bring people standing around dancing with them, it was a beautiful sight to behold.

Meanwhile, singer Laetitia Bocquet had us remembering what little French we can recall from school in songs like Ne m’oublie pas and her voice starts to remind us a little of Pretty Girls Make Graves’ Andrea Zollo, but perhaps not as screamo.

Each song came with a cute little intro, Elodie is about a drunk best friend, Ugly Strangers – “This one’s for you” Laetitia playfully points out to a guy who comes up to the barrier.  They’re so charming and fun to watch,  Average Sex will be a band that can really get a crowd bouncing along and we were expecting that this evening – nod to the four or five people that had a go!  Next time, more of this please, we’d love to see them come back to a full audience and a busy night.

Note: when checking out their material on the internet, we recommend searching for ‘Average Sex BAND’ or alternatively carry on without our guidance (because why would you do that?) and you may learn a thing or two about spicing things up in the bedroom…either way it’s a win-win situation. 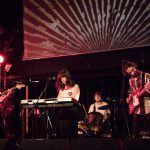 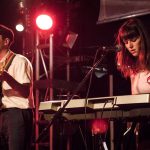 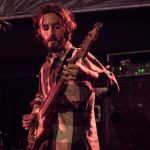 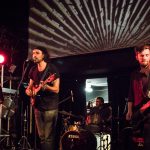 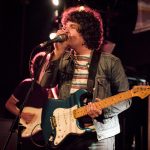 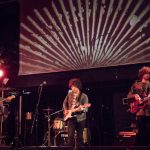 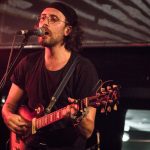 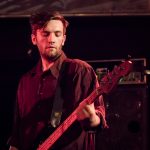 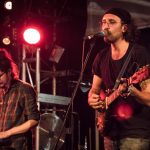 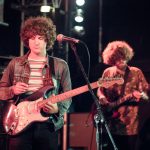 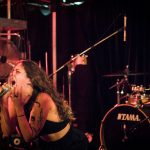 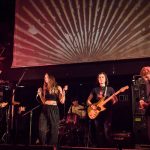 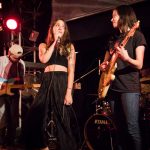 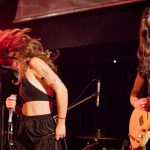 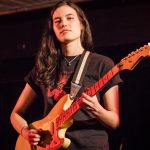 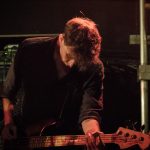