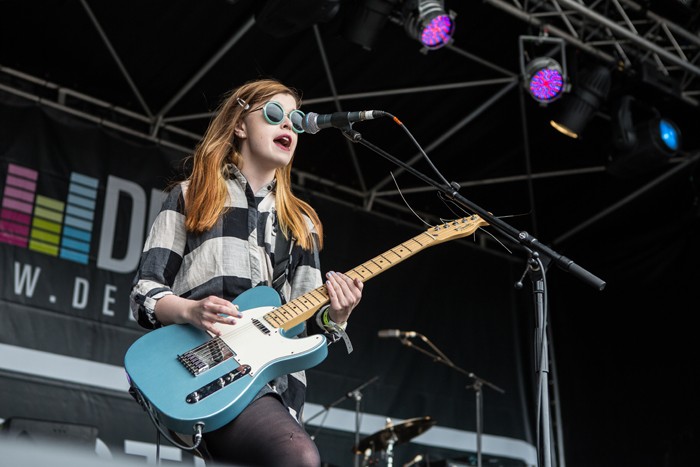 As the summer sun beats down and world cup fever enters the ‘win or bust’ phase, Getintothis’ Mark Rowley checks out the competition with July’s Manchester picks.

It’s true to say that the World Cup tournament has provided us with some fantastic matches and a few shocks along the way.

The major talking points so far have been the shock exit of the usually dependable German national side, VAR (whatever that might stand for) and how it has been feasibly possible for the nations of South America to bring 30.000+ fans into the Russian stadiums for each of their matches.

Oh,and all the histrionics, … which definitely should be caught by VAR and receive retrospective actions, not to mention public shamings!

There haven’t been problems with unpredictable ball flight; no 7-1 humiliations (just yet, at least), and no unrealistic expectations that England can go all the way … wait a minute!

The World Cup is for everyone, as is the brilliant sunshine we are experiencing! Anyone moaning it’s too hot needs to up sticks and move to Tyneside during the winter months, in the hope that this will teach you not to complain.

Bands as Football Clubs on Twitter – a match made in heaven

And so, presently, live music has a difficult time in persuading folk to head in doors to get their ears blasted, themselves hot and bothered, shedding plentiful beads of perspiration along the way. That’s why festivals flourish in the summer months, … even when there is usually a 50% chance of rain.

For the many Manchester acts that we normally see on the club circuit, there’s a possibility of playing the likes of Y Not?, Beat-Herder, Blue Dot and Kendal Calling. Consequently, there’s seems to be less going on and less to recommend in Manchester itself, for the month of July.

Fear not however, as there are still a few belters for you to enjoy. 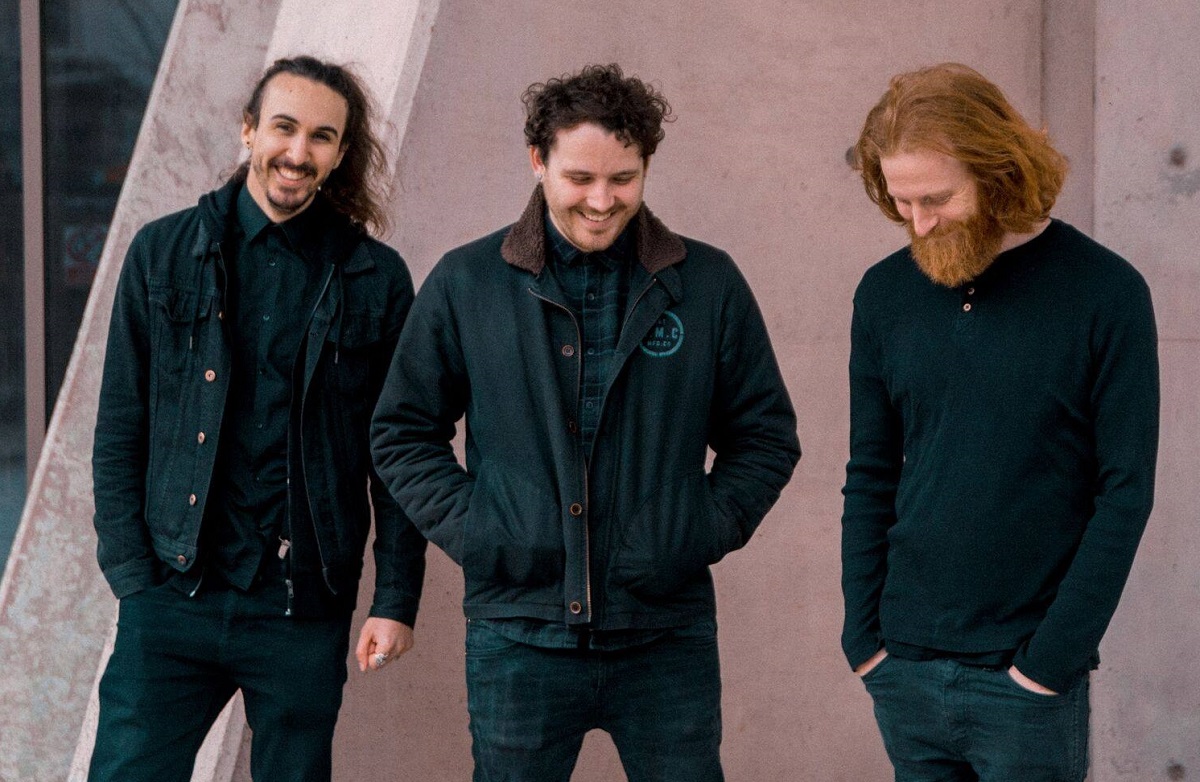 If riffs and harmonies are your thing, get along to The Peer Hat to check out Eyre Llew.

A trio of highly competent musicians producing a wonderful soundscape of atmospheric, ambient rock, Eyre Llew will no doubt be showcasing songs from their critically acclaimed debut album Atelo (from 2017) and a number of singles spanning the past four years. 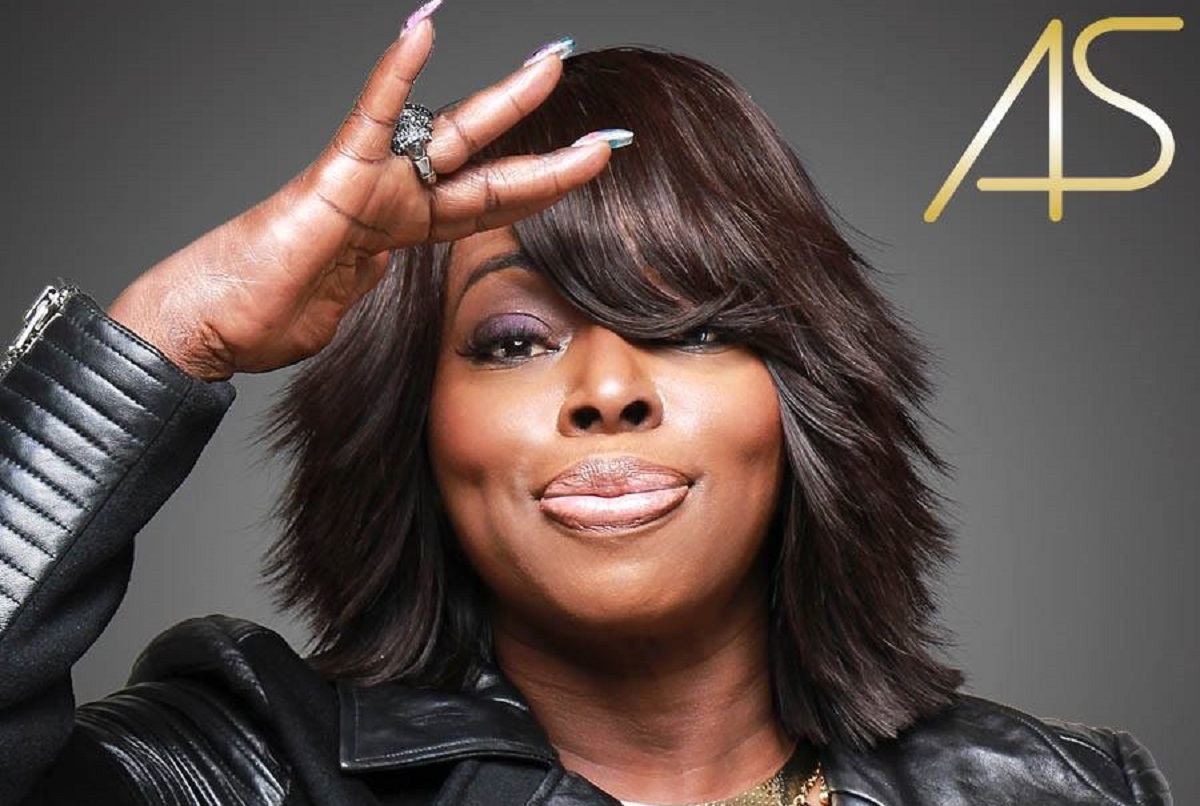 With a music career spanning five decades, singer-songwriter and RnB soul diva, Angie Stone heads to the O2 Ritz as part of a short European tour. Originally a member of Sugar Hill’s ground-breaking rap trio Sequence, Stone has since released a string of solo album recordings and also collaborated with the likes of Mary J Blige, D’Angelo, Stevie Wonder.

Her two best known solo albums which were gold sellers, Black Diamond and the classic double, Mahogany Soul were released either side of the millennium. They have both since stood the test of time as vintage gems from a golden era of neo-soul.

Likely to feature at the O2 Ritz show are songs from Stone’s 2015 widely-acclaimed album, Dream, along with a back catalogue of songs from her solo career of the last 20 years. 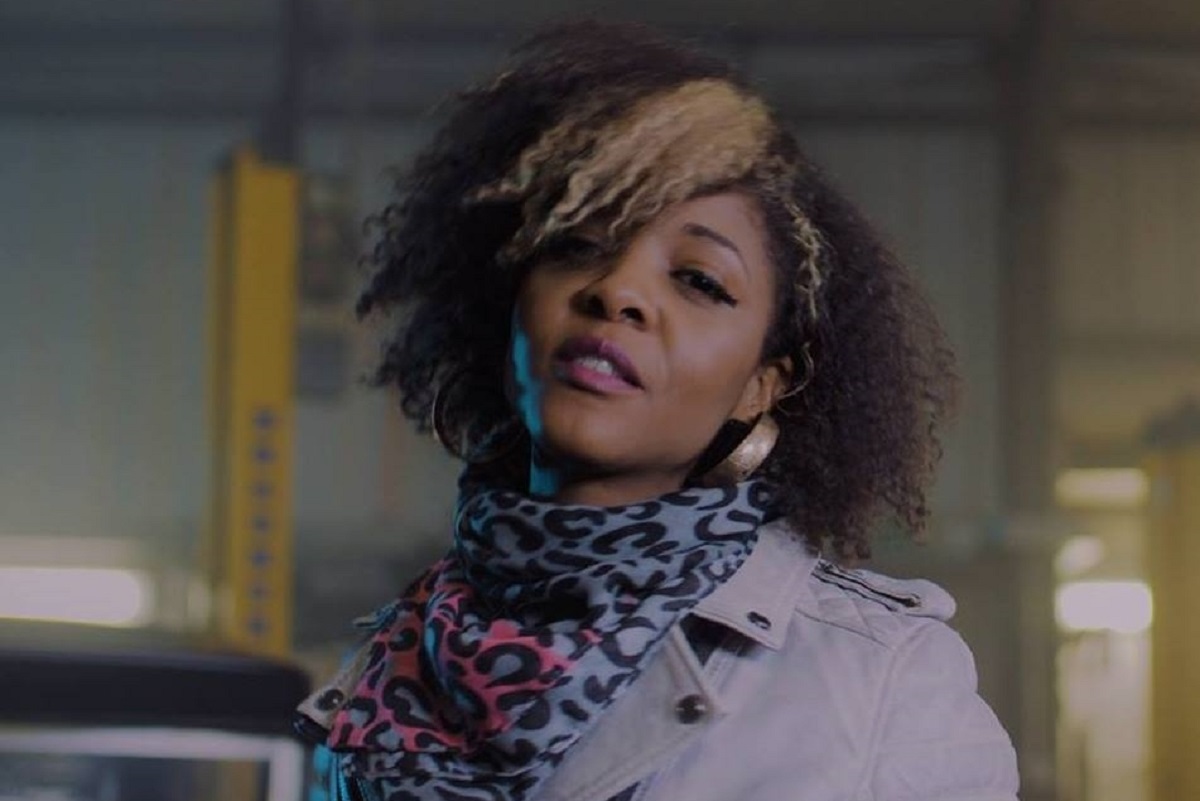 Launching her solo career recently with the release of her debut album Ruthless Day; and having previously fronted Hamburg-based Mighty Mocambos, you can expect a cultured sound from this sister funk queen. 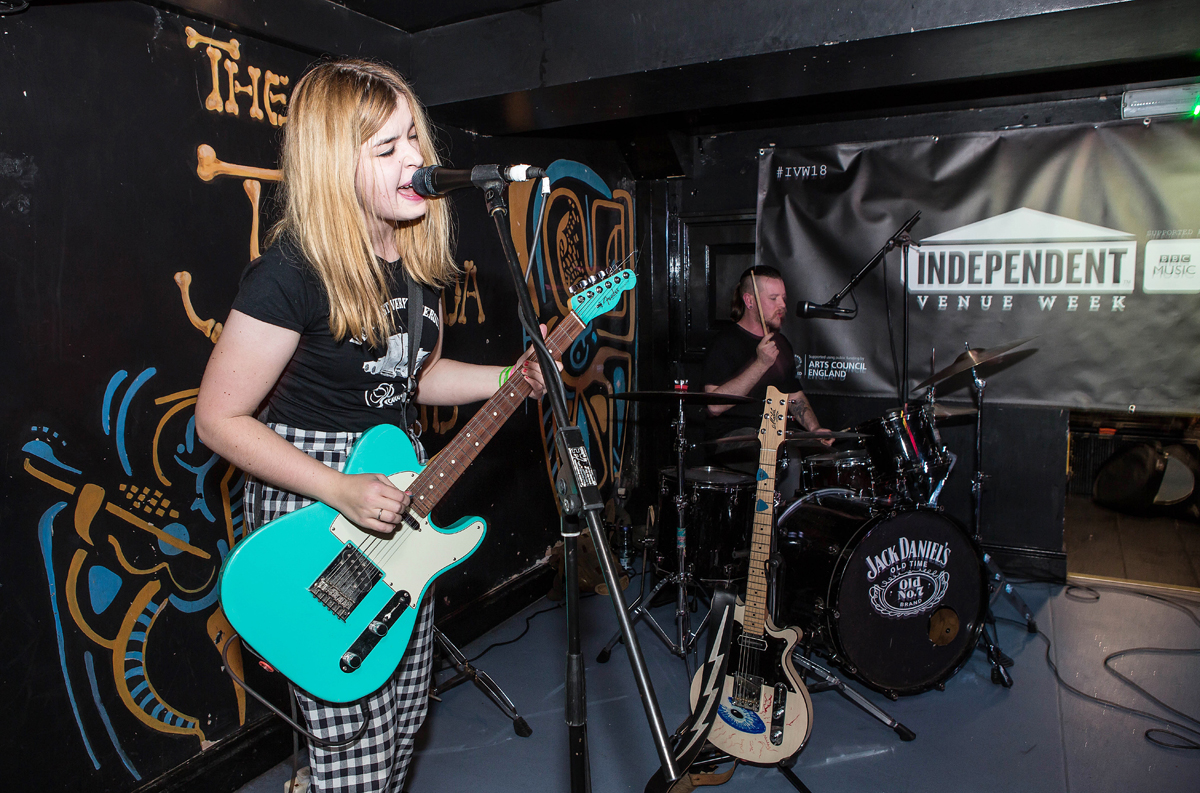 Regulars to independent venues across the Northern Quarter will know just how fine this Manchester-based DIY psych-rock trio are.

Fronted by singer-songwriter, Jen Hingley on lead guitar and vocals (plus a mid-set switch to take over on the drums), False Advertising are most definitely the genuine article. Find out how and why at the Soup Kitchen. 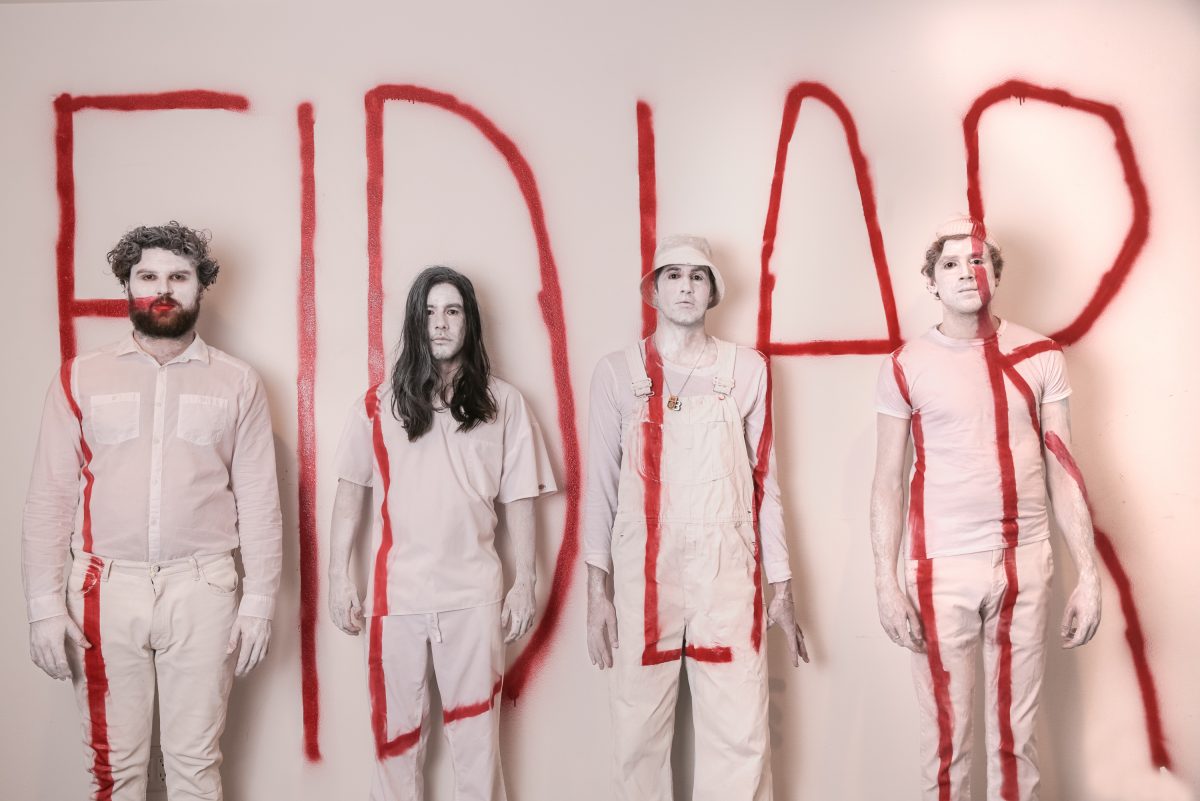 LA garage-punks, Fidlar call in at the O2 Ritz on their whistle-stop tour of Europe that takes in mostly festivals and an odd indoor venue along the way. Expect this one to get very noisy and sweaty, with lots raucous singalong ranting anthems that pay homage to nihilistic, carefree living!

Support band for both UK dates (London being the other stop off) is incendiary teenage punks, SPILT, who have thus far caused major waves across the North West in recent months. Hailing from the Runcorn area, SPILT recently signed to Anvil Records and is halfway through releasing six songs in as many months. 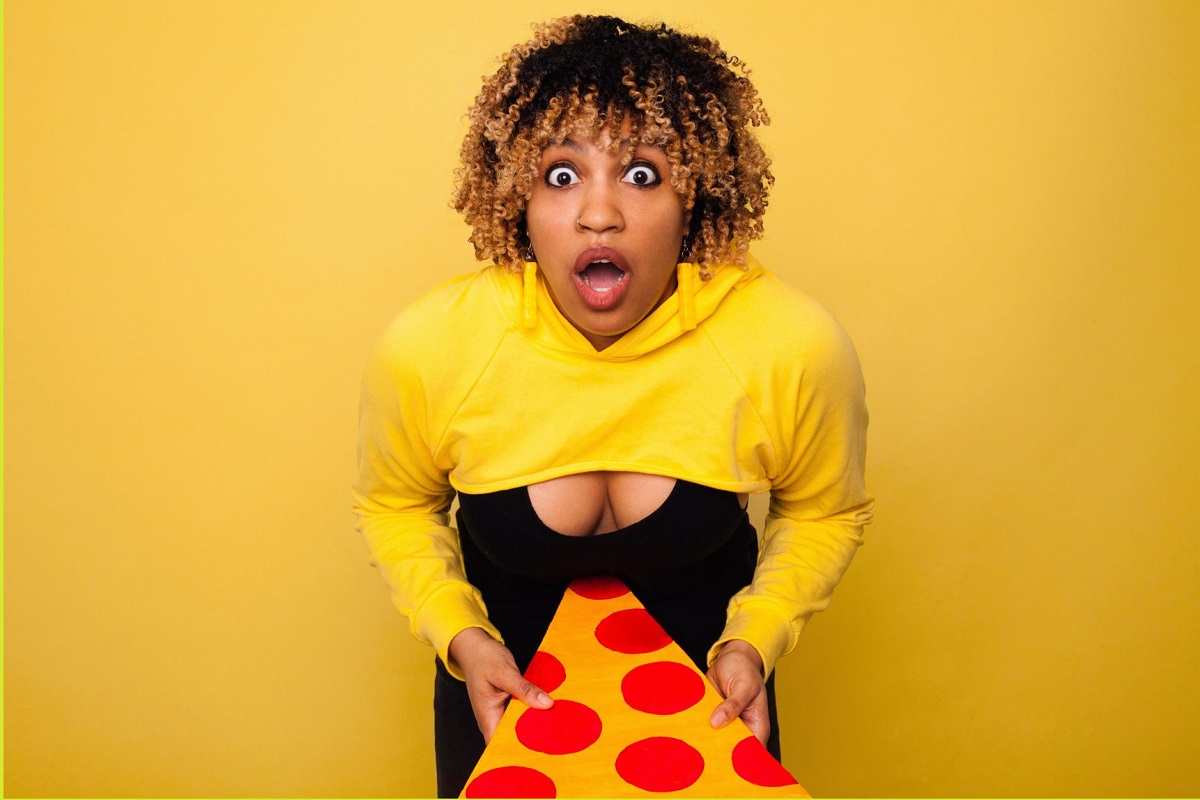 For fans of Cardi B and Princess Nokia, North Carolina-born, ‘feminist sound storm’ Miss Eaves will be tearing up the bread in the Soup Kitchen on this otherwise calm, quiet Tuesday evening in Manchester NQ.

With song titles like, Thunder Thighs and Fuccboi Salute, and a debut album entitled Feminasty, expect your prejudices and stereotypes to be challenged by this talented rapper. 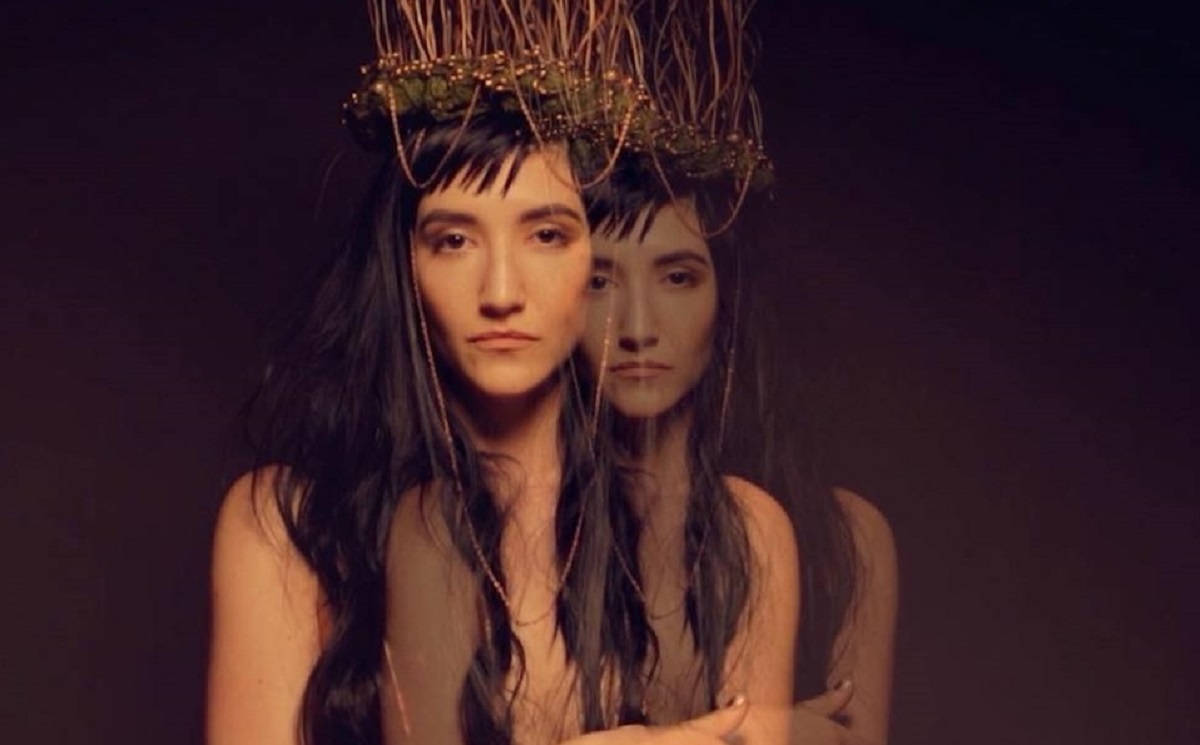 Multi-instrumentalist and sharpest cat on the block, Carre Callaway (front woman for Queen Kwong) brings her genre-evading, cacophonous chaos to Night & Day to conclude her UK tour at the end of this month.

The Detroit-based artist, likened to greats such as Patti Smith and Iggy Pop, is both captivating and lyrically uncompromising and fully worthy of your attention. Take a listen to her 2015 album Get A Witness should you still need convincing.