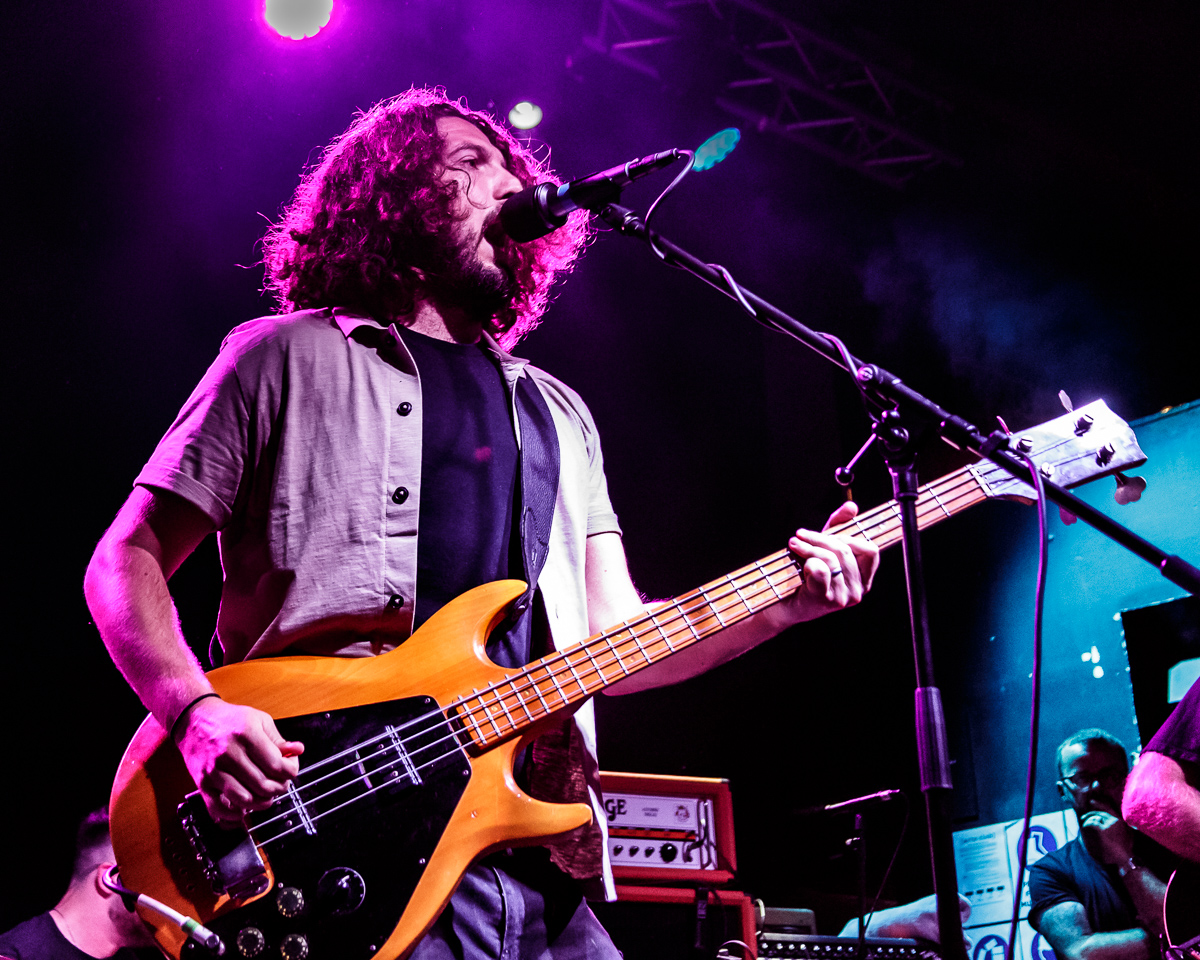 Sheffield rockers Milburn made their return to Liverpool, Getintothis Amos Wynn was there to see them in action.

After eight years away from music, Milburn reformed in 2016. The following year, to accompany that, they released third album Time.

Ahead of their appearance at Tramlines Festival, the Sheffield four-piece returned to the Arts Club on Thursday night for a warm up gig.

Half an hour before they were due on stage, chants of ‘Milburn’ broke out across the crowd.

It was clear everyone in the Arts Club were ready and as the band walked out on stage greeted by cheers and chants of ‘Yorkshire.’ They opened the night with a bang as they hit fans with Well Well Well.

This set the tone for the entire set, with fast paced indie tunes delighting the lively crowd who were bouncing from start to finish.

“It’s been a while Liverpool,” said the bands front man Joe Carnall.

Not far from the Arts Club is Parr St. Studios where the band recorded Midnight Control, from the new record. The song sounded superb live, showcasing one of many excellent tracks from their latest release. Whilst it may be calmer than their early stuff, it created a great atmosphere.

Throughout the night, Reverend and The Makers’ Ed Cosens joined the band on stage, adding an extra treat for the fans of both bands.

Hearing the band playing songs from the first two albums was a real blast back to ten years ago; it was great to hear the tracks with the crowd in full voice for each and every one.

There was even a special treat as the band played Last Bus for the first time live, with Carnall stating it was a one off.

A great song from the first album, it was a treat for everyone there to get the chance to hear it live. Despite the bands’ lives having changed since the release of this song, the passion and feeling is still there in its performance, with the crowd reflecting this.

One lookalike fan was even invited to join the band on stage, with Carnall laughing “fucking hell you look a lot like me.”

They finished their set as they started, fast paced and powerful. What Will You Do had everyone bouncing once again. The way the band’s songs continued to get the fans energised over and over again, shows how many great tracks the band have.

Carnall then returned to the stage alone for the bands encore, whilst the other members joined him for What You Could’ve Won.

With the Sheffield act lobbing Wagon Wheels at drummer, Joe Green, and then into the crowd, the night ended in emphatic style.

Milburn put on a great night and prepared for Tramlines in the best way possible. Whilst it was not a home town show for the band, it still had a special feel to the night and a reward for those who had been with them from the start. 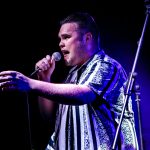 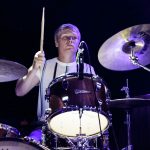 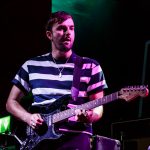 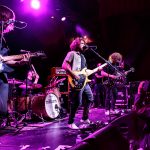 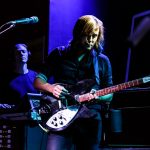 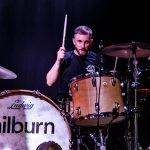 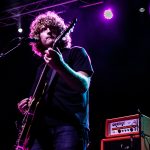 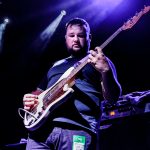 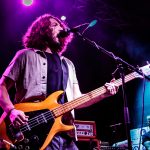 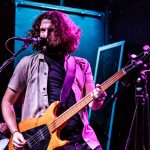 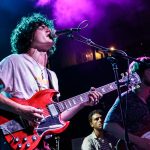 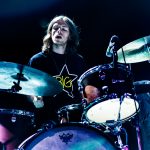 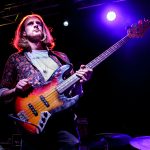 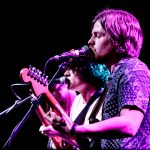 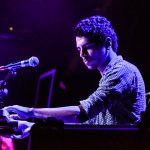