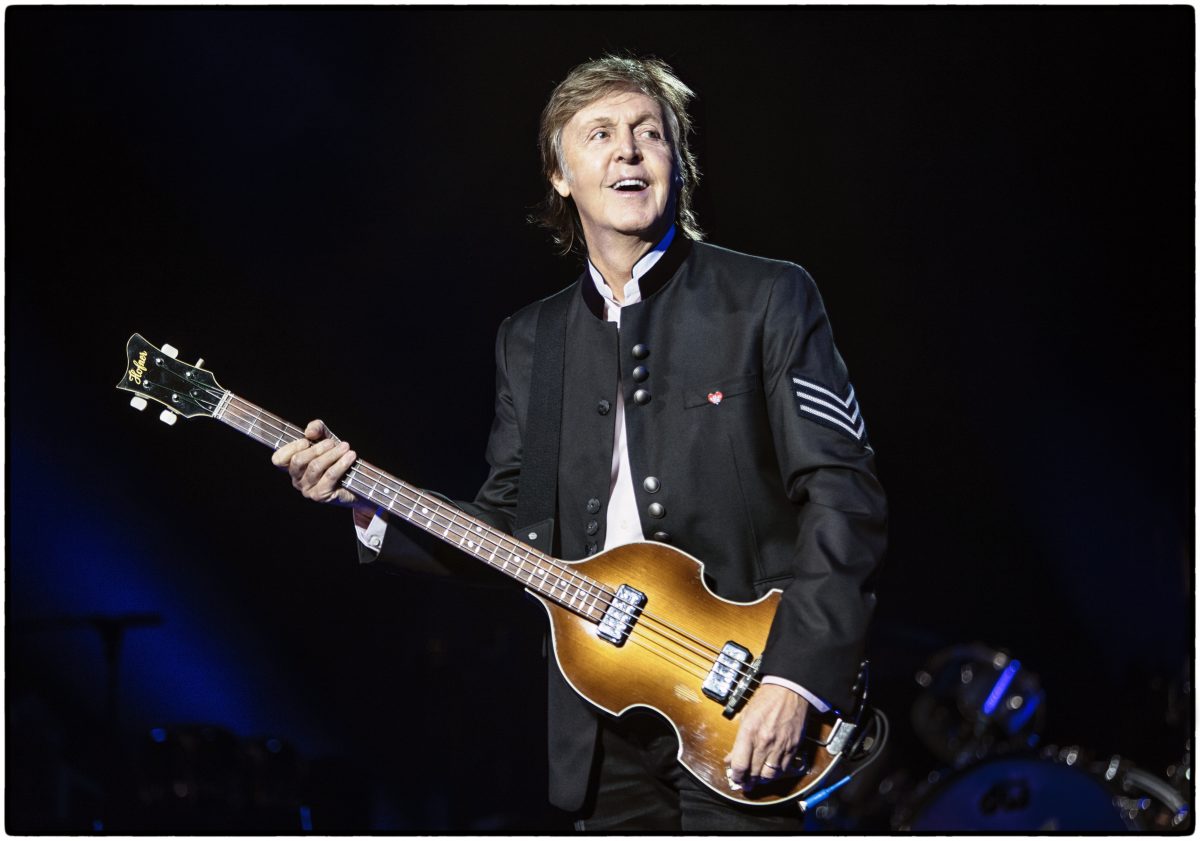 Paul McCartney has revealed he will play a ‘secret’ gig in Liverpool this week – as he answered questions about his life and career.

Paul McCartney hosted a Facebook live at LIPA this afternoon, with fans from all over the world sending in questions for the 76-year-old former Beatles star.

The intimate hour-long Q&A was held at LIPA, which Paul co-founded in 1996, with students watching an in conversation with Pulp’s Jarvis Cocker.

Questions centered on Paul’s illustrious career and his forthcoming new album Egypt Station which will be released on September 7.

McCartney, who plays the Echo Arena for the first time since 2015, announced his Freshen Up tour earlier this week starting in Canada in September.

As well as the Liverpool homecoming gig, The Beatles star plays Glasgow’s SSE Hydro on Friday December 14 – his first Scottish concert in almost a decade – and London’s O2 Arena on Sunday December 16.

#PaulMcCartney will perform a secret gig in #Liverpool
on 26 July, 2018 pic.twitter.com/9TudfEm56z

He closed the interview by saying: “We are playing at the ECHO Arena in December but we also have tomorrow.

“We have a little secret gig somewhere in Liverpool – I’m not kidding you Jarvis.”

Did you miss @PaulMcCartney at LIPA today in conversation with Jarvis Cocker live on Facebook? Watch it here: https://t.co/ZOsZIWw8yI

As part of the chat Paul announced plans for a secret show in Liverpool TOMORROW… 😮🙊 pic.twitter.com/alOROcNMbo

McCartney recently played a secret gig at The Philharmonic Pub.

Last month, McCartney returned to Liverpool to give James Corden a tour of where he grew up as part of The Late Late Show’s Carpool Karaoke feature. He was also made a Companion Of Honour for his contribution to music.

Check out the full discussion here.