Miles Kane has announced a second UK tour of the year, Silent K to play Zanzibar, and Getintothis‘ Lewis Ridley digs a new tune from Her’s.

Newcastle’s Pigs x7 have announced date at The Shipping Forecast on November 30 in support new album King of Cowards.

Building on the momentum this band has built since their January 2017 debut Feed The Rats, this opus sees them entering a new phase as a sleeker and still more dangerous swineherd.

The Iggy-esque drive to dementia, Sabbath-esque squalor and Motörhead-style dirt may still be present and correct, yet the songs are leaner, the long-drawn-out riff-fests sharpened into addictive hammer blows and the nihilistic dirges of yore alchemically transformed into an uplifting and inviting barrage of hedonistic abandon. 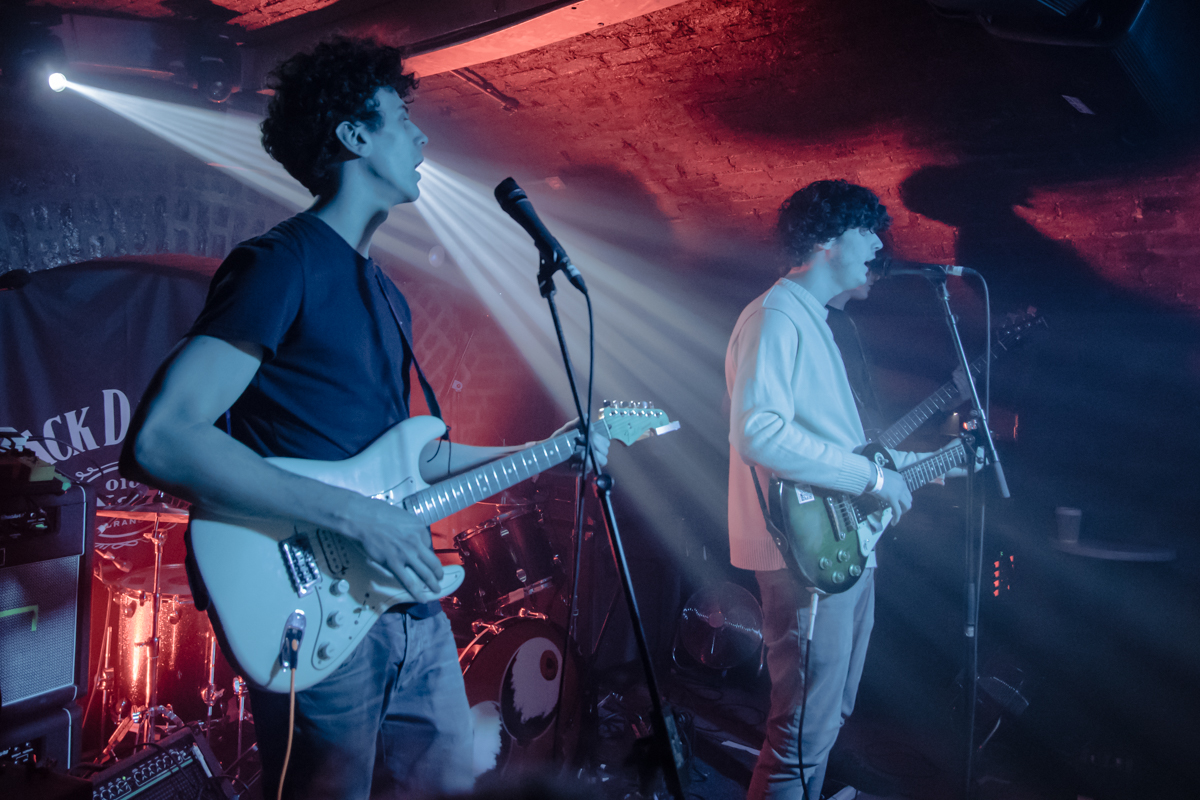 In label news, Scouse quartet The Jjohns have just announced their signing with the imprint behind the likes of The Blinders and The Slow Readers Club, Modern Sky UK.

They’re promising the release of a clutch of singles as well as their upcoming debut EP.

The band have dates at Liverpool’s Shout About It Festival, Y Not Festival, and a gig at Jimmy’s in Manchester on Friday, September 14.

On the gig front, Haley Heynderickx will play Liverpool’s intimate setting of 81 Renshaw on Friday, August 24.

The Portland singer has just released her debut album, I Need To Start A Garden.

The production of the album has been a tough task for the folk artist but was released to high acclaim in March this year. 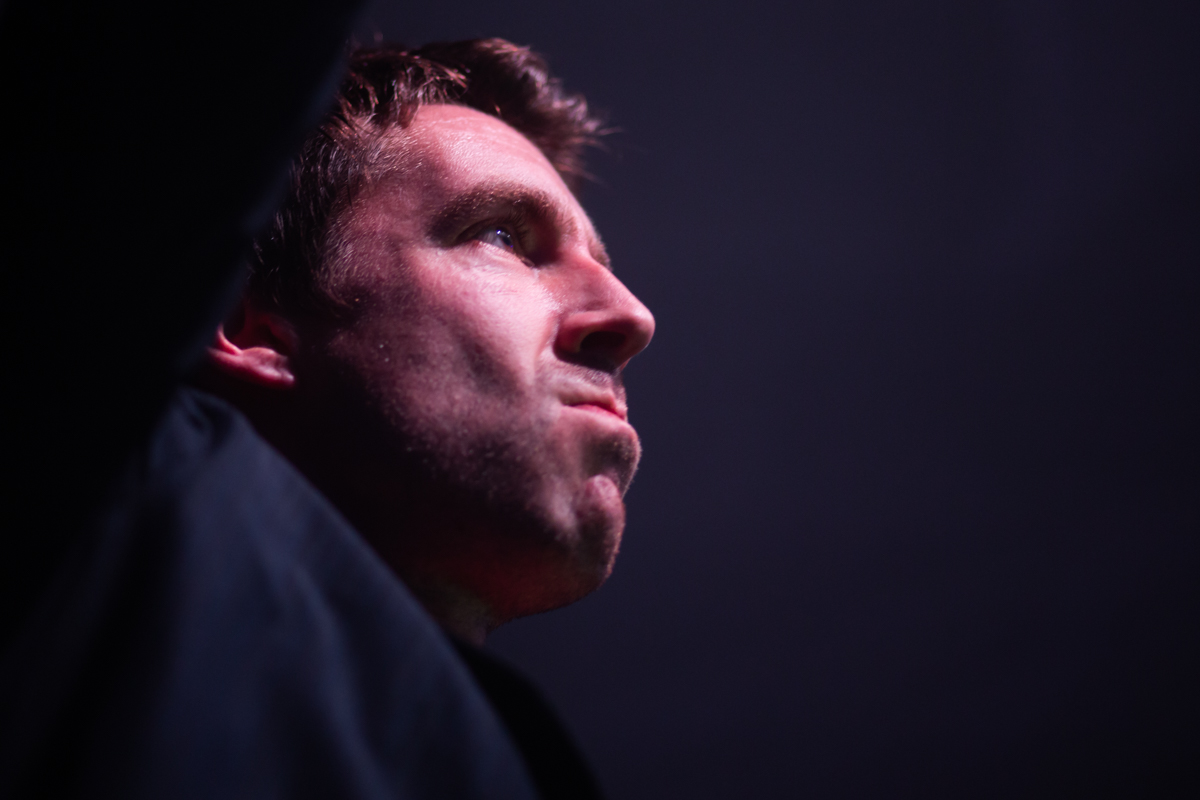 Miles Kane has announced a UK tour following the release of his new album, Coup De Grace in August.

He’ll be supported on two by Cabbage, with the final date being at Liverpool’s Mountford Hall on Saturday, December 8. 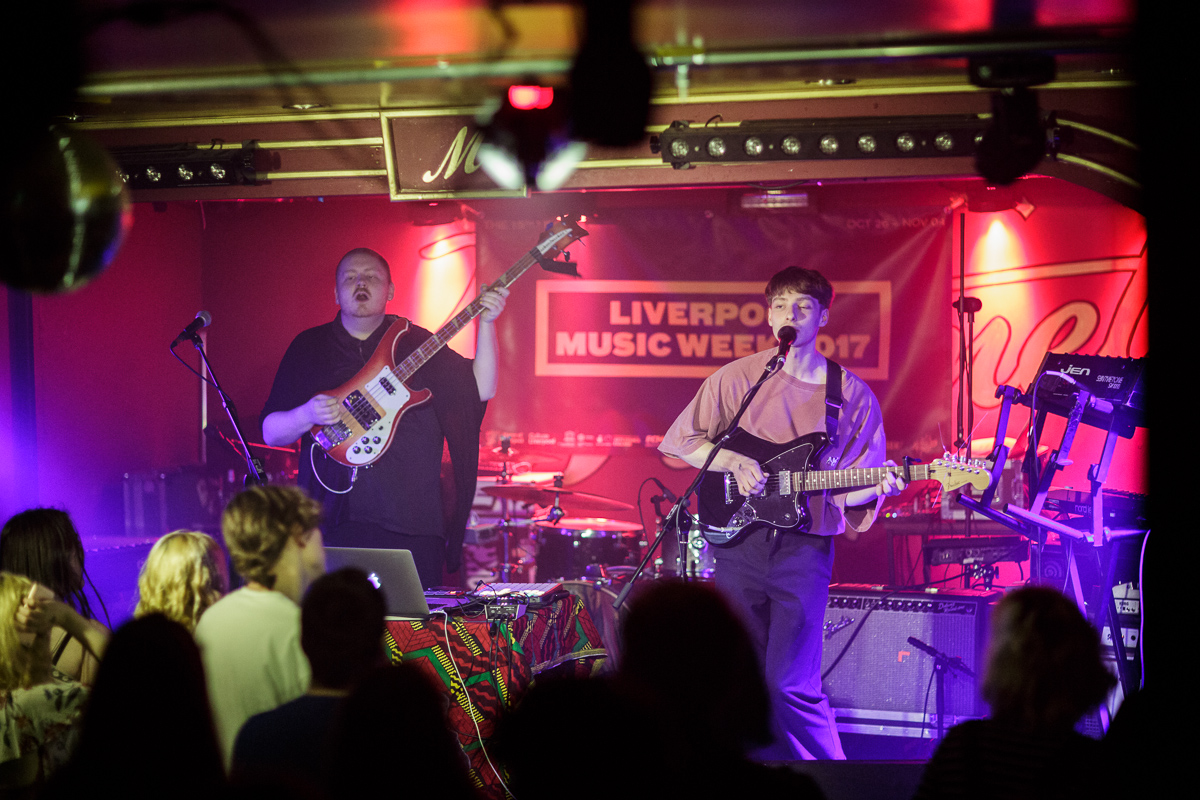 Our track this week comes from Her’s, who have released their new single Harvey.

Following on from last year’s 9 track compilation Songs Of Her’s, the Liverpool duo’s upcoming debut LP Invitation to Her’s, released August 24 on Heist or Hit will be their most significant step yet.

The jangling, dream pop number from the duo with surely feature at their Arts Club date on Wednesday, October 17 as part of their UK tour.