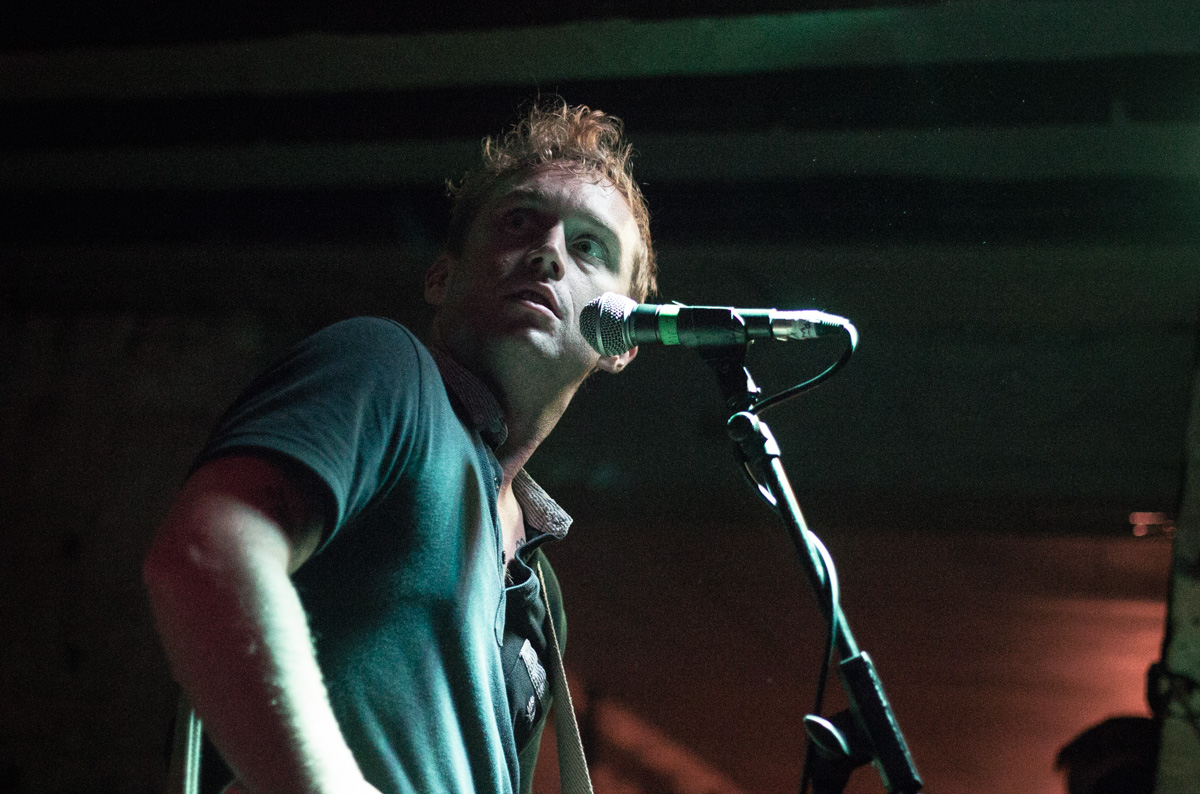 Omni came to the Shipping Forecast to breathe some life into Liverpool and Getintothis’ Simon Kirk was there to soak it all in.

Under clear-blue skies, the hot weather is tailing off and the nights are pulling in.

Those dreary months are coming, folks. Despite this, the centre of Liverpool remains vibrant on this Thursday night.

On the eve of their performance at the Green Man Festival, Atlanta, Georgia’s Omni are on Merseyside to inject their proto-punk swing into the veins of their observers at The Shipping Forecast.

Omni are on a good run at the moment. 2016 saw the release of their critically acclaimed debut, Deluxe, and after a short turnaround, they returned a year later with their sophomore, Multi-Task, which – coincidentally – was released on the day of their performance at Liverpool Psych Fest. It was a joyous display by the men from Atlanta and tonight I’m expecting an even finer portrayal of the songs from Multi-Task.

First though, there is the small matter of tonight’s supporter acts. First up is local three-piece, Uncle Jane and all told, they are very much on-point. They deliver a bourgeoning Black Angels vibe with a Merseybeat twist. It’s music that would provide a perfect backdrop to a neo-noir film. It works.

Next up are local favourites, OHMNS. With their arrival onstage, they bring the most raucous reaction of the night. They are loud. And clearly they don’t give a fuck.

They present their brand of coast-to-coast shred-a-rolla to their devotees with aplomb. Casual mock circle pits form at the front of stage as the band spews riffs their way. A band for the beardos and pint guzzlers, of that there is no doubt.

Which then brings us to the moment. No nonsense or overwrought fanfare, vocalist/bassist, Philip Frobos, guitarist, Frank Broyles, and drummer, Chris Yonker, casually enter the stage. Initially shy, or perhaps just exhausted from the display provided by OHMNS, the crowd take some persuading as Omni launch into Afterlife. A good opener and from there the crowd start to nod their heads and move to the lovely noise.

Omni‘s template is sure to strike a note with Parquet Courts aficionadas, but there’s more of a fragile self-conscious core here, thanks to Frobos. His stop-start angular bass works perfectly with Broyles’ switchback rhythms. In some ways it pays homage to proto-punk. Think Television with a severe pop infusion and you won’t be too far out of the ballpark.

Bloodstock Open Air 2018: Review, gallery and what we learned from Catton Park

The one-two punch of their most renown ditty from Deluxe (Wire), followed by the fantastic cut from Multi-Task (Equestrian) start to breathe real life to this set. All of a sudden, the crowd really seem up for this, as Omni replace that sweet pop sensibility with more visceral edge through Broyle’s guitar.

Earrings and Jungle Jenny almost have a new guise when comparing the sound from disc to live. New single, Sunset Preacher, is very much Omni in full flow, while Delicacy, a track the band has been playing since their three month tour around Europe this summer, could well be one of the best tracks they’ve written, thus far. Then there’s the guitar binge that is Supermoon, played faster, sounding bulkier, feeling more urgent.

Which brings us to Southbound Station. Like many others, we were afraid they were going to leave this one in the shed for the night. But no, it seems that the Atlanta natives save their best for last and this very much is. There’s an anthemic swing to this song that makes one want to leap out of their own skin.

Frobos, Broyles, and Yonker are happy to be here, smiling and acknowledging the audience as each track ends. Frobos thanks the punters for spending time with the band before playing two more songs, one of which is the fantastic 78. The perfect closer. Like all of the tracks Omni perform tonight, this too has more verve in the live arena.

It’s a great night where the crowd certainly get their money’s worth. Stunned by Uncle Jane‘s psych, pummeled by OHMNS noise and wowed by Omni‘s fine architecture of tone and rhythm, ending at the point of infectious proto-punk. The audience leaving The Ship’ will certainly sleep well tonight, knowing full well that they were witness to a memorable night of sounds. 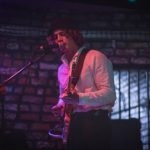 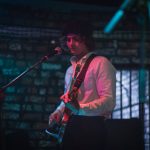 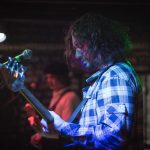 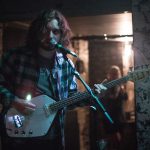 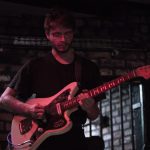 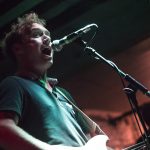 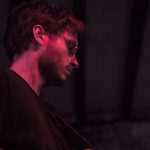 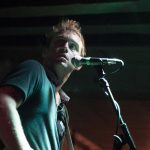 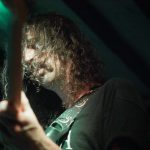 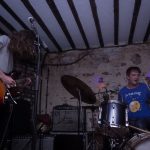