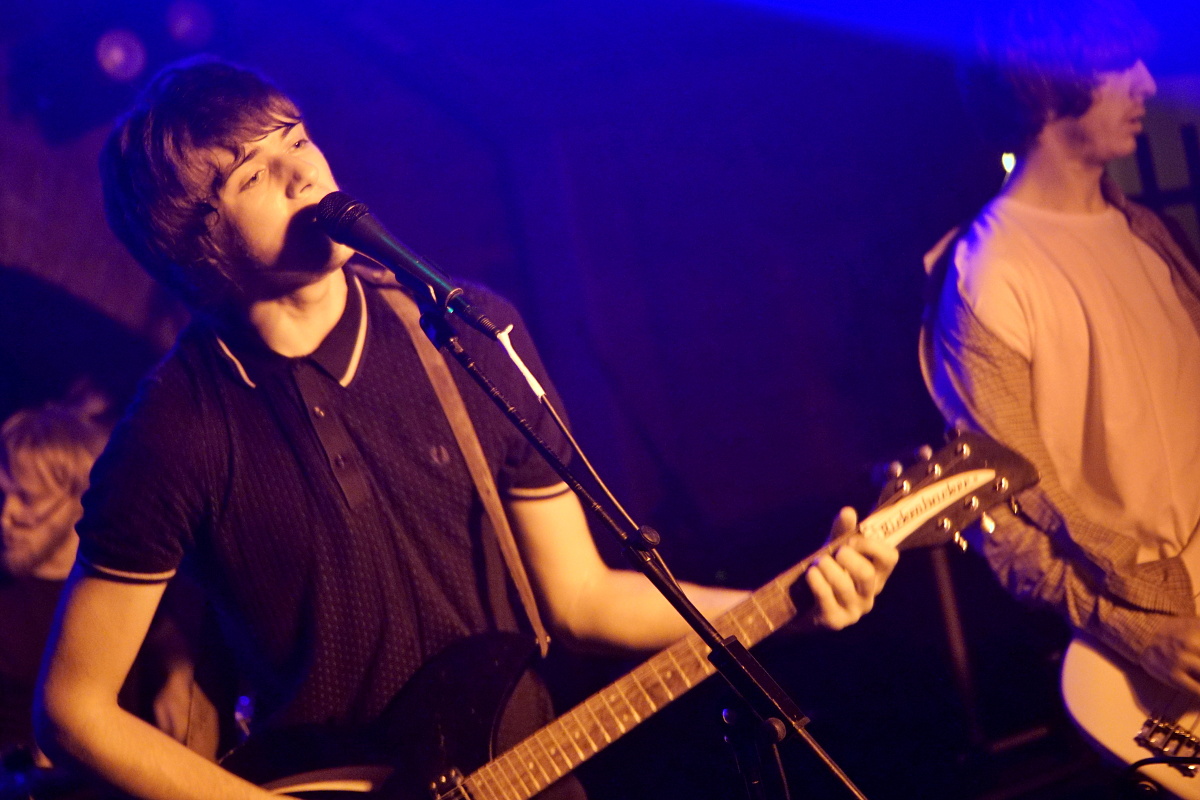 Widnes four piece, The Racket, ended their first headline tour with a bang and Getintothis’ Amos Wynn was there to see the mayhem as well as having a quick chat with the band.

After spending a fortnight playing various venues across the country,The Racket returned to Liverpool to finish their debut headline tour on a high.

As well as their own tour they also supported Louis Berry at his Liverpool gig in June.

Whilst that was a support slot; the EBGB’S show was well and truly their own, with a strong turn out from both fans and friends for the four-piece. They opened their set with last year’s single, Faded Days, proving to be an excellent start to the nights proceedings.

With fast tracks and heavy guitars, the power and passion from the band was relentless from the guys throughout their set. Front man, Callum Codd, added to this rock ‘n’ roll atmosphere with strong vocals to accompany the tracks.

The Racket’s aim for each gig is to hit the crowd hard and set the tone early on, they certainly achieved that with the crowd’s reactions reflecting the songs.

Whilst on the road the band have played in venues to people who didn’t know who they were; but the crowd at EBGBs certainly did.

From start to finish they were jumping and dancing across the venue, with chants of ‘Widnes’ between the songs.

A stand out song from the set was Why Are You Watching Me. This track had great energy and indulged the crowd’s passion.

Somehow guitarist Mike White’s mic vanished but despite that the band carried on hitting the audience with their fast tracks.

One of those tracks is their upcoming release, Know It for a Fact.

For people who haven’t heard it, Codd ensures “you’ll really like it. Faded Days is an acquired taste, but this one caters for everyone. The best thing is it isn’t even our best tune, we’ve got stuff that is 100 times better.”

The support acts came in the form of Bribes, The Bohos and Factory. All three bands offered a great selection of guitar riffs creating both unique and interesting sounds.

The energy of the set was something to be admired and was truly in your face guitar music. With one headline tour finished, it’s all about the next step for this Widnes four piece.

Geowolf to play Jacaranda, Twisted Wheel at Phase One

Speaking to them about the last two weeks Codd describes it as ‘boss’ and believes it was “very different compared to playing gigs in Liverpool; playing to people we didn’t know and who was seeing us for the first time.”

Guitarist, White adds “the first night we played in Leicester was to the bar staff, the room was empty, but it was the best we ever played.”

Another standout date was there first show in London, “probably one of the best we have done.”

During that performance they got their first ever stage invader, with drummer Dom Eaton stating, “he got on stage dancing, I think it is more unexpected in London because it is down south.”

Eaton also believes playing to a room full of strangers is good because “if you make an arse of yourself, who cares, you won’t see that person again.”

Whist Codd adds “I love it me, you can express yourself.”

One of the ‘nicest’ venues they played on the tour was Birmingham’s Sunflower Lounge.

“The people were really sound, it is the nicest we have ever been treated,” says Codd.

White adds, “in a way it was the perfect gig, the sound was great, and all the support bands were mixing and getting on.”

Bassist, Colby O’Sullivan, says “everyone stayed to the end, singing and dancing along to us.”

The band proved so popular that someone drove down to their Bristol gig the following day.

That Bristol show ended with White being chucked out the venue, Eaton says “rest of us were well behaved but he was throwing pints around.”

Defending himself White proclaims “Callum started it throwing one over me, if that happens what else can you do?”

Being on tour has been a great experience for the four-piece with O’Sullivan saying he ‘really enjoyed’ the opportunity.

If the Liverpool show was anything to go by it would’ve been a great tour to see, giving them something more to build towards. 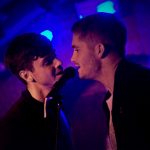 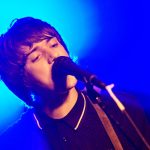 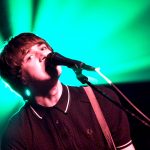 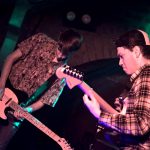 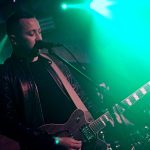 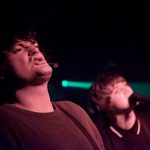 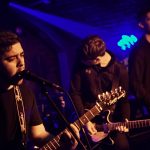 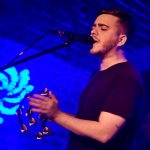 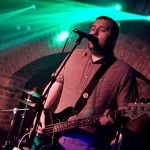 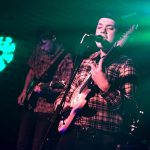 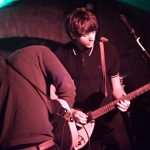 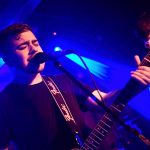 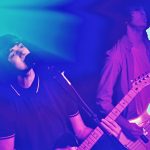 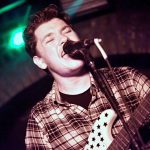 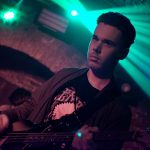 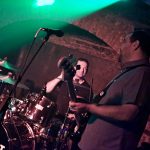 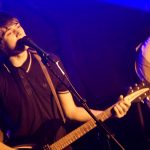