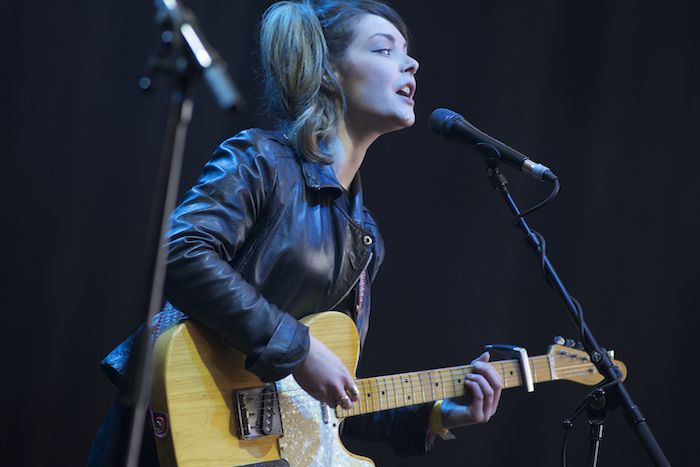 As Manchester Psych fest glimmers on the horizon, we have a pair of tickets to give away, Getintothis’ Jane Triin reveals the latest bands to join the bill.

Manchester Psych Fest returns on September 1 for the fifth edition showcasing bands across the four venues in the Northern Quarter.

Band on the Wall, Night & Day Cafe, Soup Kitchen and The Peer Hat will host the likes of Honeyblood, The Wytches, She Drew The Gun, Toy and Josefin Ohrn.

The festival will also feature a number of local food stalls, DJs and an afterparty taking place at Night & Day Café, which is free for all festival ticket holders. 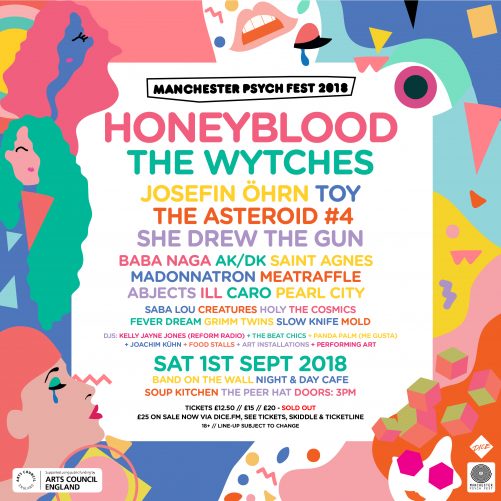 The one-day fest will also be exhibiting collective art by Louise Rivett, Jane Bowyer and photography by Natalie Wardle in the state of visuals and performing arts throughout the day.

The festival is looking to be quite popular with September quickly approaching and only a few final release tickets remaining. Getintothis is offering one reader a pair of tickets to the festival. Here’s how to get involved:

To win a pair of tickets to Manchester Psych Fest all you have to do is: