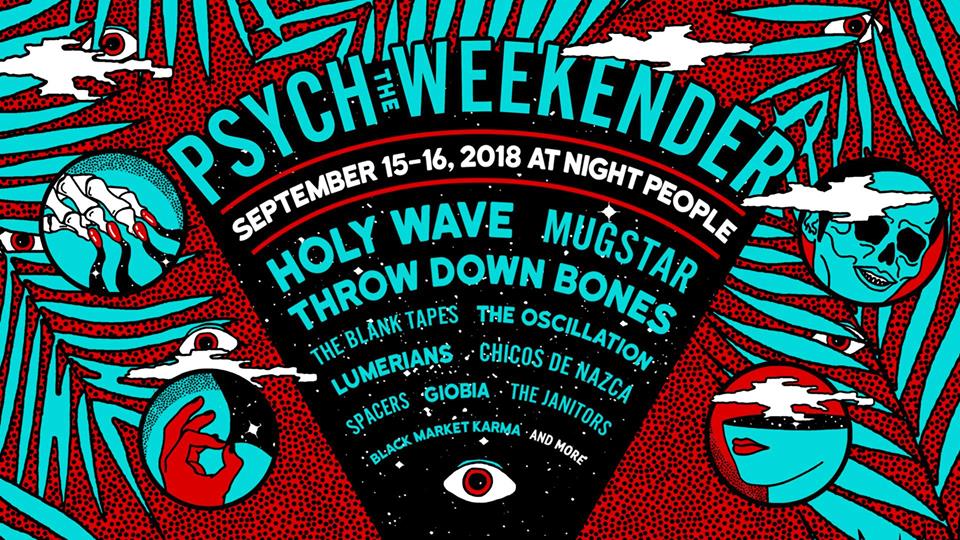 Manchester based company Astral Elevator have announced a psychedelic weekender at Night People.

Held on the September 15-16, the one off two day event is promised to please all psych music fans, especially those missing Liverpool’s much-loved festival of psychedelia.

The recent announcement of the full line up reveals 42 bands from across the globe, showcasing the best of what the modern psychedelia music scene has to offer.

Bands from across the pond in the US with huge cult followings such as Holy Wave, who are currently conquering Europe on their current tour.

Lumerians, the San Francisco outfit famous for their mindbending sound, and The Blank Tapes, who recently released their new album Candy, are also set to give a stellar performance at the Psych Weekender.

UK favourites Black Market Karma, who touch on eastern music, folk music, northern soul and blueshave also been announced, as well as The Oscillation and Giobia from Italy who appeal to acid rock heads alike.

Fans have been assured that there won’t be any set clashes for this event, with the diverse range of performances spread across two rooms and various different stages at Night People.

Win tickets to the Psych Weekender:

To win two weekend passes and two screen printed t-shirts for the weekender, all you have to do is like the Getintothis Facebook page, share the post below and tag in two of your friends. 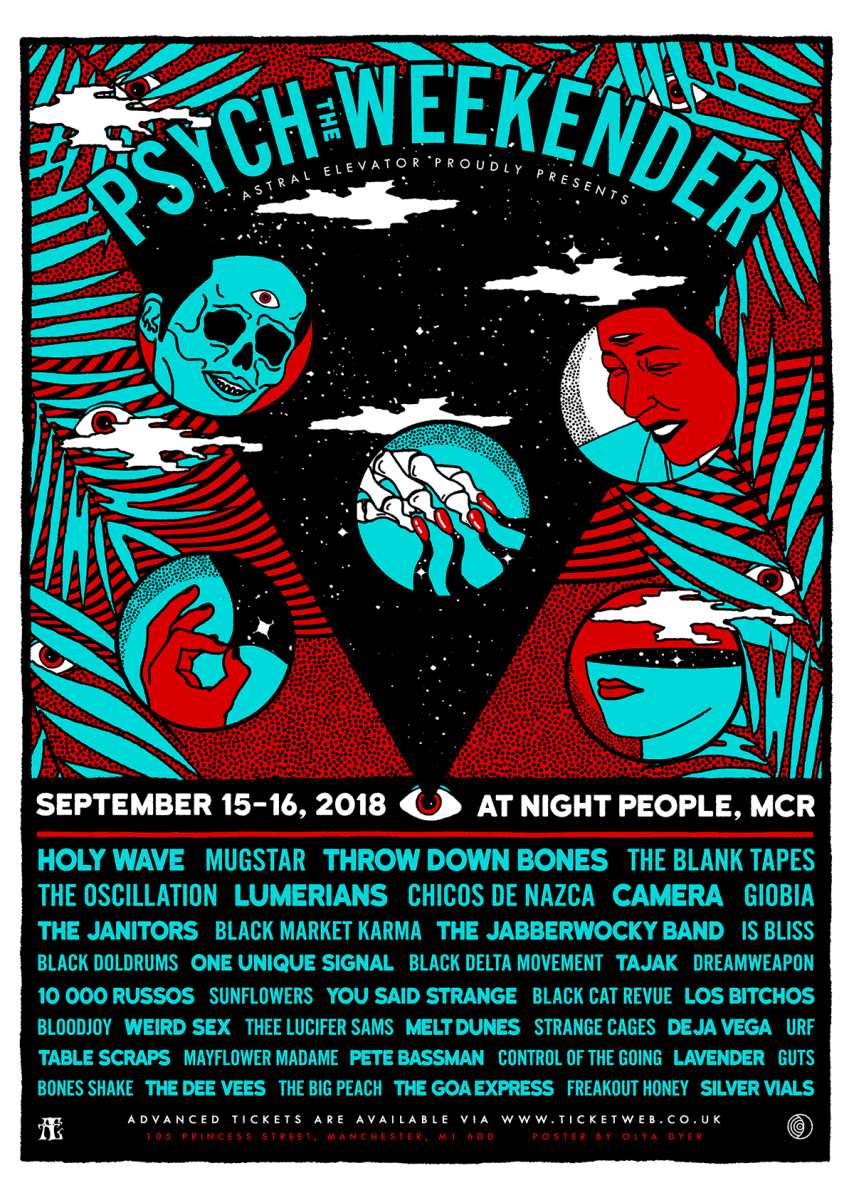