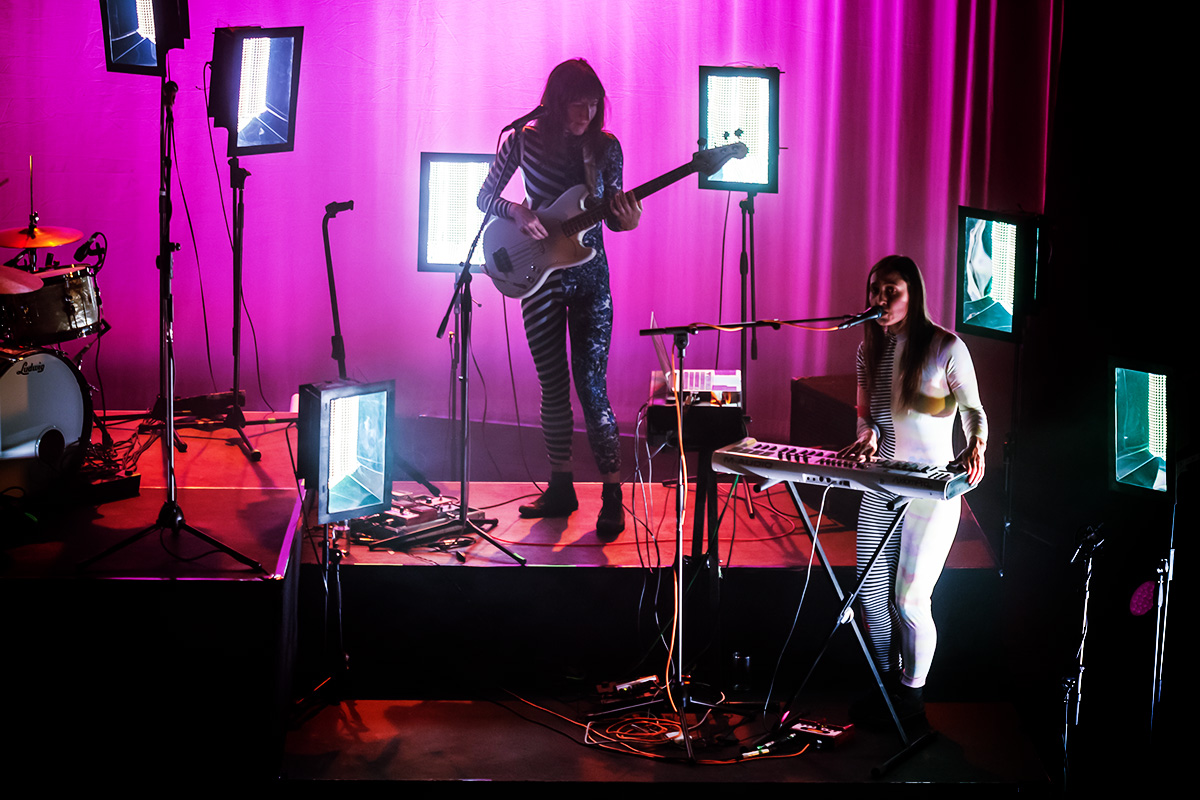 Two Liverpool bands will support Ladytron for one of three UK dates this November, Getintothis’ Lewis Ridley looks forward to celebrating 15 years in the game for EVOL.

Stealing Sheep and HAARM will support Ladytron when they stop off at Liverpool’s O2 Academy as part of EVOL’s 15th anniversary celebrations.

HAARM present spellbinding harmonies with a mix of male and female lead vocals, and have been cooking up their debut EP, Better Friend which is set for release soon.

The BT Sport soundtrackers make up a stellar hat-trick lineup on Saturday, November 3.

Ladytron are releasing their first album for seven years later this year, and are celebrating with a total of three UK dates, the second of which is on Merseyside.