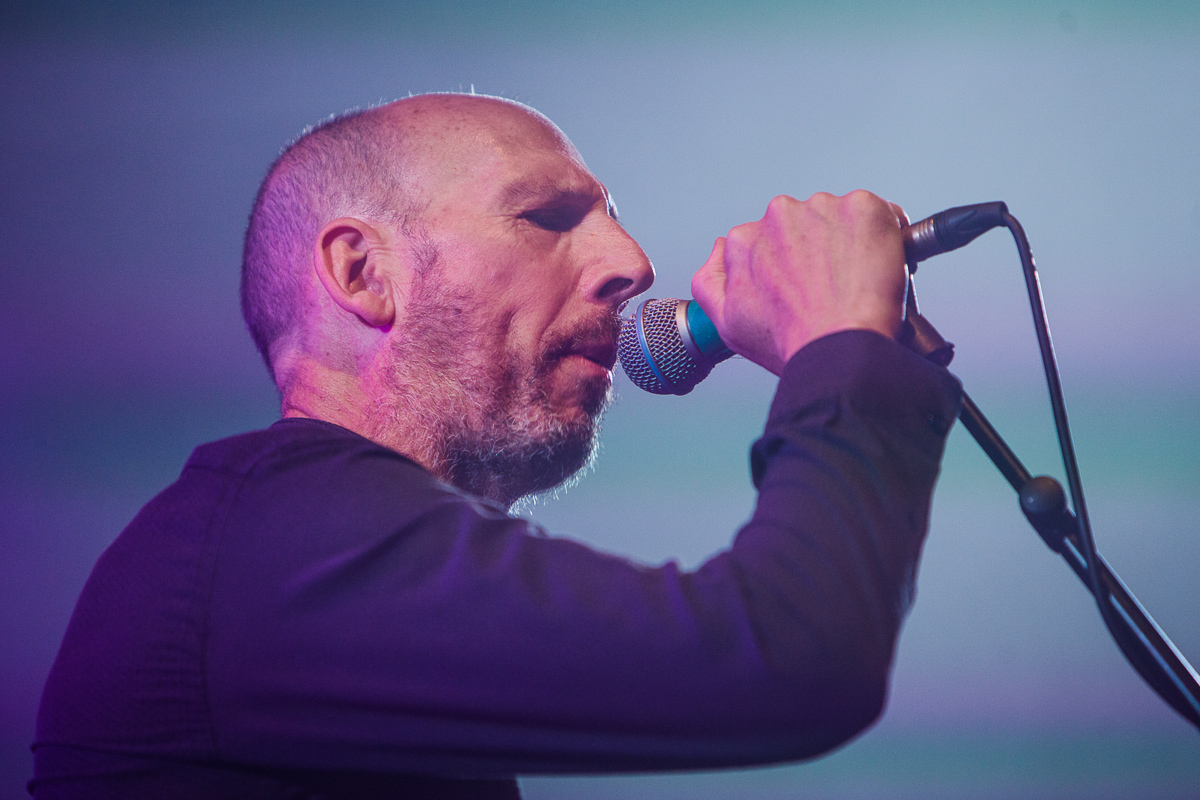 Half Man Half Biscuit played Liverpool for the first time since 2005 and they’re national treasures and Peel favourites as Getintothis’ Matthew Eland reports.

Thirteen years is a long time.

Since Half Man Half Biscuit‘s last gig in Liverpool, they’ve released four albums and continued their sporadic touring presence up and down the country. They’ve even had a line-up change.

Gone is Ken (the first man in Wallasey to pronounce Quinoa correctly), and in comes Karl, whose greater skill on the guitar has given them something of a new lease of life. They’re more technically proficient, and previous gigs have seen them dust off a few lesser-played numbers. Even long-term Biscuit admirers had something unusual to look forward to at this, the closest they’ll get to a homecoming gig.

As such, there was a definite sense of occasion, and a different vibe to usual gigs. For one thing, it was packed, and some of the ever-presents (such as the King of Hi-Vis, usually resplendent in his titular garb) were more difficult to spot.

There were plenty of Dukla Prague away kits though and, as usual, lots of men. It’s the one ticket where the lads can be assured of a queue to the trough, no matter what time they go.

As a brief aside, we’ve always found it slightly sad that such a clever, witty band should only be thought of as a lad’s band. Perhaps it’s all the songs about football. Nevertheless, the amount of women in attendance was disproportionate to that of the men, and by the time the lights went down and the theme from Zulu came on over the PA there was a close, muggy atmosphere.

Nigel on top form tonight – anecdotes about Crosby, word association games, his mate Lol’s back yard decking, Dovecot, wools and The Giants – as Half Man Half Biscuit played two hours plus to a rapturous sold out Liverpool @O2AcademyLpool. pic.twitter.com/CY0jFsvrWd

Never ones to be overawed by an atmosphere, the band came on and began the set with The Light at the End of the Tunnel (Is the Light of an Oncoming Train).

The ageless and evergreen Nigel Blackwell was centre stage as usual, looking splendid in a black shirt. To his left, the band’s secret weapon: the bulldoggish Neil Crossley, whose basslines always seem to be overlooked in any discussions of the band.

On Nigel‘s right was new signing Karl, a more boyish and animated presence than Ken (the first man in Wallasey to own a Dyson), who always cut a fragile and hesitant presence. At the back was drummer Carl Henry, who spent most of the gig in near darkness.

With a back catalogue of over two hundred songs to choose from, the challenge for the band was to maintain a balanced set while also pleasing the constant listeners with a bit of variety.

It was evident how well the new material fits in. Renfield’s Afoot is an instant crowdpleaser, the lumbering diatribe about organised batwalks firing up into a punky punchline. Swerving the Checkatrade is one George Formby may have sang if he was from the leisure peninsula and Every Time a Bell Rings is as topical as it gets. “Who needs the library or the pub/when we’ve got your creative hub” steers as close as the lads have got to politics since A Country Practice (which sadly does not make an appearance tonight).

There’s time for some of their longer, more stream-of-consciousness tunes: Rock and Roll is Full of Bad Wools and National Shite Day. Sadly, the customary singalong of “There’s a man with a mullet going mad with a mallet in Millets” is a bit more muted than usual. These contrast well with the shorter numbers though, such as Running Order Squabble Fest and Vatican Broadside.

As usual, the caravan guitar comes out at the end (“It’s a pity the little door doesn’t open“) and the lads finish on Everything’s AOR. The two hours go too quickly. It’s unusual to see them play to such a big crowd, and one would hope that it reminds the group of the high regard in which they’re held around these parts; especially after recent comments from Nigel hinting that if Geoff Davis at Probe ever packed it in, then so would they. 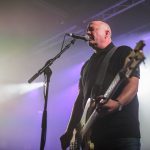 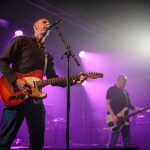 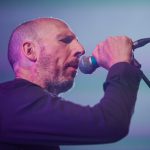 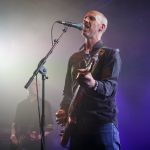 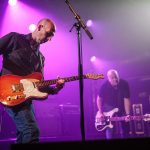 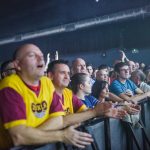 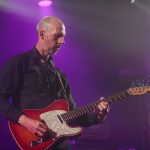