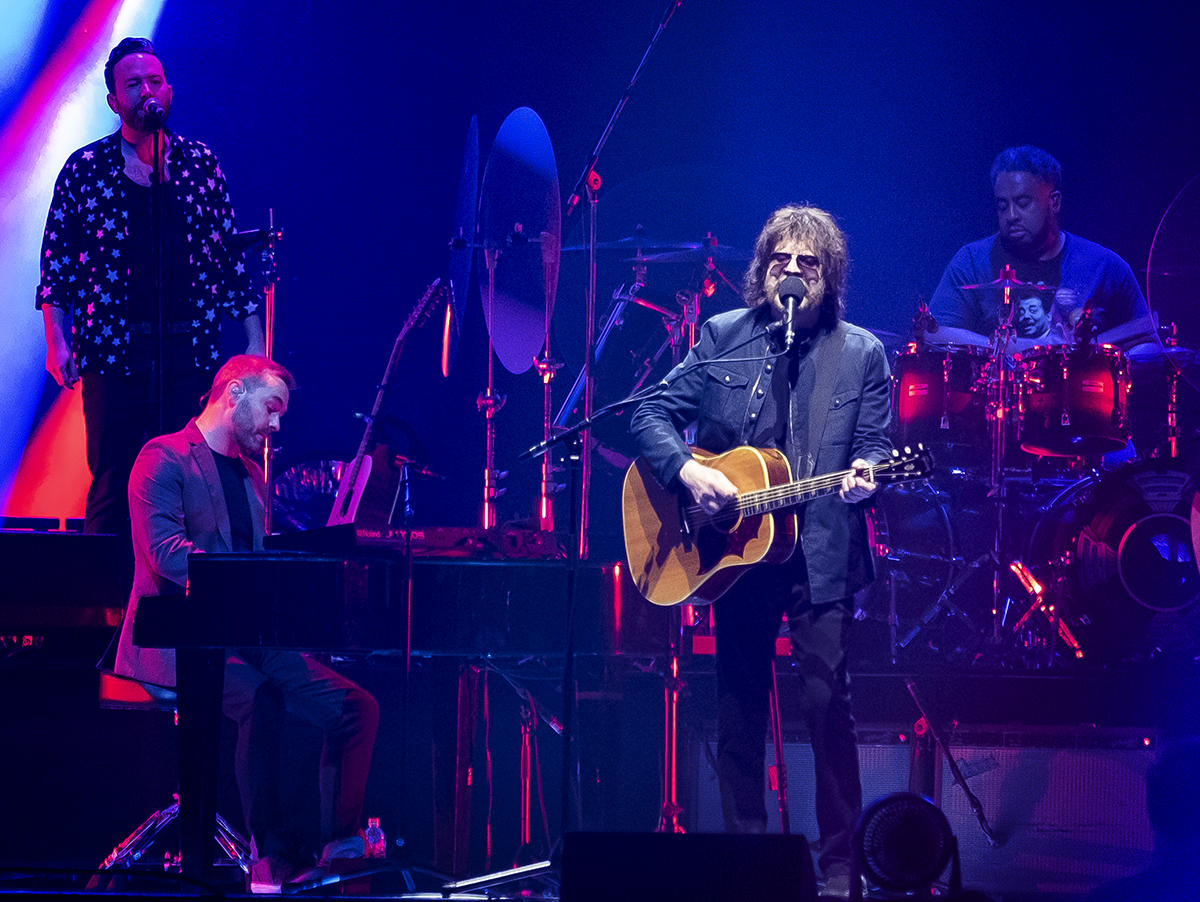 As Jeff Lynne’s ELO hit the Echo Arena for the first night of a brace of gigs, Getintothis’ Keith Ainsworth was there to see it all unfold as though the 1970s were back in force.

Beyond the occasional appearance on Top Of The Pops, record sleeves were what gave a band identity. For ELO it was a great multicoloured spaceship that was seen over many gatefold vinyl album covers. This was what you looked at while listening to the music, this was integrally tied to the sounds. Tonight the spaceship has landed in Liverpool.

Band leader and sole remaining original member Jeff Lynne wrote, sung and produced their brilliant songs. To do those records justice tonight Lynne is backed by a 12 piece band including a couple of backing singers (both outstanding) and three string players.

The ability to mic up string instruments properly so they can be heard and have a killer light show means this is the concert the band could have only dreamed about in their 70s all-conquering heyday.

Lynne, mop of hair and shades, takes to the stage with his trademark black Gibson guitar and leads us into Standing In The Rain. Not one for much chatter between songs, there is only the odd ‘Thanks’ after some songs. After second song Evil Woman we get the full, ‘Thank you, hello Liverpool‘.

Tonight we are given a greatest hits set by a tight band coming to the end of their European tour. Early highlights are Living Thing which features one of the violinists and Rockaria! giving top operatic vocals from the female backing singer. The arrangements are pretty faithful with a few having new endings to keep things interesting.

Lynne introduces ‘A song by my other group‘, The Traveling Wilburys. It is strange to think that from the original five members of this supergroup only he and Bob Dylan survive. We are treated to a sweet rendition of Handle With Care which amazes when the male backing singer comes forwards to do great justice to the Roy Orbison parts.

Now the lasers are pulled from the spaceship’s arsenal. Sweet Talking Woman gets the audience on their feet and clapping. From now on it is killer single after killer single.

We get Telephone Line, Don’t Bring Me Down (surprisingly heavy with a great piano solo) and Turn To Stone. This climaxes in Mr. Blue Sky where Lynne shows us what the Beatles would have sounded like in the 70s had they not split up.

This song played live is mighty in ambition and impact. The phones are out in force to capture it and it gets the biggest roar of the evening. It only remains to give the encore of Roll Over Beethoven, a bit of classic rock and roll to complete the show and send everyone home happy.

Opening up for the night was Northampton singer songwriter Billy Locket and he was the first to admit this was a big thing for him to be on tour with such a legend of the pop world.

Not only because his dad, who had sadly died a few years ago, was a big fan but on his own admission he was used to playing very small venues usually in front of some very small crowds. Well, he and his two band members really did his dad proud. But he did seem to get it a bit wrong when announcing that he was to soon go on tour. But not playing Liverpool but would be down the road in Manchester. He knows now, anyway, and well done young man great opening.

(Warren Millar contributed the words about the support) 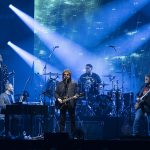 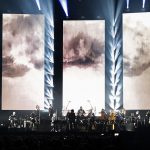 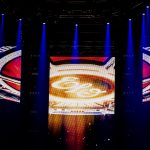 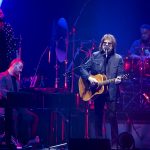 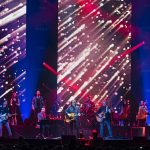 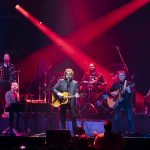 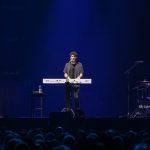 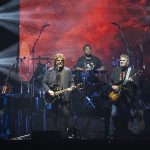 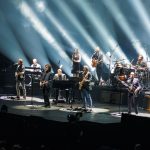 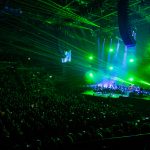 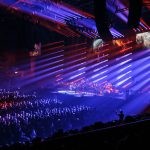