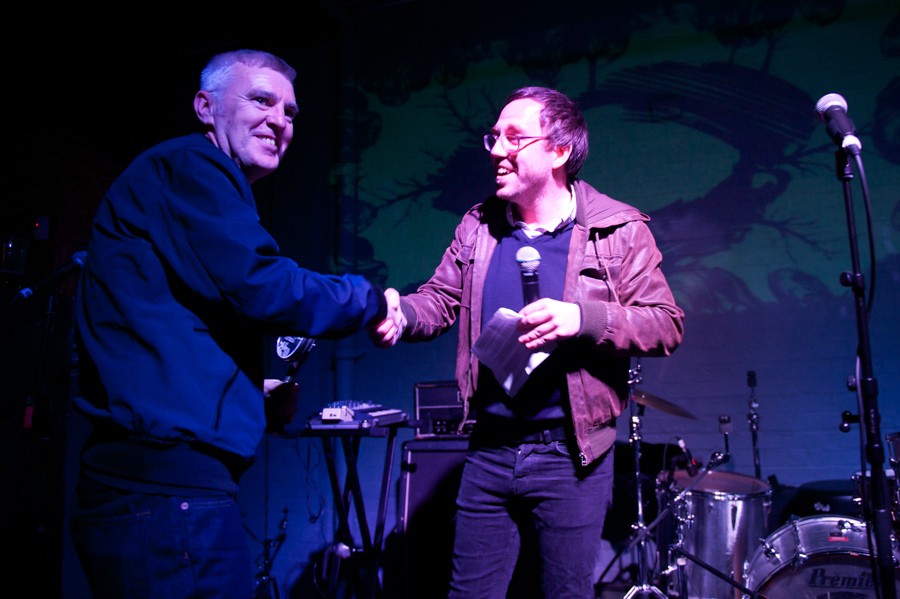 Kevin McManus is to head Liverpool City Council‘s music strategy as he is appointed Head of UNESCO City of Music.

McManus, who will leave his role as curator at the Liverpool-based British Music Experience in the autumn and has already started settling into his new role as Head of UNESCO City of Music this week.

The former NME journalist and ex-Liverpool Vision creative and digital investment manager, was instrumental in securing Liverpool’s UNESCO City of Music status in 2015.

Having been involved in the music industry for more than 30 years – writing for The Face, iD and Mixmag, working at the University of Liverpool’s Institute of Popular Music and authoring two books – Kevin McManus was the recipient of the Inspiration Award at the GIT Award 2016 ceremony for his contribution to the music sector.

McManus will be helping to secure Liverpool music’s future while stabilising an increasingly difficult landscape within the city which has seen practice rooms close, mutiple key venues shut, cornerstone festivals axed or take time off and funding significantly reduced across the arts sector.

The post, which was advertised as an initial 12 month contract, is set to aligned with the as-yet-unannounced Liverpool Music Board which is currently being set up by external BOP Consultants.

The report suggested that Liverpool as a city of music was suffering because:

It will now be up to McManus and the resultant board to attempt to help Liverpool and its creative community.

From behind the scenes, McManus contributed to Liverpool’s successful bid to become European Capital of Culture in 2008 and played a key role in producing charity singles supporting the Hillsborough Justice Campaign.