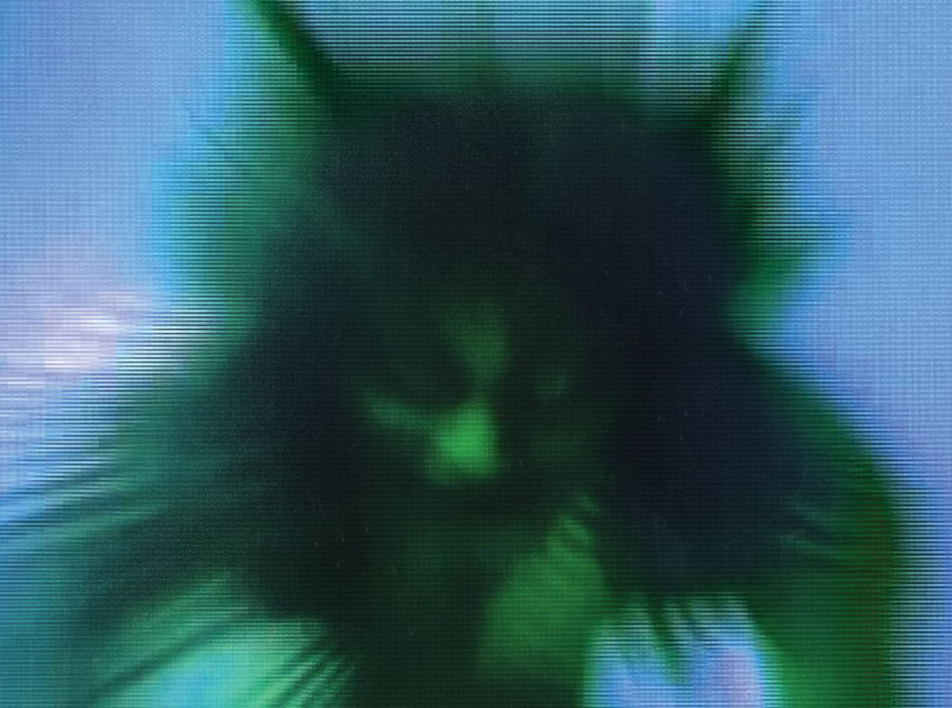 As Yves Tumor makes plans to perform in Liverpool, Getintothis’ Dominic Finlay has the details of a very special night.

With venues like 24 Kitchen Street, Liverpool is maintaining its reputation as a perfect destination for cult artists.

A live rendition of Aphex Twin’s beloved Selected Ambient Works and SOPHIE’s sold-out performance are just a few of the bookings solidifying the Baltic Triangle venue as an important place for those passionate about electronic music.

Another such booking has been announced, and thankfully our city isn’t playing second fiddle to another Northern town in Yves Tumor’s tour – outside of London, Liverpool is the distinctive artist’s only other show in the UK. On November 23, no Northern Rail will be required to get your experimental fix.

Yves Tumor promises to be a memorable live experience, equal parts chaotic and intimate. The Europe-based, Tennessee-born artist released the LP Safe In The Hands of Love to great critical acclaim back in September, showcasing a sound that effectively unites vulnerable, understated songwriting and meticulously-crafted beats with noisy, indulgent walls of sound.

The resulting listen is one of unnerving melancholy as Yves Tumor’s voice sits delicately atop tightly-woven audio backdrops. These tracks translate incredibly well to a live set and, along with a brilliantly unique visual style, it will undoubtedly be a night to remember.

For a taste of things to come, listen to Yves Tumor’s killer singles Noid and Licking An Orchid while preparing to belt them out in 24 Kitchen Street on November 23.