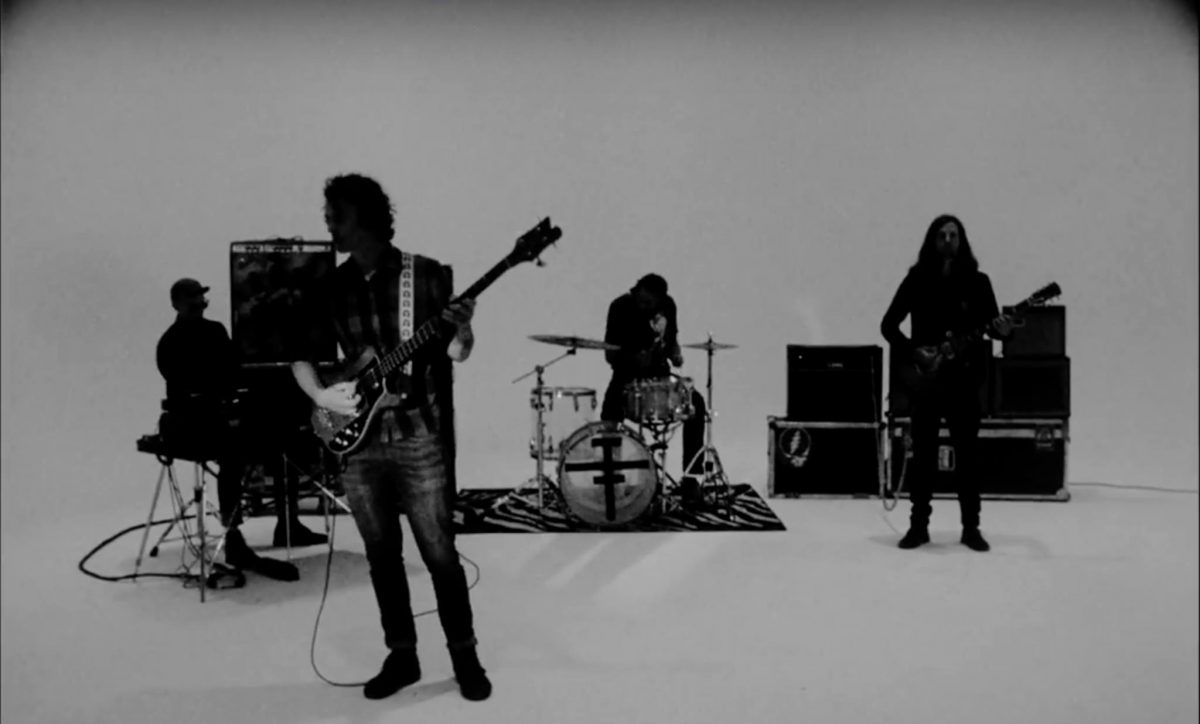 US band All Them Witches will play Band on The Wall next year, Getintothis’ Will Truby reports.

All Them Witches will be playing Band On The Wall in Manchester on Wednesday, May 8.

Being based in Nashville, the band were either destined for country music or desert-rock, and luckily we have the latter.

If you’ve ever thought that Queens Of The Stone Age were just a bit too fast, and preferred Mark Lanegan’s throaty sleaze to Josh Homme’s full bodied-yelps, this is the band for you.

Having only existed since 2012, the band have an impressively lengthy back catalogue, consisting of 5 studio LPs, 4 studio EPs, 2 live albums, and six standalone singles. The band have just released their fifth full-length album, entitled ATW.

Next April sees them embark on an extensive European tour, playing Desertfest in London May 3-5, and then Brighton and Cardiff on May 6 and 9 respectively.

For those of us looking forward to another summer of warm lazy evenings, the American stoner-rock band will be the perfect band for a hot summer’s eve; best paired with a nice sipping whiskey.